There are many parts of your life that can change during pregnancy, including your drinking habits.

The official recommendations are not to drink during pregnancy, however, up to 10% of pregnant women say they have consumed alcohol at some point during their pregnancy.

It turns out that while binge drinking is universally discouraged for pregnant women, some studies have found that it might be safe to have a glass of wine every now and then.

However, most health care providers still advise against drinking alcohol during pregnancy. The reason is that prenatal exposure to alcohol is the leading cause of preventable birth defects in the US, and disorders associated with alcohol use during pregnancy are estimated to affect between 1% and 5% of first graders.

Here’s what research says about alcohol and how it can affect the fetus.

Is it safe to drink wine during pregnancy?

Guidance from the American College of Obstetrics and Gynecology (ACOG), as well as the Centers for Disease Control (CDC), is clear: no amount of alcohol is considered safe during pregnancy.

This guide is based on research showing an increased risk of birth defects and developmental disabilities in babies whose mothers drank during pregnancy.

A 2013 review found that any amount of alcohol can put a baby at risk for developmental problems, but this risk can increase the more a pregnant woman drinks.

Excessive alcohol consumption – that is, consuming more than two or three drinks a day – is strongly discouraged because of this risk, says Kimberly Langdon, MD, an OB-GYN at Medzino, a telehealth provider.

But when it comes to the occasional glass of wine during pregnancy, the science is less established and more data is needed, says Samir Hage, DO, an OB-GYN at Redlands Community Hospital. Some studies suggest that drinking too little during pregnancy may not be as harmful:

A 2012 study found no significant difference between the executive functioning of five-year-olds whose mothers drank moderately during pregnancy and those who did not. The National Institute on Alcohol Abuse and Alcoholism defines moderate alcohol consumption as one drink a day or less for women.
Another large 2013 study of nearly 7,000 10-year-olds found no evidence of adverse effects among children whose mothers drank seven or fewer drinks a week during pregnancy.

However, this does not mean that light alcohol consumption during pregnancy is safe. Alcohol remains a drug that can harm both a pregnant woman and an unborn child when consumed in any amount, says Dr. Matthew Fore, an OB-GYN at Providence St. Joseph Hospital.

“While [these] are interesting ideas and studies, I don’t think individual studies alone can be used to deter or disprove mountains of evidence pointing to the harms that accompany alcohol use during pregnancy,” Fore says. .

There isn’t enough data yet to draw definitive conclusions about low levels of alcohol use during pregnancy, Hage says, but the best way to avoid any risk related to alcohol is to avoid it altogether.

Risks of drinking wine during pregnancy

Drinking during pregnancy increases the risk of miscarriage by about 6%. It also increases your risk for a variety of birth defects, developmental delays and cognitive disorders known as fetal alcohol syndrome (FASD) disorders, Fore says.

These disorders can cause a number of different health and behavior problems in infants and children, including:

The harms of drinking during pregnancy don’t just apply to the fetus, they can affect the mother as well, Hage says. Some of the harms of alcohol include:

If you have trouble abstaining from excessive alcohol use during pregnancy, talk to your doctor. You can also contact Alcoholics Anonymous or a local treatment center.

Drinking during pregnancy increases the risk of birth defects, developmental delays, and cognitive decline in children. Exactly how much alcohol is needed to cause these effects is still unknown, so it is best not to consume alcohol during pregnancy. 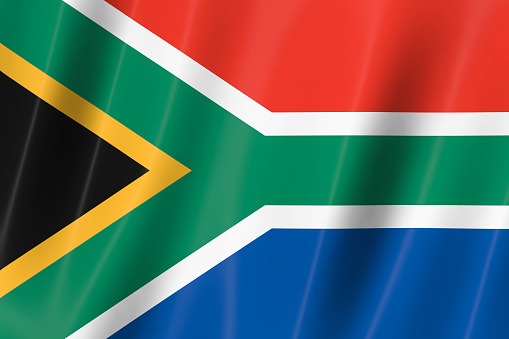 Bacterium that can cause deadly infections found in U.S. soil and water for the first…

For one infant, a novel heart transplant technique may help fight organ rejection