Even as the US is reeling under the pandemic with a rise in hospitalisation rates in younger populations, Johnson and Johnson is expected to start its first teen COVID-19 vaccine study in the next few months. The study will be one of four to test whether the one-dose shot is safe and effective for children.

The teens will be added to an ongoing study of the vaccine in adults that began last September, the New Brunswick, New Jersey-based drugmaker said Friday.

“We anticipate that our first study in adolescents 12 to 17-year-olds will begin in the fall of 2021,” Macaya Douoguih, head of clinical development and medical affairs for Janssen Vaccines and Prevention BV said at a Johns Hopkins-University of Washington webinar.

Meanwhile, Johnson and Johnson has started testing its COVID-19 vaccine on adolescents, beginning with those ages 16 and 17. After initial data from the older teens are reviewed, the trial will expand to add adolescents ages 12 to 15.

J&J says the first teens are being enrolled in the United Kingdom and Spain. Teens in the United States, Canada, and the Netherlands will be added, followed by teens in Brazil and Argentina. The study is testing the safety and efficacy of both one-dose and two-dose regimens of the vaccine, with the two-dose regimens being studied at intervals of one, two, and three months after the first shot. 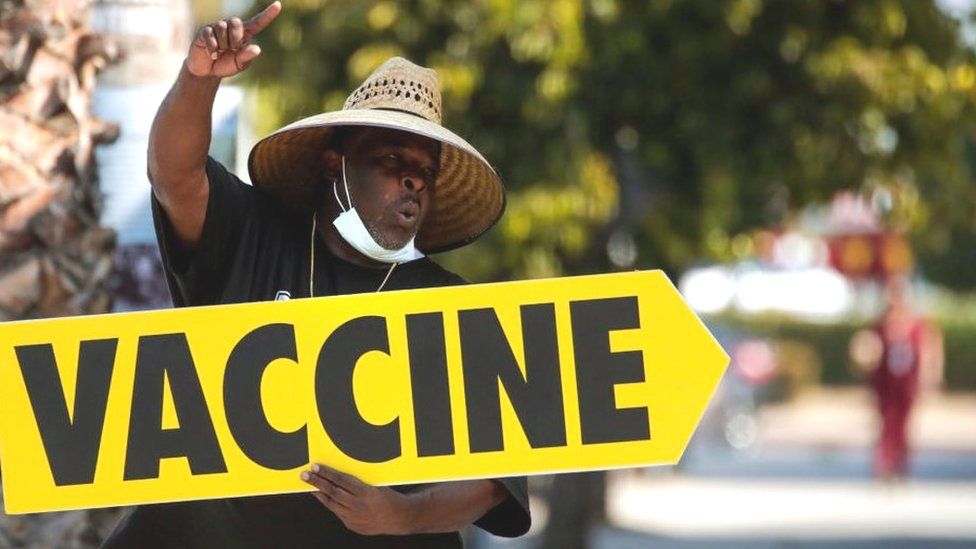 Where and why is the deployment of the American vaccine slowing down? 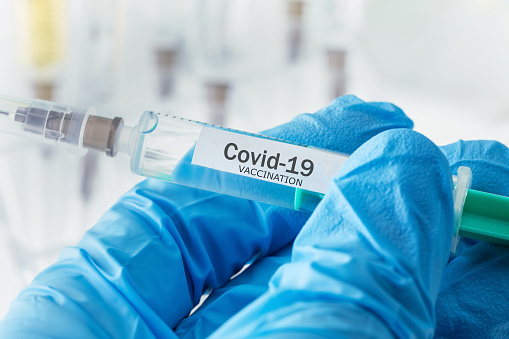 No Charges Against American Doctor For Stealing COVID-19 Vaccine 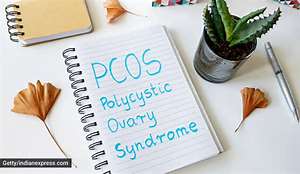 Decoding the link between perfumes and PCOS 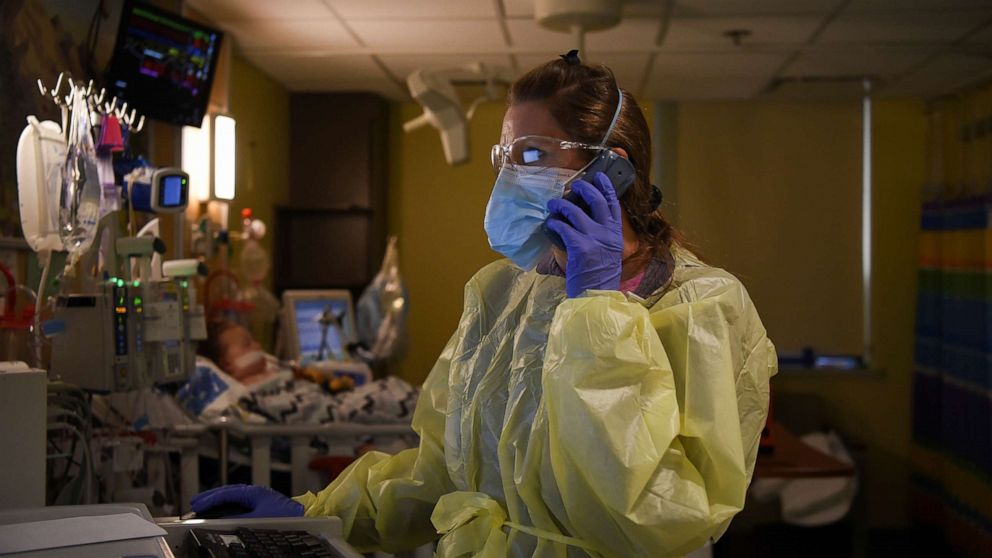 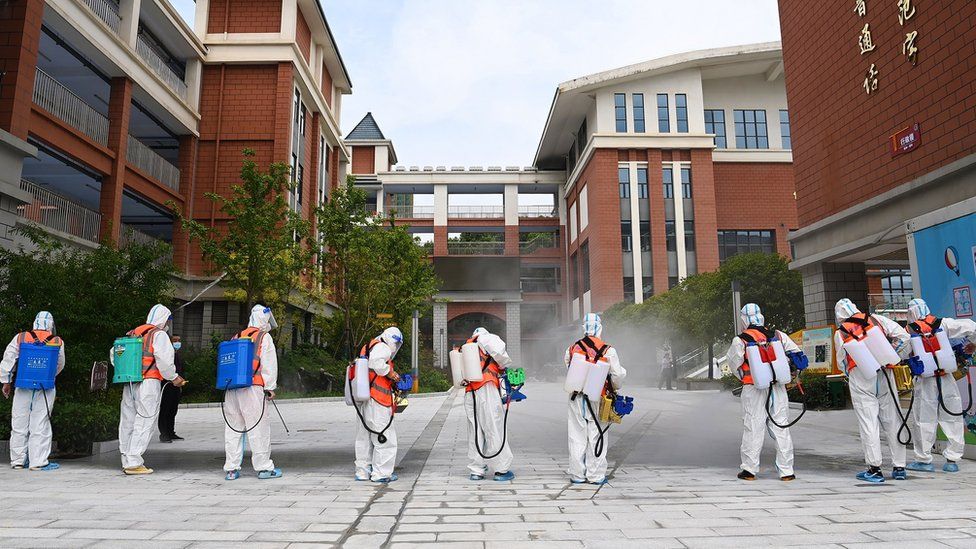