COVID-19 cases were up in nearly half of U.S. states heading into the July 4 weekend, a USA TODAY Network analysis of Johns Hopkins University data shows.

Alaska and Arkansas more than doubled cases in just the last week. South Carolina and Kansas are up more than 50%.

In Missouri, the number of hospitalized COVID-19 patients jumped by nearly 30% over the Fourth of July weekend in a hard-hit area where immunization rates are low, leading to a temporary ventilator shortage and a public call for help from respiratory therapists.

The delta variant, first identified in India, is spreading rapidly throughout the state, straining hospitals in Springfield and raising fresh fears that the situation could soon grow worse as holiday gatherings seed fresh cases. Missouri leads the nation with the most new cases per capita in the past 14 days; 39.4% of residents there are fully vaccinated.

Meanwhile, COVID-19 cases in Mississippi increased by almost 15% in June, and with Mississippi’s fully vaccinated rate of 31% – the lowest rate in the nation – top disease expert Anthony Fauci said he’d wear a mask while in the state.

“I might want to go the extra mile to be cautious enough to be sure that I get the extra added layer of protection, even though the vaccines themselves are highly effective,” Fauci told Chuck Todd on NBC’s “Meet the Press.”

The recent increase in COVID-19-related hospitalizations in the state, has been attributed to the rise to the delta variant’s spread. About 95% of those hospitalizations have been in unvaccinated Mississippians, officials said.

“It feels very reminiscent of where we were in an early part of the pandemic,” State Epidemiologist Paul Byers said during a June 29 press conference. “It feels like we’re in the same situation now with the delta variant.”

More than 60 Indonesians died as a public hospital on Indonesia’s main island of Java ran out of oxygen as COVID rages around the country and oxygen supplies dwindled, said a senior health official.

At least 63 virus patients died during treatment for COVID-19 in the hospital since Saturday – 33 of them during the period when the central liquid oxygen supply ran out – even though the hospital switched to using oxygen cylinders during the outage, he said. Medical oxygen comes in liquid and compressed forms. The oxygen supply was stabilized early Sunday morning.

After a slow vaccination rollout, Indonesia is now racing to inoculate as many people as possible as it battles an explosion of COVID-19 cases that have strained its health care. But inadequate global supply, the complicated geography of the world’s largest archipelago nation, and hesitancy among some Indonesians stand as major roadblocks.

Residents of England got reassurances Monday that plans for the July 19 “Freedom Day” remain in place, just as they were learning that Duchess Kate is self-isolating after coming in contact last week with a person who has tested positive for the coronavirus.

The juxtaposition of the approaching end of COVID-19 restrictions in England with Prince William’s wife being confined to home for 10 days underscores one of the key messages British Prime Minister Boris Johnson delivered with Monday’s announcement:

“I want to stress from the outset that this pandemic is far from over,” he said in a news conference. “It certainly won’t be over by the 19th.”

Johnson pointed out there has been a marked increase in coronavirus cases and hospitalizations recently, and the number of new infections could rise to 50,000 per day by July 19. Biden tells Afghanistan they must ‘WANT’ to fight Taliban 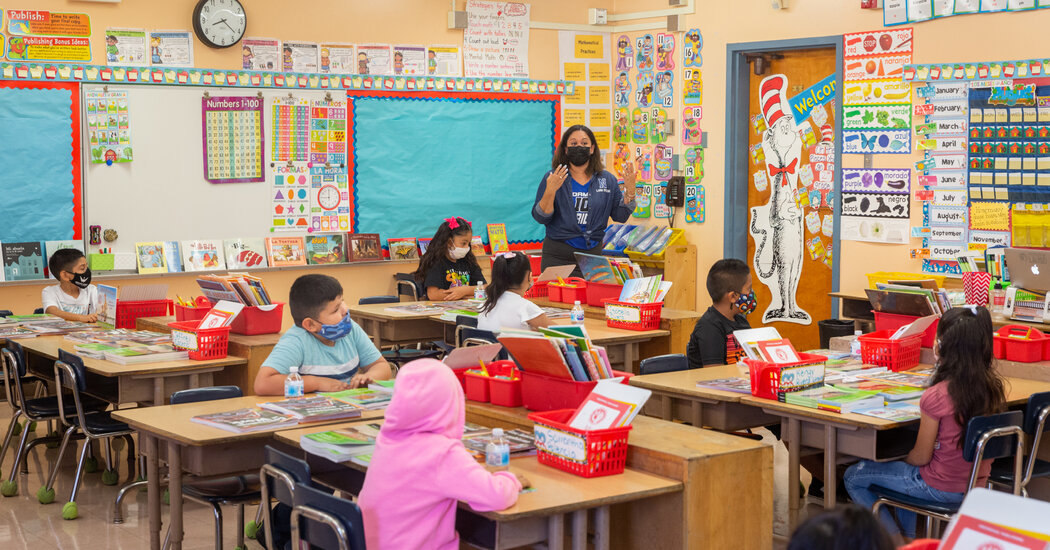 When vaccines are not an option: the lives of families with children under 12