On Monday, while being interviewed on “The Late Late Show With James Corden,” former President Barack Obama was asked about the existence of UFOs. It seems Obama had been wondering the same, telling Corden he actually investigated whether anyone in his new government was secretly studying alien craft when he first became president. The answer, he said, was no.

The question was lighthearted, and Obama chuckled as he recalled his own hunt for clandestine UFO hideaways. But the government’s interest in unidentified flying objects is quite serious.

When Congress passed the $2.3 trillion omnibus appropriations bill in December, it included a requirement that the Pentagon and a number of intelligence agencies prepare a report laying out what they know about UAPs (unidentified aerial phenomena), which is the new military-speak for UFOs. The report is expected to be delivered as early as June 1, and at least part of it will be made available to the public.

One possibility: It could be the “big reveal,” at least for the many millions of Americans who are convinced that extraterrestrials are visiting Earth. For three years they’ve been tantalized by perplexing videos released by the U.S. Navy. Arguably the best-known are informally known as the “FLIR,” “GOFAST” and “GIMBAL” videos, made with infrared weapons cameras. They show strange objects teasing our top guns and are interpreted by some UFO fans as the vanguard of a process they call “disclosure” — when the information will finally be made public proving our airspace is being violated by extraterrestrial flying machines.

Indeed, a newly leaked Navy video shared with NBC News shows a similar UFO in 2019 flying into the ocean near San Diego. A recent “60 Minutes” segment included interviews with two former Navy pilots who described their encounters with the “FLIR” UFO.

Disclosure is now the great white hope for UFO enthusiasts who feel like this subject has been unfairly derided. Seven decades of intriguing incidents have so far failed to interest the mainstream academic community. That’s because the incidents are ambiguous or rely on witness testimony. They simply don’t meet the objective standards required by science. Government disclosure of solid evidence would be a game changer.

To be clear, the Navy videos do not appear to be faked. The Navy has said these videos are … real videos. But some of the best-known of these clips were made with infrared cameras on F/A-18F fighter jets. How have the aliens arranged things so they can only be convincingly seen with a certain type of camera on a particular type of aircraft? That’s like saying everyone could see Santa’s sleigh cruising the skies if they’d only wear Nicole Richie sunglasses. This bizarre circumstance suggests there might be something going on with the cameras we should know about, such as uncontrolled internal reflections.

The Navy pilots frequently comment on the speed and quick motions of the things seen in the videos. But the small blobs that twist and dart across the screen are of unknown size. They might be as small as a steamer trunk or as big as a steamship. There’s no way to be sure without a measure of their distance, a simple fact of geometry that many ignore. In the absence of knowledge about distance or size, impressive-sounding statements claiming unreasonably high speeds and making sudden, virtually impossible changes in direction are simply personal impressions, not measurements.

Given the above, you might wish to moderate your expectations for what the intelligence agencies will soon tell us. To date, none of the evidence has looked particularly compelling — unless you’re easily compelled.

Personally, I’m figuring that past UFO studies are prologue and that the document to be dropped on lawmakers’ desks will not be very different from the conclusions of UFO studies by the military more than a half-century ago, Project Blue Book and the Condon Report. These studies generally found that, while 80 or 90 percent of the sightings could be explained as prosaic phenomena, the remainder were still mysterious. 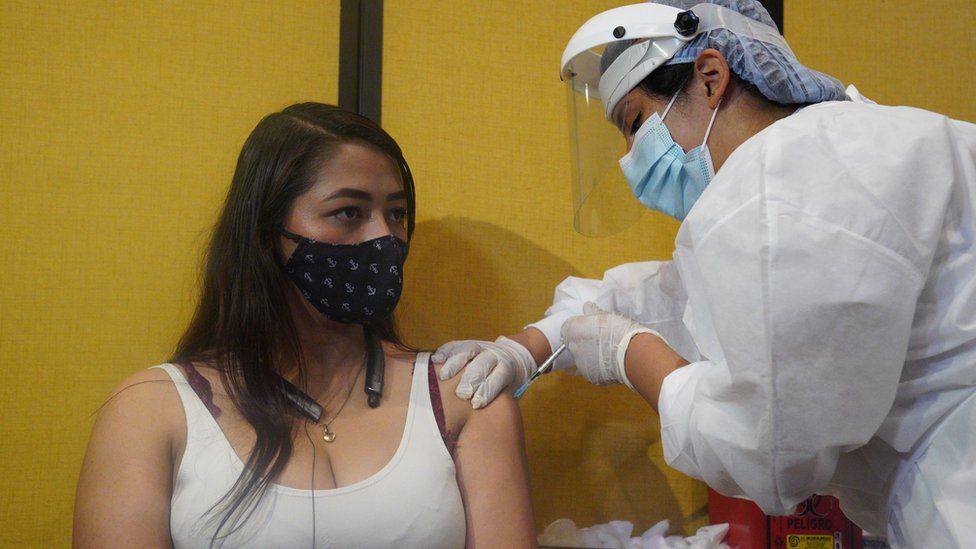 How to change LinkedIn profile without notifying connection

How to know if someone blocked you on WhatsApp