For the first time in 18 years, the Food and Drug Administration approved a new medication for Alzheimer’s on Monday. In response, doctors’ offices and hospitals were inundated with calls from friends and families of patients who want access to the drug — despite strong concerns over its efficacy. In fact, two members of the outside panel that recommended that the FDA not OK the drug given its uneven results quit in protest after their advice went unheeded.

The outpouring shows how much people are yearning for effective treatments for Alzheimer’s. The anticipated explosion in diagnoses of the disease over the next decades is only set to intensify the push. Already the National Institutes of Health is expected to spend more than $3 billion on Alzheimer’s research this year.

Given the need and the extensive investment of resources, why are effective treatments so difficult to develop? One reason is stigma. I know this from my own family’s experience.

For more than a decade, family members whispered about my father’s failing memory. But it was only after he got lost during a routine work errand that we finally found the courage to get him evaluated. We then watched as my dad failed test after test — drawing a clock, repeating words in order, etc. I remember our tearful family embrace after the doctor confirmed his diagnosis and handed us a brochure about Alzheimer’s.There is encouraging evidence, for instance, that controlling blood pressure can improve the onset of the disease. Scientists are also increasingly referring to Alzheimer’s disease as “Type 3 diabetes” because of its involvement with insulin resistance in the brain. Diabetes prevention measures, like weight and diet changes, could conceivably help here, too, but potential patients need to be willing to identify risk factors and seek help early. Overall, the earlier a patient is diagnosed, the more likely it is that behavior interventions can make a difference in the prognosis.

Why were we so afraid to confront my father’s early struggles? Partly because we’ve all been conditioned to see an Alzheimer’s diagnosis as hopeless, so we avoid finding out until it critically hinders someone’s ability to function.

One national survey found that most people expect a person with even mild cognitive impairment to experience employment discrimination and to be excluded from care decisions. And nearly half expected medical records, brain imaging or genetic testing to affect their health insurance, even though the Genetic Information Nondiscrimination Act of 2008 created some protections. With Alzheimer’s on both sides of my family, I’ve been avoiding getting a baseline test for all of these reasons.

The consequences of this stigma can be serious, and they’re similar to those surrounding other diseases, such as mental illness, cancer and HIV/AIDS. The good news is that this shared history gives us a blueprint for how we can do better when it comes to Alzheimer’s and the people who live with it.

To start with, stigma can delay the development of effective treatments and cures. Longitudinal studies are an important part of disease research, but they require people with risk factors to participate, particularly before they develop significant symptoms. For instance, the new Alzheimer’s drug, aducanumab, was tested on people with mild cognitive impairment or early stage dementia. When patients avoid seeking help until symptoms are serious, researchers lose an important opportunity to enroll early-stage study participants.

Delaying diagnosis will also mean those who could have benefited from this new drug might miss out, as its effects on more advanced stages of the illness are unknown. Moreover, this stigma also inhibits personal lifestyle changes that could delay or even potentially mitigate Alzheimer’s in those who have genetic or other risk factors.

Then there’s the personal and family toll. Once, on a day trip, an older man noticed my father’s hat logo and engaged him in a lively discussion about military history. Soon my dad began repeating himself. The man abruptly stopped the discussion and made an excuse to leave. This situation has recurred many times, and it often has left my father apologizing or in tears.

My family had been careful about revealing his diagnosis until it was obvious he was in cognitive decline — and we were right to be hesitant. Once we started telling people, their voices took on piteous tones, and they expressed astonishment that we allowed my father to volunteer, take care of the yard and drive. The expectation is that Alzheimer’s is an immediate, one-way ticket into a memory care facility. My mother has borne the brunt of the stigma, with few friends left who are comfortable talking about her increasingly painful journey.

To reduce stigma around Alzheimer’s, we can learn from successful efforts to build acceptance around other diseases and the importance of seeking out care. A key strategy is to have more contact with those who have been diagnosed. Country artist Glen Campbell revealed his diagnosis of Alzheimer’s in 2011, followed by a successful nationwide “farewell” tour. Fans witnessed his still-strong musical talent and empathized during his momentary memory struggles.

We need to make it easier for others to talk about their diagnoses as early as possible, which will normalize the disease and help others understand that capabilities don’t just disappear overnight.

How we depict Alzheimer’s patients needs to change, too. So many families hide diagnoses, even after a loved one dies. Positioning Alzheimer’s this way makes it seem shameful. Focusing on a person’s strengths, rather than deficits, can help reframe how people feel about the disease. We should be talking about “living with Alzheimer’s” and portraying vibrant people engaging in regular activities, which will help increase understanding of the disease journey and decrease stigma.

June’s summer solstice — the day with the most light — has become associated with Alzheimer’s, encouraging the world to fight the darkness of the disease. If we have any hope of preventing or curing this devastating illness, we need to bring patients out of the darkness and into a world of greater acceptance and understanding.

Instagram rolls out a new logo, typography and more in visual refresh 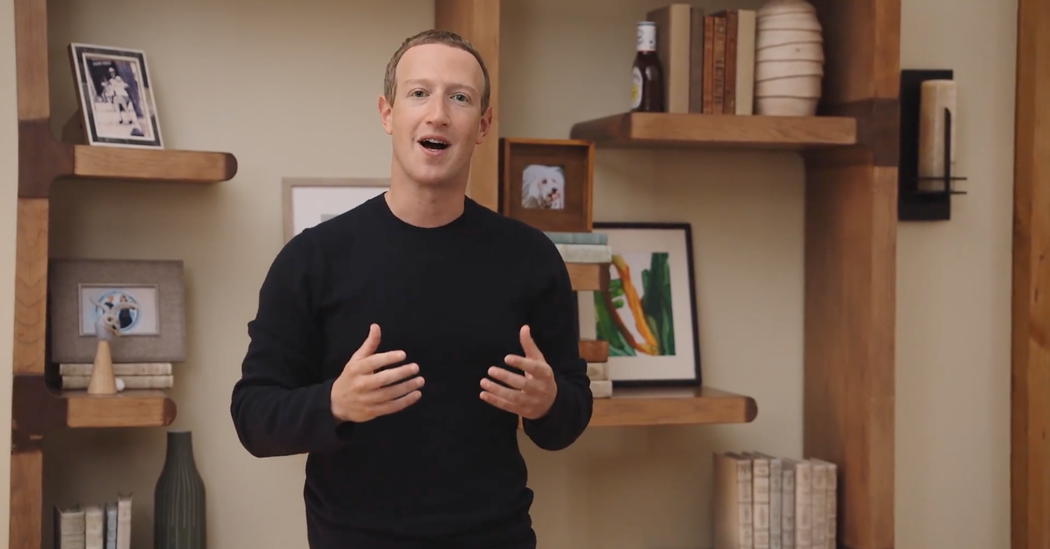 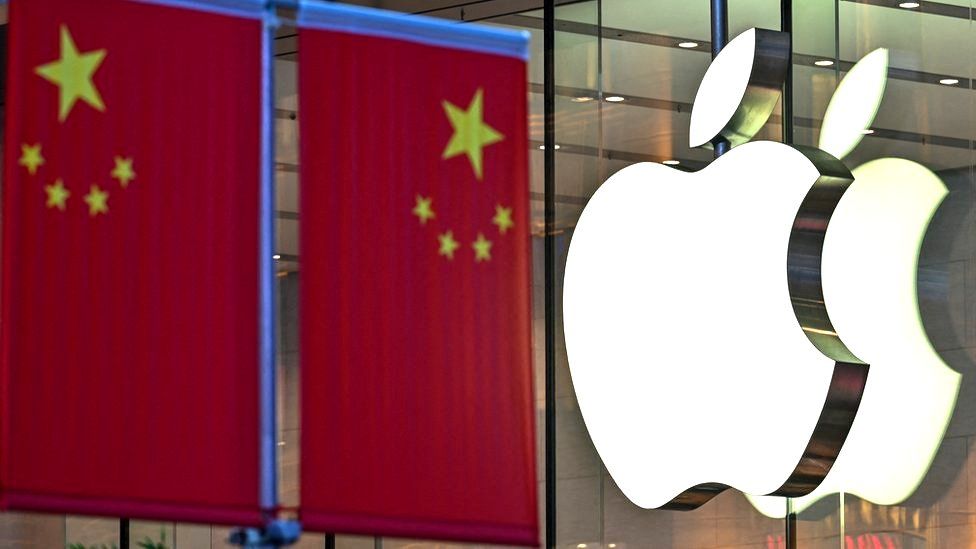 Will Apple be the last American tech giant left in China?

Dietitian lists eight foods that can help improve your mood