The National Football League’s announcement last Wednesday that it would halt the use of “race norming” when determining eligibility for compensation in its fraught concussion settlement was a welcome if not unsurprising event.

“Race norming” — a practice based on the assumption that Black people vary in predictable ways from an alleged biological/cultural norm that is white — has been contested in the NFL settlement since at least 2018 and was brought to wider attention in August 2020 by two retired players who argued that the practice codified racial injustice. The settlement was, in fact, using two different standards — one for Black players and one for whites — to assess degree of cognitive impairment and award amount.

Under the practice of race norming, retired Black players were assumed to have lower baseline levels of cognitive function than retired white players. Black claimants, then, had to demonstrate more impairment to receive the same financial awards as their white counterparts. According to several neuropsychologists, this settlement has “exposed a major weakness in the field of neuropsychology.”

For many people, the idea that the NFL so blatantly discriminated against retired Black players, denying them equal compensation for damage sustained on the field, was nothing short of shocking.

Race norming is a deeply discriminatory practice, with historical roots in plantation slavery, that has been quietly and widely used in medicine for decades.

Also called “race correction” and “ethnic adjustment,” race norming can be loosely defined as the numerical adjustment of values for organ function of Black patients based upon a white norm or a separate population-specific standard. In other words, race norming presumes that Black people and white people are fundamentally physiologically and cognitively different. Whether those differences are genetic, cultural or socioeconomic, theories of race correction posit that racial and ethnic categories are clinically meaningful and can help practitioners make decisions.

Race correction operates differently across medical specialties and is based upon each specialty’s unique history. In neurocognitive testing, for instance, racial differences are ascribed to social or cultural factors, even though, of course, Black people grow up in varying socioeconomic and cultural circumstances.

In pulmonary medicine, the idea of racial difference dates as far back as Thomas Jefferson. In “Notes on the State of Virginia,” Jefferson wrote that he found meaningful corporeal differences between Black and white people and, in particular, thought there must be “a different structure in the pulmonary apparatus.” As previously chronicled, this difference imagined by Jefferson in 1787 quickly became the foundation of lung function studies and was later incorporated into the spirometer, the instrument still used to diagnose respiratory disease.

Lung function measurements have been adjusted numerically by race for the past half century based on the theory that racial difference reflects genetics and, to a limited extent, environment. White standards for lung function were then established as the norm of lung health and, with the computerization of medical devices, have been programmed into the software and hardware. Clinicians operating spirometers today either select the race of the patient or ask patients to self-identify, and the “race correction” is then performed automatically.

But, for example, as some doctors have noted recently, race norming in lung function tests may contribute to racial disparities by leading to chronic undertreatment of Black patients. Moreover, attributing differential lung function to genetics ignores the potential impact on pulmonary health of inadequate nutrition, medical discrimination and exposures to environmental toxicants, all of which are more likely among people with modest material resources.

“Race correction” can dramatically affect diagnosis care, and treatment regardless of the medical specialty in which it is used.

In obstetrics, the clinical algorithm used to assess the risks of a vaginal birth after a Cesarean section, or VBAC, automatically determines that patients identified as Black and Latinx have a lower chances of success. “Correction factors” subtract as many points for the patient being nonwhite as they assign to other important variables, such as success of prior vaginal delivery or even a previous post-Cesarean vaginal birth. Marital status and insurance type, however, which are correlated with successful deliveries — likely due to their correlation with socioeconomic status, an ongoing predictor of health outcomes in the U.S. — were not incorporated as variables into the algorithm.

Misguided ideas that Black and Latinx women will necessarily have less success with VBAC than white women regardless of all other factors can lead physicians to unnecessarily discourage vaginal births in nonwhite women, the health consequences of which are significant. Vaginal births, even after a Cesarean, are associated with fewer surgical complications, quicker recovery time and better outcomes in subsequent pregnancies. And the much higher rates of Cesarean sections among women of color in the United States is a worrying trend, given the high rates of maternal mortality among Black women.

In urology, too, the tool for assessing childhood urinary tract infection automatically assigns less risk to “fully or partially Black” children. The numerical difference is considerable; the “race normed” UTI calculator assumes a 2.5 times greater risk for white children, which, in turn, can prompt greater medical attention for white children and the underreporting of potential UTIs among Black children. Childhood UTIs carry short and long-term risks — including sepsis, kidney injury, kidney scarring, hypertension and end-stage kidney dysfunction — especially if left untreated. There have been recent calls for the American Academy of Pediatrics to revise its clinical guidelines on the use of “race” when diagnosing UTIs in infants and children. 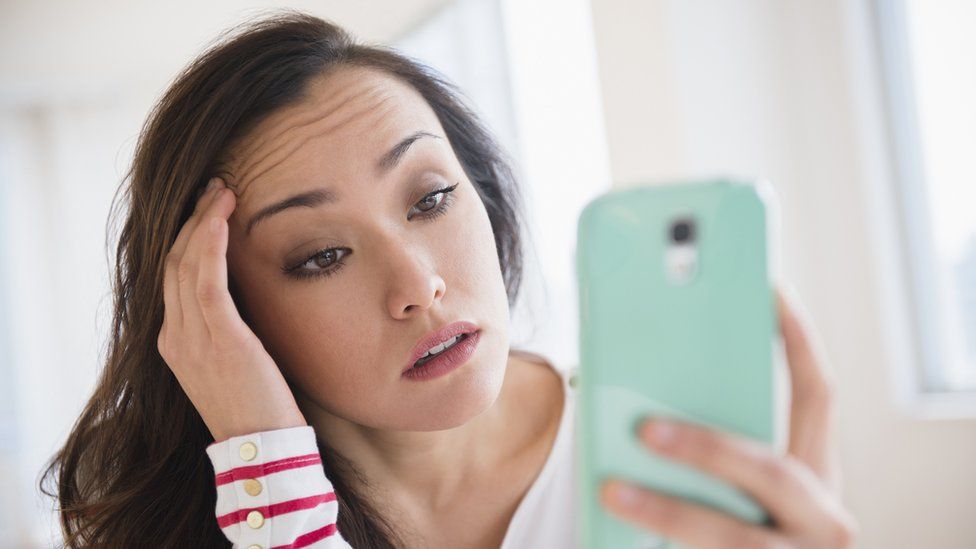 The WHO also recommends masks for those who are fully vaccinated; Pfizer and Moderna Vaccines…