The US House of Representatives has expressed its solidarity with India in the fight against the second wave of the coronavirus pandemic and in a resolution called on the Biden government to urgently facilitate Covid aid for India.

The bipartisan resolution, co-authored by Congressmen Brad Sherman and Steve Chabot, who had 41 co-sponsors, recognized India’s lifting of its export ban on certain therapies in response as the United States moved amid a devastating surge in Covid -Cases found. at the request of the US government.

Sherman and Chabot are co-chairs of the House India Caucus. Of the 41 co-sponsors, 32 were from the ruling Democratic Party and nine from the Republican.

The resolution recognized that India’s pharmaceutical industry is an integral part of the global solution to the pandemic, especially for much of Asia, Africa and Latin America, and is the world’s largest manufacturer of Covid vaccines, serving 66.36 million doses in 93 countries exported and accounted for more than half of the world’s vaccine production.

“The resolution supports the people of India in their joint work to stop the spread of COVID-19,” said Sherman. “The United States must work with our partners around the world to contain the virus where it persists.”

Chabot said the second wave of Covid caused immense suffering. “Our close ties to India and India’s support for us at the start of the pandemic require our support. As the number of cases continues to decline, we must help them end the fight against the second wave and win the war on COVID in full. “he said. in addition.

Indian Ambassador to the United States, Taranjit Singh Sandhu, has maintained an intense and methodical engagement with the United States Congress over the past few months. In addition to traditional Indian contacts, the scope was expanded to include a representative sample of the US Congress, including high-ranking members of the House of Representatives and the Senate.

It also recognizes efforts by American and indigenous companies to support the Indian health system during this time of need, including the delivery of 1,000 ventilators and 25,000 oxygen concentrators to health facilities across India.

In April, Chabot, Sherman and a few others officially called on the White House to step up its support for India’s fight against COVID-19.

By early May, the U.S. had provided India with more than $ 100 million worth of medical supplies, including oxygen assistance, personal protective equipment (PPE), rapid diagnostic tests, and therapeutics. USAID also facilitated the delivery of 440 oxygen cylinders and regulators to India that were donated by the State of California.

Norway is obsessed with Freya, the walrus who rose to fame while sinking boats 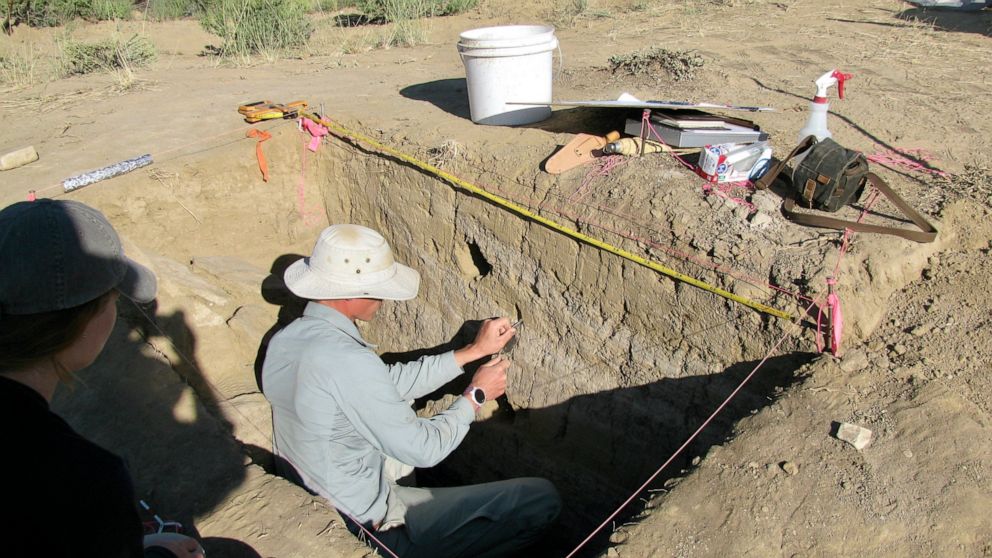 Canada retail sales up 3.2% in January, seen falling 0.5% in February