The Internet and social media have become a place for so many bizarre trends. And now they have touched new levels of danger. A person has shared a video of himself jumping into the bushes with a group of friends. That’s not it, he also explained how much they got hurt while performing this “trend”, which is called the Mushree Challenge.

Mushree Challenge is a trend where a person has to jump from a certain height. According to the reports, these challengers say that they do it just for fun and many of them have ended up breaking their ribs and bones.

Another report says, the trend originated in France when people started jumping as a protest against America, but now it has become a trend among youngsters. A group of 350 people was created on Facebook where people wearing boiler suits jumped into the bushes and posted their videos.

This is not the first time we have seen such a crazy trend that has been followed by the netizens. Earlier, another trend, the ALS challenge, went viral on the internet. As part of it, people dumped buckets of ice water over their heads.

How does it work? If someone tags any of the people on social media, they must either dump a bucket of ice water over their heads within 24 hours or pay $100 to the ALS Foundation.

Bottles have been at the centre of viral challenges since time immemorial. Remember that insane challenge where you had to flip a bottle and make it land upright? 22 illustrations of men and women in everyday life 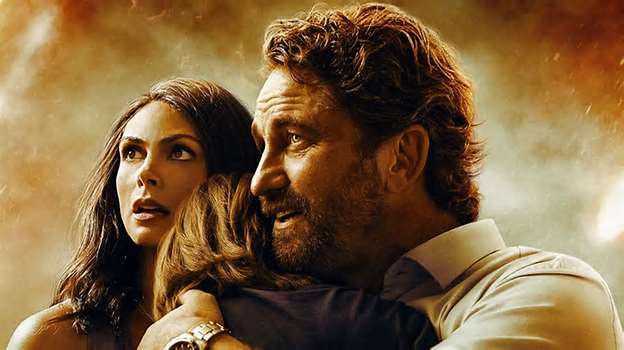