Prince Charles has been preparing for the crown his entire life. Now, at age 73, that moment has finally arrived. Charles, the oldest person to ever assume the British throne, became King Charles III on Thursday following the death of his mother, Queen Elizabeth II. 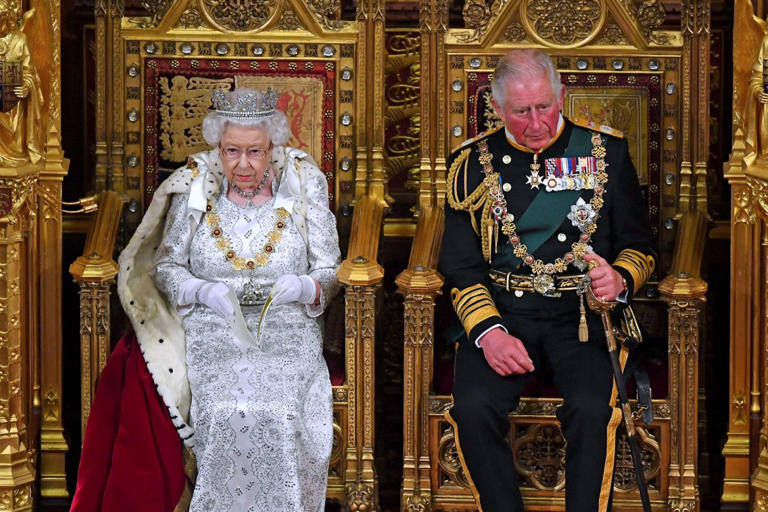 His accession to the throne, however, is likely to fuel debate about the future of Britain’s largely ceremonial monarchy, seen by some as a symbol of national unity and others as an obsolete vestige of feudal history.

The British monarch is mainly a ceremonial figurehead and is generally expected not to intervene in political matters. But as head of state, they have retained some constitutional powers and certain unusual perks. Charles will also inherit his mother’s private fortune, without having to pay inheritance tax.

The UK’s new king will travel without a passport and drive without a licence, own all the mute swans in England and may continue a tradition of celebrating his birthday twice a year.

King Charles inherits not just the throne after the death of his mother, Queen Elizabeth II, but also her private fortune — without having to pay inheritance tax. British monarchs are not required to reveal their private finances but according to the Sunday Times Rich List 2022, the queen was worth some £370 million ($426 million), up £5 million on the previous year.

Similarly, The Crown Jewels, estimated to be worth at least £3 billion, only belonged symbolically to the queen and are automatically transferred to her successor.

The queen’s private wealth will be added to Charles’ own, which has been estimated at some $100 million by the site celebritynetworth.com. 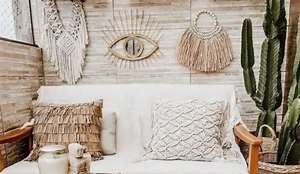 Interior Design Tips: Here’s How to Elevate The Ambience of Your Home 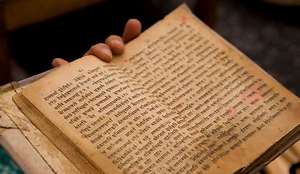 Guiding Light: The instrument of our conduct Merry Christmas 2021: Try these easy cocktail recipes at home to lit up your Xmas… 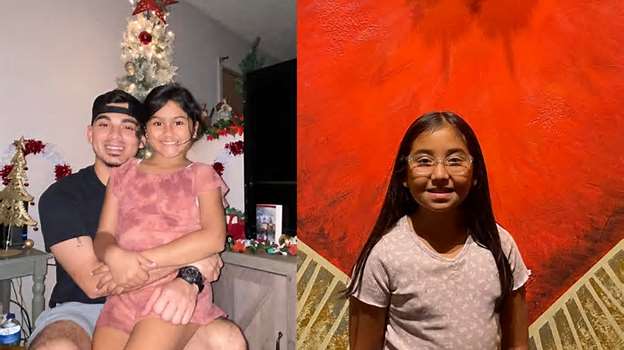 Data: More Students Have Been Shot Dead In School Shootings Than Police Officers In The…