The royal heir, 73-year-old Charles, immediately succeeded British Queen Elizabeth II after her death at Balmoral castle on Thursday, as per centuries-old protocol. King Charles will be the inheritor of an uncertain chapter in the royal family’s legacy as it navigates modern-day trials and travails. 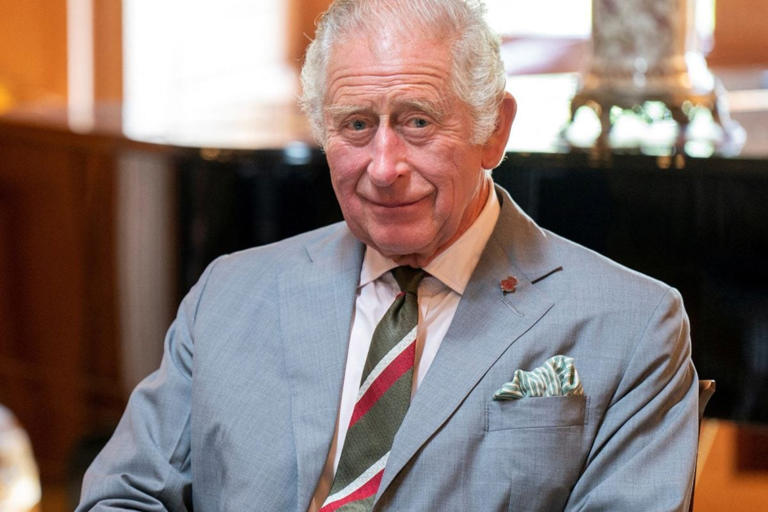 His 96-year-old mother Elizabeth, Britain’s longest-serving monarch for a record-breaking 70 years, also ascended the throne at an uncertain time in 1952 when the mighty British Empire was all but withering away. Media reports often speculated whether Charles will ascend the throne as he has been known to be “reluctant” on the matter. But, for now, he is the natural successor and is to assume the title of King Charles III.

The new king said Queen Elizabeth II was a “cherished sovereign and a much-loved mother”, who would be missed around the world. “The death of my beloved mother, her majesty the queen, is a moment of the greatest sadness for me and all members of my family. We mourn profoundly the passing of a cherished sovereign and a much-loved mother. I know her loss will be deeply felt throughout the country, the realms and the Commonwealth, and by countless people around the world. During this period of mourning and change, my family and I will be comforted and sustained by our knowledge of the respect and deep affection in which the queen was so widely held,” he said in an official statement.

Oldest monarch to ascend the throne

For Charles, the biggest transition in his life from heir to king took place after a long 70 years. He became the heir apparent at the age of three when his mother took the throne in 1952. Now aged 73, he is the oldest heir apparent and longest-waiting in line to become monarch unlike his mother who became queen at the age of 25. While he has been prepared his entire life to become king, he will be the oldest to take the throne.

Understated and outspoken as he is, he has made the most of his record-breaking time as the longest-serving heir to the throne by forging his own path. “The trouble is, there isn’t a job description, so you have to rather make it up as you go along,” he once said.

With Elizabeth’s death and King Charles’ accession, 40-year-old Prince William becomes heir apparent and next in line. But William won’t automatically become Prince of Wales, the title reserved exclusively since the early 14th century for the heir apparent. He will, however, immediately inherit his father’s other title, Duke of Cornwall.

As Charles takes up the mantle of the British monarchy, fast fading into the background, there are questions about whether he will be able to live up to his mother’s legacy. In recent times, Charles increasingly took up his mother’s duties as she suffered from ill health and mobility issues.

A life in the limelight

Dogged by scandal at an early age due to his tumultuous marriage to Princess Diana on account of their incompatibility and extramarital affair, especially his with Camilla Parker Bowles, the image of Charles in the public eye has been rather hit-and-miss. This was often juxtaposed with Diana’s popularity and international repute, which put him in the shadows and made his low self-esteem even more pronounced.

Even after their separation in 1992, the British public continued to love and admire their Princess, and her death in 1997 made the royal family a spectacle. But, Charles repatriated her body from Paris and insisted she be granted full royal honours in death.

But, it was not always thorns. In what is called a “fairy tale wedding”, he married 19-year-old Lady Spencer Diana at the age of 32 in July 1981, after a brief courtship under increasing pressure to find a wife. Televised worldwide, the ceremony at St Paul’s Cathedral in London was one of the great state occasions of the century and left a lasting image in the public’s mind.

Their first child, Prince William, was born in 1982, followed by Prince Harry in 1984. But, by then, the marriage was already shaky as Diana struggled with the pressures of royal duty. Six months after a book conveying a vengeful Diana’s version of events came out in June 1992, the couple separated with Charles refusing to retaliate in the so-called “War of the Waleses”. But in 1994, he said the marriage breakdown was “the last possible thing that I ever wanted to happen”.

Following Diana’s explosive, tell-all BBC interview in November 1995, his mother urged the couple to divorce, which they did on August 28, 1996.

The doting father to princes William and Harry and grandfather to their brood now, Charles finally started coming out of the shadows after the public acknowledgement of his relationship with longtime-lover Camilla, whom he married in April 2005. The Duchess of Cornwall will take the title of “Queen Consort”, as allowed by her mother-in-law Queen Elizabeth II this year.

Ahead of the curve?

Charles, who sees himself as a “dissident” working against the prevailing political consensus is manically active on a range of topics, an ex-aide revealed in 2006. He has seen it as his duty to help improve the lives of his mother’s subjects, and has been outspoken on issues close to his heart – notably architecture, environment, farming, faith and alternative medicine.

His views were often dismissed and derided as eccentric or unfashionable, but others think he is ahead of the curve. In January 2020, he warned business leaders at the World Economic Forum in Davos about global warming and environmental damage.

“What good is all the extra wealth in the world gained from business as usual if you can do nothing with it, except watch it burn in catastrophic conditions?” he said.

His unwavering worldview – and his belief in recycling – is reflected in his sartorial style quite unlike his mother, who had a penchant for monochrome dressing and interesting hats. He has stuck with the same side hair parting from the age of five, shoes from 1968 and coat from 1985 and wears immaculate double-breasted Anderson and Sheppard bespoke suits.

Born as Charles Philip Arthur George on November 14, 1948 at Buckingham Palace, he became second in line to the throne and heir when his grandfather George VI died on February 6, 1952, and his mother became queen.

His governess Catherine Peebles has described him as “hypersensitive, lonely, excessively shy” boy and “given to quiet pursuits like reading and painting”. He was known to be close to his grandmother, George’s widow Elizabeth, and mentor great-uncle Lord Louis Mountbatten.

At the age of nine in 1958, he was created Prince of Wales. At 13, he was sent to the stark Scottish boarding school Gordonstoun, also attended by his father. But, his time at the school was “absolute hell”, a “prison sentence” and “Colditz in kilts”, as described by him.

However, at an Australian grammar school in 1966, he matured and flourished, coming out of his shell. He went to Trinity College at University of Cambridge, becoming the first heir to the throne to take a degree, graduating in 1970 with a lower second-class honours. Charles learnt Welsh for a term before his inauguration as Prince of Wales at Caernarfon Castle in 1969.

He served in the Royal Navy from 1971 to 1976. To his great sorrow, while he was away for eight months in the Caribbean, his girlfriend Camilla Shand married her old boyfriend Andrew Parker Bowles.

A qualified pilot, the prince garnered an “Action Man” image, surfing and jumping out of planes. He launched the Prince’s Trust with his £7,400 navy severance pay and the charity had helped more than 8,25,000 disadvantaged youngsters find a vocation by its 40th anniversary.

“I was always brought up to worry about everybody else,” he said. “I have always tried to get it right and do the right thing by everybody.” 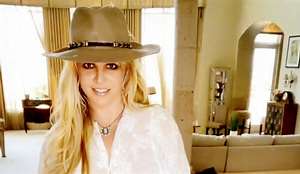 Britney Spears says her teenage kids are ‘hateful’, ‘rude’ towards her 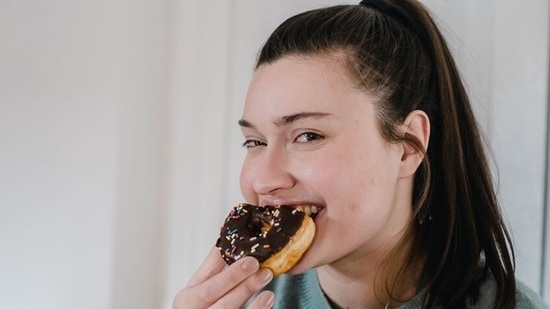 Do you want to eat junk food all the time? 8 tips to deal with… 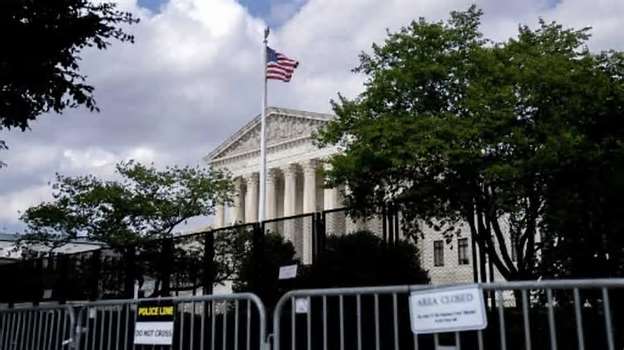 The life of a Hamptons dog

Check out this recipe to make stuffed aloo parathas