Queen Elizabeth II’s flag-draped coffin was brought from her Balmoral Castle to the Scottish capital of Edinburgh in a regal procession as mourners on the streets bid their final goodbyes to the longest-serving monarch of Britain. 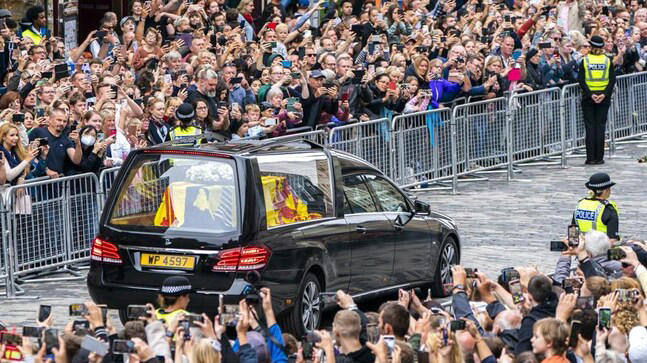 The hearse was escorted by a seven-car cortege from Balmoral, where the queen died Thursday at 96, during the six-hour trip.

The late queen’s coffin was brought draped in the Royal Standard for Scotland and covered with a wreath made of flowers from the estate, including sweet peas, one of the queen’s favorites.

Britain’s King Charles III and his Queen Consort Camilla will fly to Edinburgh and join his siblings in another solemn procession that will take the queen’s coffin to St Giles Cathedral on the city’s Royal Mile. The coffin will remain there for the next 24 hours so the Scottish public can pay their respects before it is flown to London on Tuesday.

The Queen’s coffin will remain at the Palace of Holyroodhouse overnight on Sunday ahead of the procession scheduled for Monday (September 12).

The new monarch will also join senior royals for a vigil at the church.

People wanting to pay their final respects to Queen Elizabeth II as she lies in state at the Houses of Parliament in London need to be prepared for a long wait.

WHAT WILL HAPPEN IN EDINBURGH

A ceremony will take place at Holyroodhouse before the solemn procession from there at 2.30 pm. It will travel up the Royal Mile to St Giles’ Cathedral for a service likely to last about an hour.

Crowds are expected to line the street as the procession passes, and a series of road closures in the Capital have already been announced.

RULES FOR THOSE WANTING TO PAY RESPECTS TO THE QUEEN

The government has published guidelines for people wishing to file past the late queen’s closed coffin as it lies in state at the Palace of Westminster from 5 pm on Wednesday until 6:30 am on September 19. Thousands are expected to want to pay tribute to the monarch, who reigned for 70 years.

“If you wish to attend the Lying-in-State, please note that there will be a queue, which is expected to be very long. You will need to stand for many hours, possibly overnight, with very little opportunity to sit down as the queue will be continuously moving,” the Department for Digital, Culture, Media, and Sport said in its guidelines.

US PRESIDENT JOE BIDEN TO ATTEND QUEEN’S FUNERAL IN LONDON

“He will be accompanied by the First Lady,” it said.

Definitely not ‘one spice’ food, say chefs after columnist describes Indian cuisine as such 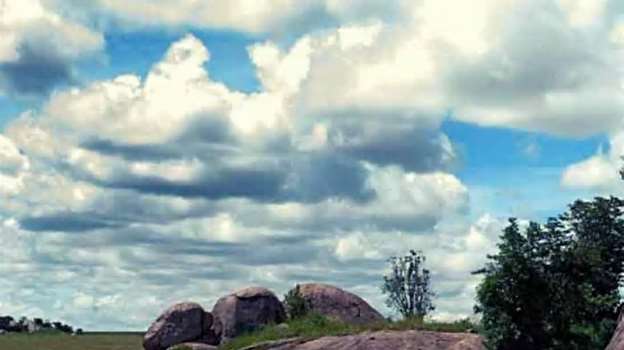 Optical Illusion: Can You Spot The Lion in This Serene Landscape Photo? 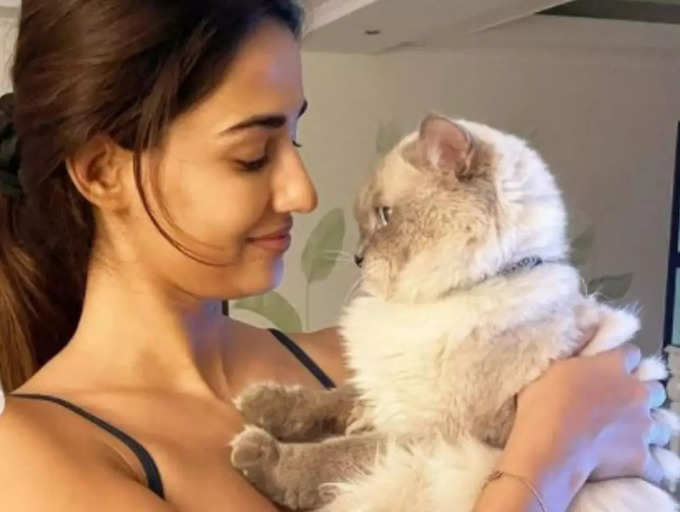 Pets of B-Town celebs who are a sensation on INSTAGRAM! 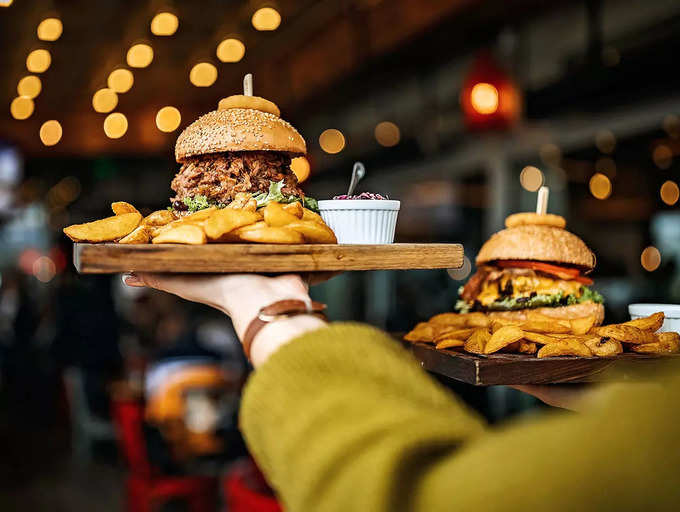 From Poop to Earthquake Cafe, restaurants from around the world with unique themes