A new study published in the journal Child Development, by New York University researchers identifies everyday inputs to infants’ natural learning as they examine free play outside the confines of lab settings and pre-selected toys. The benefits of object play, like blocks, puzzles, cars, dolls, and others, for infant learning and development has been well documented in the study. However, almost nothing is known about how natural play unfolds in the ecologically valid home environment, in other words, real-life settings.Research on infant play is limited to structured tasks in child-friendly lab environments. In the labs, infants engage with predetermined objects for a fixed amount of time. Although the structured observations enlighten how infants explore, learn, and interact with novel objects under controlled conditions, they don’t tell much about how infants spontaneously play in their everyday environments. Professor of Applied Psychology at New York University, Catherine Tamis-LeMonda summarized that the findings of their study showcases an essential first step in identifying the everyday inputs to infants’ natural learning.

Tamis-LeMonda stated that at a time in development when it is important for infants to acquire information, playing with a variety of objects at home is beneficial for their learning. The observations mentioned in the study were based on the participation of 40 infants. 20 of them were 13-month-old, 10 were 18-month-old, while the remaining 10 were 23-month-old.

The study, which was conducted between December 2017 and September 2019, had most infants — roughly 75% — from white middle-class English-speaking families and were only children.

During play at home, where infants were free to play as they wished, it was observed that babies transitioned among dozens of objects per hour in short bursts of activity. They were also seen flitting between toys and non-toys alike. It was noted that the short interactions added up to infants spending 60 per cent of their time interacting with objects. Moreover, infants spent as much time playing with household objects like bins, remotes, stools, cabinets, boxes, pillows, as they did with toys.

Such findings give us the insight to understand how object play might facilitate everyday learning and development.

The authors of the study also acknowledged several limitations of the research, including that infants were drawn from predominantly white, upper-middle-class, educated families who resided in a large metropolitan area. This tells that the experiment was not tested in other samples, like communities where manufactured toys are rare. 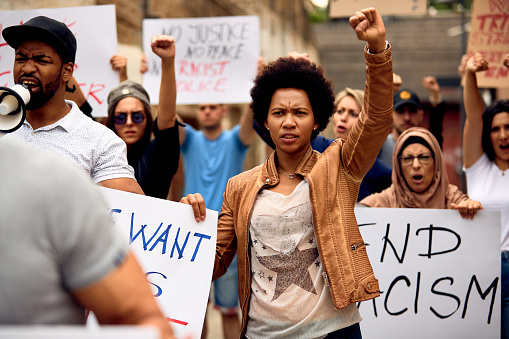 20 resources to fight racism, help black organizations and learn to be anti-racist Weight loss: Workout hacks to keep yourself motivated during the winters

Are soups and salads always healthy?