He’s nearly 100 years old and he’s certainly showing his age but this tatty ted – treasured by one man for his entire life – is in need of a new loving home.

His legs have been mended with socks, he’s missing an ear and he’s showing general signs of wear and tear but his owner thinks he’s extra special. That’s because this well-travelled cuddly toy toured Britain by train in the 1930s. Ug, the 2ft tall ted named after the noise he used to make – his ug noise is kaputt too! – was won at a fete in 1927.

He was given to John Boucher, from Water Orton, Warwickshire, that same year when he was born – and stayed with him for life. The 94-year-old bear is set to go under the hammer at Hansons Auctioneers in January 2022 with a guide price of £80-£120.

His owner needs to find someone new to care for him. For now, Ug is in the safe hands of John’s daughter, retired teacher Sue Boucher, 64, from Water Orton. However, with no children to leave Ug to, she wants to ensure he’s well looked after in the decades to come – and, perhaps, gets to ride on a train again.

She said: “John’s father, my grandfather, Sidney Boucher, worked on the railways. He was the yardmaster at Water Orton Station in Warwickshire at one point. He moved to the village in 1926 and was involved in community life for decades. He had various important jobs in the railways, so much so he was kept on civilian duties during the Second World War.

“When my father was small, he liked to take Ug everywhere with him, despite the fact he must have been nearly as big as he was for a while – and that meant lots of train travel. Ug got to go on trips with the family by rail. He went all over the place. Hexham in Northumberland was a favourite haunt.

“Dad kept Ug all his life until he passed away at the age of 84 in 2010. In the latter years the bear was tucked away in a wardrobe. He lost a bit of stuffing from his paws over time and grandma repaired them with socks. He lost an ear too. I’m not sure how.

“One of my favourite memories of Ug was taking him into work one day to show some primary school children I used to teach. They were transfixed when I pulled him out of my bag.

“I am getting older now and, as I have no children to inherit Ug, I keep wondering what will happen to him. I’d like him to find him a new loving home, which is why I’ve decided to put him up for auction.”

Ug will be offered in Hansons Auctioneers’ January 20, 2022 Toy Auction.

Influencers in Shanghai pose at Costco, pretending they are in Los Angeles.

7 things to do when you get a raise at work 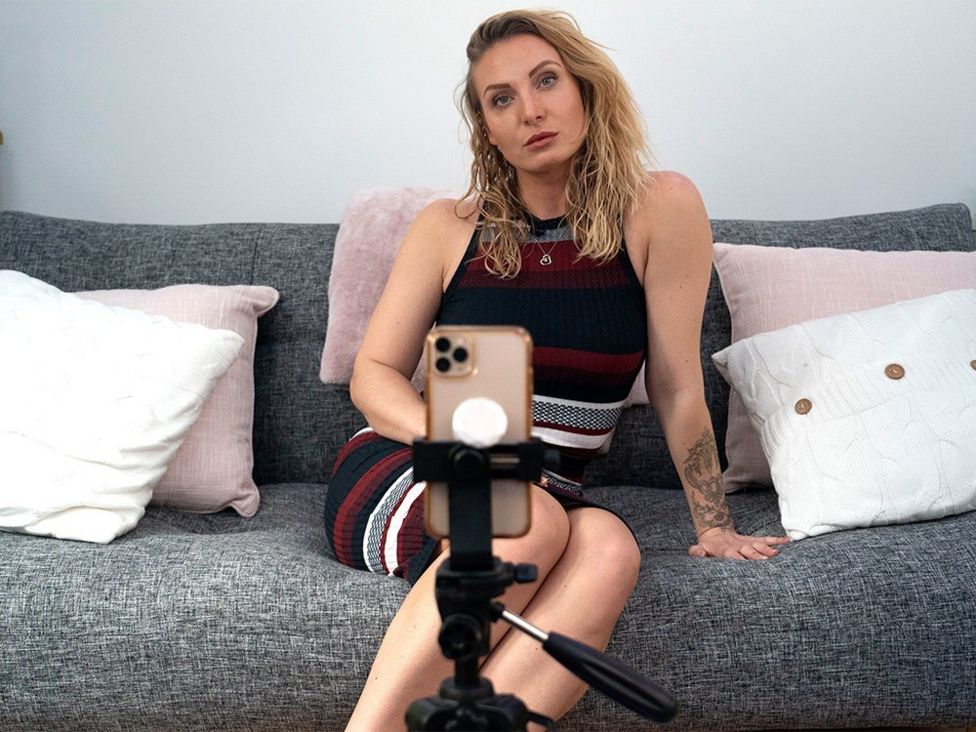 Under the skin by OnlyFans Inflation is driving up the prices of pizza, peanuts / pedis and more in New…

Cough And Cold Remedies For Winters: 5 Dos And Don’ts to Protect Your Kids Before…