Revolutionary Japanese fashion designer Issey Miyake passed away on August 5 at the age of 84. Miyake, who was known for his innovative styles and perfumes, was credited with designing Steve Jobs’ famous black turtle neck jumpers. According to Miyake Design Office, he died of liver cancer, and a private funeral has already taken place.

It is believed that Miyake, who built one of Japan’s biggest fashion brands and gained worldwide recognition for his boldly sculpted, signature pleated pieces, wanted to become either a dancer or an athlete. However, reading his sister’s fashion magazines inspired him to enter the field which he then went on to dominate.

As such, his passing away came as a shock to the fashion industry and fans who revered his designs.

Calling him ‘the prince of pleats’, designer Shruti Sancheti told indianexpress.com, “We will always remember the Japanese designer as the man who created technology-driven clothes which never crinkled and innovative garment construction. Also, the line of fragrances which he created, especially L’Eau D’Issey and Pleats Please will be immortal. A true design genius who believed in practicality, Issey Miyake’s death is a big loss to the design world.”

“Issey Miyake was a pioneer of fashion bridging art and technology. He will always be remembered in the world of fashion. He is not with us anymore but the Pleats will live forever,” designer Ankita Bohra from label Anjana Bohra told indianexpress.com.

Designer Swetha Reddy from label Paaprika said: “Life is eternal and his skills are immortal and death is only a horizon. He always abided by optimism which is really important for this industry. Fashion is something which can only be created and not destroyed, is something he always said and is going to stay with me forever.”

Japanese artist, designer and musician Yuri Suzuki penned a heartfelt note for Miyake on Instagram, recalling his meeting with the designer. “He seemed curious about my sound works and talked about the importance of sound in his fashion shows,” he wrote.

“This designer whose art was truly at the service of clothing, whose effort was dedicated to bringing technology and design together, has always been dear to me, maybe because he was one of the few who knew how to combine creativity with a pure sense of reality,” Federica Salto, Senior Fashion News Editor, Vogue Italy, said.

Several people took to Twitter to mourn the designer’s demise.

A user wrote: “RIP Issey Miyake. A brilliant, original mind. Lightness, form, movement, tenderness always. A language of their own that felt both simpler and more advanced than any contemporary. A genius of body, colour, motion and nature, a gift to all of us.”

Another user wrote: “RIP Issey Miyake. Apple fans will of course remember the iconic turtleneck worn by Steve Jobs. But, Miyake was famous a lot more daring designs and innovations in materials. A huge figure in the world of fashion. I still have the Miyake jacket I bought on my first Tokyo visit.”

“For over 50 years, he graced the fashion industry with his technology-driven visions and fresh ideas,” a fashion enthusiast wrote on the micro-blogging website.

4 Hidden gems in Agra that offer the best street food 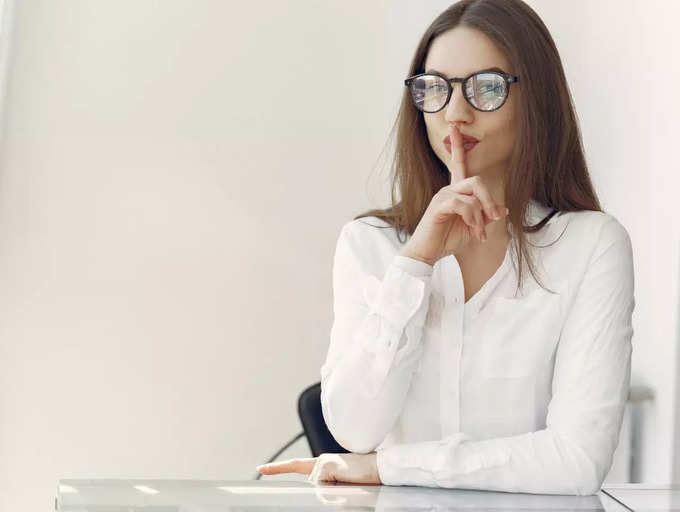 How do people hide their money from their spouse 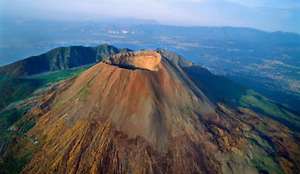 Trying to Take a Selfie, US Tourist Falls Into Mount Vesuvius Crater