A westward-moving Tropical Storm Elsa is likely to strengthen into the first hurricane of 2021 and is expected to unleash heavy rain and strong winds in the Caribbean starting Friday, before approaching the United States next week, Accuweather.com said. South Florida could potentially be in the storm’s path, according to the National Hurricane Center. Though it is too soon to determine what, if any, impacts could occur in Florida next week, officials encouraged residents to monitor the storm and make preparations. This includes crews at the condo that collapsed in Surfside on June 24, where frequent bouts of lightning and thunderstorms already have forced the suspension of rescue efforts. The collapse killed 18 people and left 145 missing. On Thursday, exclusive new documents showed that repair efforts at the building were not completed, in part, so the pool could remain open.

Economists expect Friday’s job report for June to show U.S. employers created 675,000 more jobs than they cut, with the unemployment rate falling to 5.7%. Job growth has been choppy recently, with gains falling disappointingly short of expectations. That’s key as the the Federal Reserve will likely to keep up its support for the economy through low interest rates as long as the job market looks like it needs help. “This Friday’s unemployment number is pretty important because its going to determine the trajectory of when the Fed is actually going to adjust its policies,” said Andrew Slimmon, portfolio manager at Morgan Stanley Investment Management. In May, 559,000 jobs were added to the economy but labor shortages continued to temper hiring.

Anheuser-Busch promised to give Americans free beer if the White House hit its goal of 70% of U.S. adults vaccinated by July 4. While the country fell just short, the beer maker is sharing brews anyway. Starting Friday, adults 21 and older can go to MyCooler.com/beer and upload a picture of themselves at their favorite place to have a beer. They will get an email with a digital gift card worth $5, the average retail price of an Anheuser-Busch product. Last week, the Centers for Disease Control and Prevention said about 65% of U.S. adults have gotten at least one COVID-19 shot, and 56% are fully vaccinated. The White House expects that 70% of all American adults will have at least one shot within a few weeks.

Players must decide whether to opt out of upcoming NFL season

NFL players have until Friday to opt out of the 2021 season because of COVID-19, an option they also had in 2020. Players who choose to opt out will have their contracts paused for the year, essentially picking up where they left off the following season without the team losing a year of control. Nearly 70 NFL players opted out of the 2020 season. The NFL is expecting fewer opt outs this season, but it was important to give players the option, especially those considered in a “high risk” category. The opt-out is available only for players whose contracts went into effect before Oct. 1, 2020.

In theaters: What to watch, from ‘Forever Purge’ to ‘The Tomorrow War’

Whether or not you’re into actual fireworks, there are plenty of the cinematic kind on tap with a July 4 weekend full of new films, both at home and in movie theaters. The latest in the long-running dystopian horror franchise, “The Purge,” is on the big screen Friday. Or if you’re looking to stay home, you can watch Chris Pratt battle aliens in an Amazon Prime sci-fi thriller that riffs on “Independence Day.” In other words: You need a movie this long weekend? USA TODAY’s Brian Truitt has you covered. Here’s a guide to what’s out there that’ll satisfy every cinematic taste, from Ahmir “Questlove” Thompson’s insightful documentary about the 1969 Harlem Cultural Festival to Alec Baldwin as a talking infant: “The Boss Baby: Family Business.” Bill, Melinda Gates to jointly run the foundation after the divorce 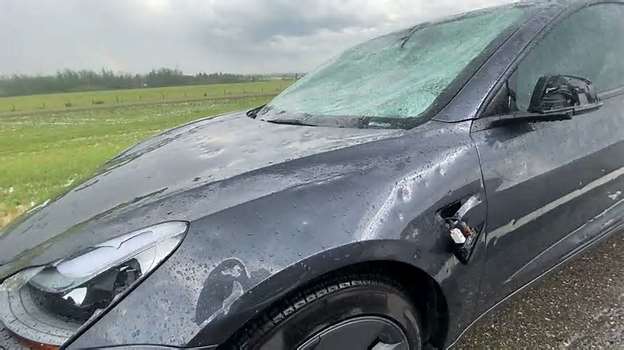 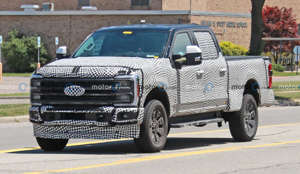