Queen Elizabeth II, Britain’s longest-serving monarch, passed away on September 8. She was 96. Twitter is flooded with heartfelt tributes for the UK monarch who celebrated the 70th anniversary of her accession to the British throne in June this year. 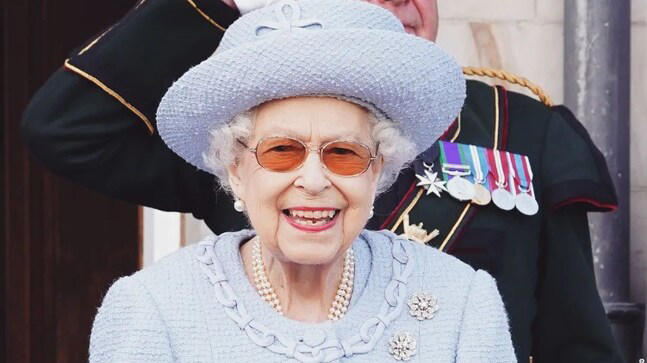 Several netizens are also remembering her sense of humour. An old video of Queen Elizabeth II’s former bodyguard Richard Griffin narrating an amusing incident about the Queen’s wit is being swiftly shared on Twitter. In an interaction with Sky News, he revealed how Queen Elizabeth II reacted when a clueless hiker asked if she “had met the queen”.

this remains an all-time story about the queen pic.twitter.com/hI2yNUac0H

Griffin recalled the incident and revealed that the Queen was out in the hills near her castle when two tourists on holiday approached. One of them engaged her in a conversation.

“The Queen would always stop and say hello… it was clear from the moment we first stopped they hadn’t recognised (her),” Griffin told Sky News. When the tourists asked the Queen where she lives, she said, “Well, I live in London, but I’ve got a holiday home just the other side of the hills”, the former bodyguard recalled.

When asked how often she had been coming to her holiday home, she replied saying, “Ever since I was a little girl, so over 80 years’,” Griffin told the news portal in the now-viral clip.

The Queen was quick to respond. “Quick as a flash, she said: ‘I haven’t, but he here meets her regularly,” he further said while narrating the incident.

This left tourists amazed and they turned to Griffin to ask what the Queen was like. “I told them she can be very cantankerous at times, but she’s got a lovely sense of humour,” he said. After hearing his response, the hiker, still clueless, requested the Queen to click a picture of him with Griffin and gave her his camera. The Queen obliged. The tourists took a photo with her as well.

At the end of the video, Griffin shared that the Queen told him, “I’d love to be a fly on the wall when he shows those photographs to friends in America. Hopefully, someone tells him who I am.” 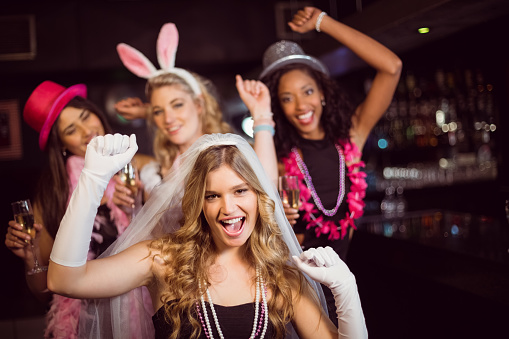 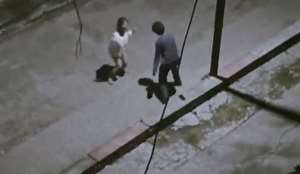 Neither King Cobra Nor Box Jellyfish, But This Creature is Most Dangerous on Earth

Fashion weeks are like a well-planned fantasy: Influencer Masoom Minawala

What products are trending in USA?