WASHINGTON — President Joe Biden visited the Miami area Thursday to grieve with family members of people who died or are missing in last week’s condo building collapse, as the rescue efforts were forced to come to a temporary halt due to unsafe conditions.

“The whole nation is mourning with these families,” Biden said. “They are going through hell.”

The visit comes after a large section of the 12-story Champlain Towers South in Surfside, Fla., crumbled around 1:30 a.m. last Thursday. Eighteen deaths have been confirmed so far, and 145 people remain unaccounted for.

Biden landed in Florida as officials announced that rescue operations were paused overnight due to concerns that additional parts of the structure could fall, delivering a major setback to the rescue efforts and jeopardizing chances of finding more people alive.

Biden said that officials were in the process of determining whether it was safe for first responders to return to the site to continue their mission. A short time later, Surfside Mayor Charles Burkett said rescue operations were back on “full power.”

Biden said that those waiting to hear news about their loved ones were all “realists.”

“They know that the chances are, as each day goes by, diminished slightly. But at a minimum, at a minimum, they want to recover the bodies,” he said. 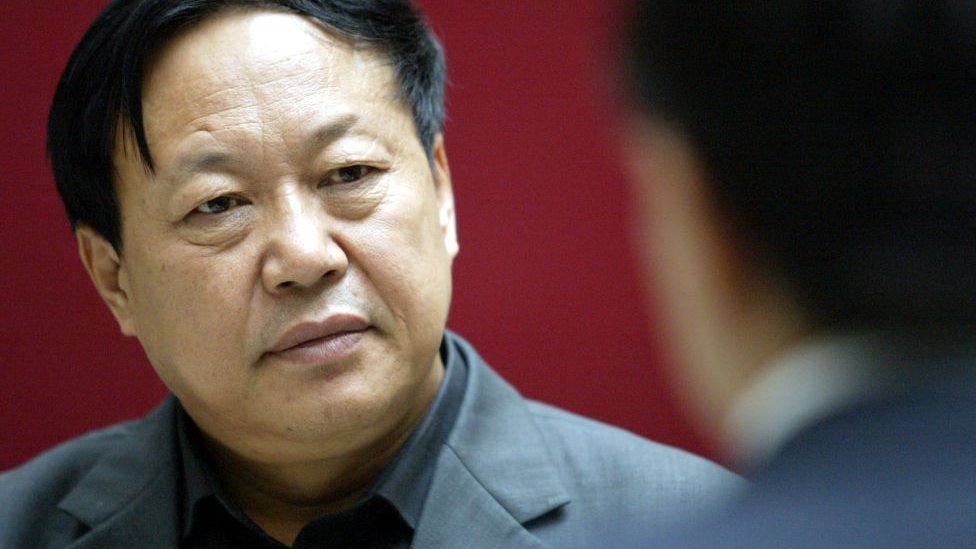 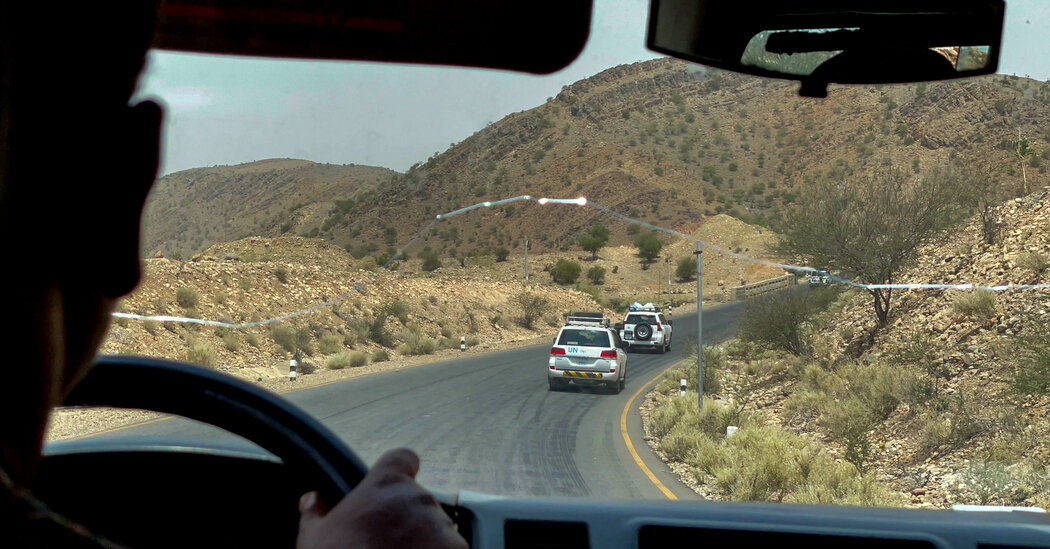 An Ethiopian highway is a lifeline for millions. It is now locked. 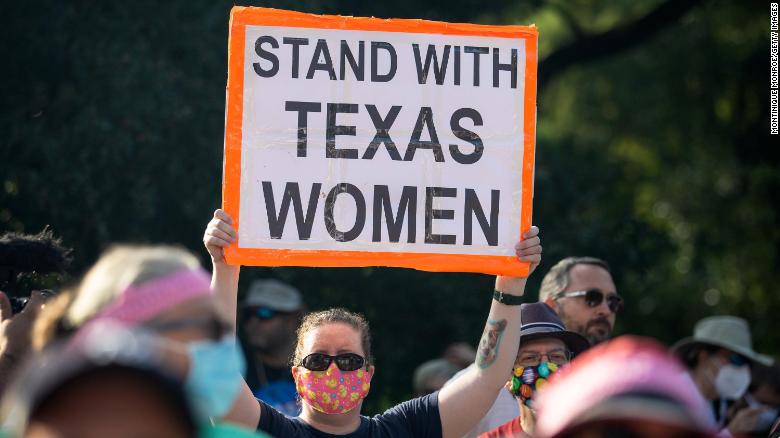