Amid China’s attempt to tighten control over freedom of expression in the country, the Xi Jinping-led government added investment in media organizations to a list of “prohibited investments.”As per the measure posted in the Chinese Communist Party (CCP`s) website, the State Development and Reform Commission (SDRC) said it is `soliciting public opinion` on adding private sector investment in media organisations to a list of banned investments, Radio Free Asia reported.

“The government is making sure that it controls its message, it won`t hand over the pen to anyone else,” a retired lecturer at Shanxi University adding that “It wants a dominating voice to rule over everything.”

The order stated that “organisations with no public sector investment shall not engage in business involving newsgathering, editing or broadcasting.”This order intends to curb private investments in news agencies, newspaper publishing groups, radio or television broadcasters, and providers of online news, editing services or publishers, the order stated.

Meanwhile, China has also significantly increased its efforts to influence media coverage to improve the global narrative about itself. Beijing has been using media as an important tool for asserting power and enhancing its narrative in international discourse, China is bankrolling scholars, journalists, and experts abroad, censoring domestic media while keeping a tab on Chinese Diaspora abroad, The HK Post reported. 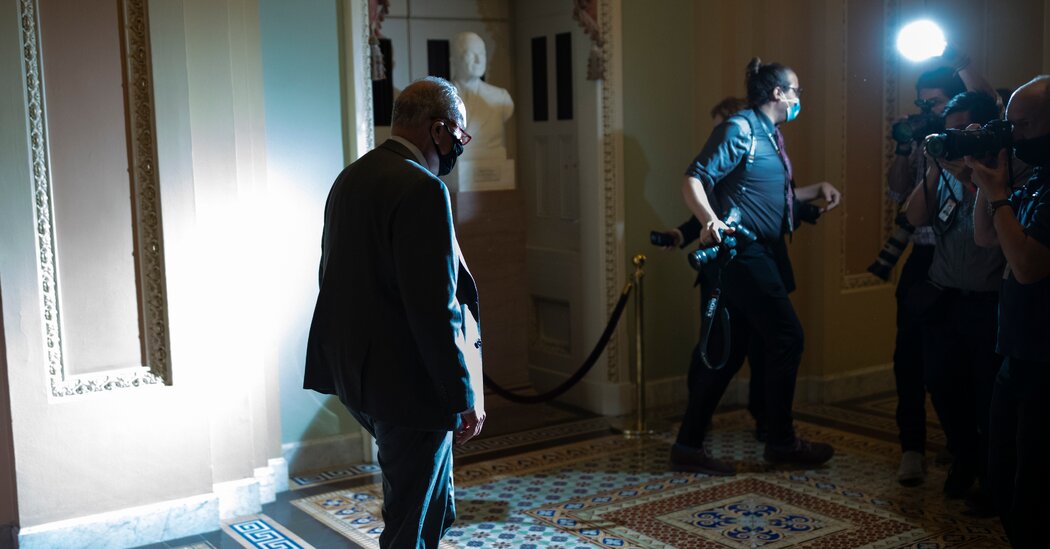 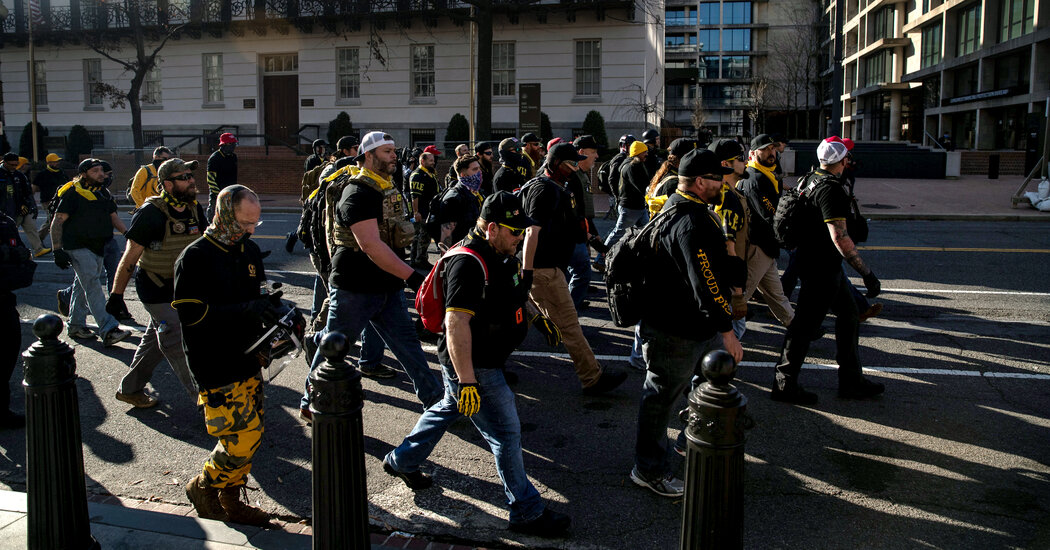