Gov. Kristi Noem will be sending 125 additional members of the South Dakota National Guard to the southern border, according to a press release from her office Wednesday afternoon.

The deployment between the United States and Mexico, at the request of the federal government, will happen later this year, the release states.

The news comes about a week after Noem announced she would be sending up to 50 soldiers to the southern border for 30 to 60 days, paid for by a $1 million “private donation” from a Tennessee billionaire.

Noem’s administration informed state legislative leaders privately that the foundation of Willis and Reba Johnson has pledged and followed through with payment of $1 million in support for the mission to the U.S.-Mexico border. Willis and Reba Johnson are well-known donors to Republican political campaigns, including former President Donald Trump.

“Our South Dakota National Guard is the very best in the country, and they are prepared for the sustained response the national security crisis at our southern border requires,” Noem said in a news release. “I am hopeful that this mission indicates the Biden Administration is waking up to the devastating situation at the border.”

The troops will join about 3,000 other Guard members from several other states in providing non-law-enforcement support to U.S. customs agents and security along the Mexican border in California, Arizona, New Mexico and Texas, the press release states.

The soldiers, who will be deployed anywhere from nine months to a year and on federal pay status, are members of the South Dakota National Guard’s 1742nd Transportation Company stationed in Sioux Falls and Flandreau, the release states.

McCarthy said he would urge Trump to resign after Jan. 6, new audio reveals 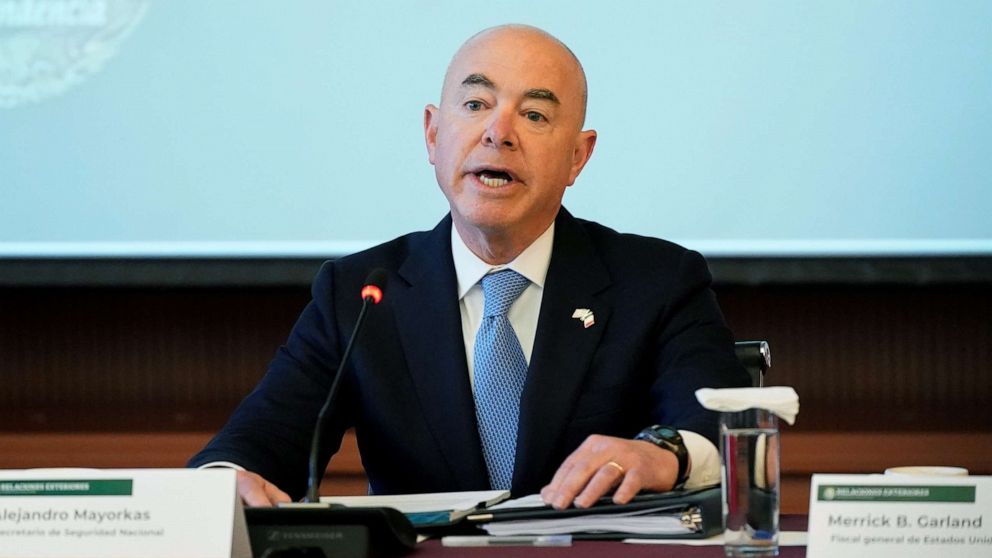