After the violence in the Durga Puja wards and various places in Bangladesh, the country’s State Information Minister Murad Hassan said that Bangladesh is a secular country and that it would revert to the 1972 constitution, proposed by Bangabandhu Sheikh Mujibur Rahman. , the father of the nation.

Hassan said that Bangladesh cannot be a haven for religious fundamentalists, as his statement came amidst the backdrop of attacks on Durga Puja pavilions, which Home Minister Asaduzzaman Khan said were pre-planned and aimed at destroying communal harmony in the nation.

Nearly 4,000 people have been booked by the police in the connection with the violence in Bangladesh in the last few days.

The state minister was speaking at the Engineers Institution, Bangladesh (IEB) auditorium on the occasion of the 57th birth anniversary of Sheikh Russell, who is the youngest son of Bangabandhu Sheikh Mujibur Rahman.

The information minister added, “I do not think that Islam is our state religion. We’ll go back to the constitution of 1972. We’ll get that bill enacted in parliament under Prime Minister Sheikh Hasina’s leadership.”

“This is a non-communal Bangladesh. Bangladesh is a secular country. Everyone will practise their faith here.” 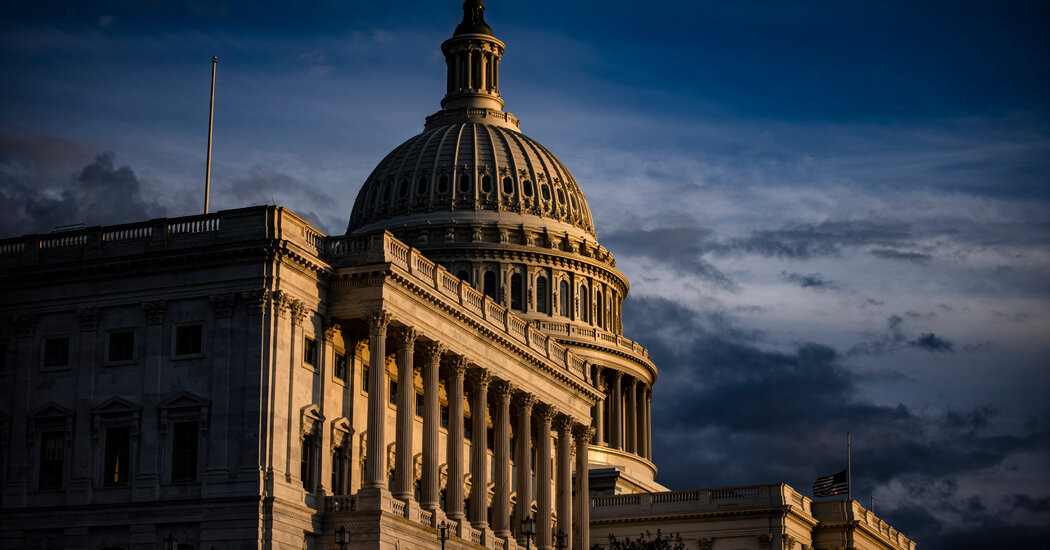 With months of delay, election examiners in Arizona renew the lease

I worked for Andrew Cuomo. New allegations made me rethink my own experience in Albany.