LOUISVILLE, Ky. — Kentucky’s House Education Committee chairwoman is under fire after appearing to compare efforts to encourage COVID-19 vaccinations to the Jonestown massacre.

Jones’ photo includes a textbox saying, “I persuaded over 900 people to drink my Koolaid” — a reference to the hundreds of people in Jones’ cult who drank poisoned Kool-aid and died in a mass murder-suicide in 1978.

Next to it, Fauci’s image simply reads, “Amateur.”

“Some will cavil, they will not be able to help themselves,” Huff tweeted alongside the image.

Huff quickly deleted the post. A Courier Journal reporter obtained a screenshot of the post and tweeted it.

“I did indeed delete the tweet because of the vulgarity within the comments,” Huff said in a separate tweet that was also later deleted.

The original tweet was “representative of the efforts gearing up to mandating and controlling citizens,” she said.

“Our students need to be in school, with parents deciding if they wear a mask,” Huff continued.

Huff said in a third tweet that her initial Jonestown tweet was “not a reference to vaccinations at all,” but about “mandates and efforts to control.”

“I don’t have any problem whatsoever with vaccinations. It is each individuals right to choose to vaccinate or not.”

Her comments come as Kentucky school districts weigh whether or not to require masks for schools, and if any mask rules need to apply to all students, including those who have been vaccinated.

Kentucky has seen COVID-19 cases steadily rise in recent days, with nine counties falling into the critical “red zone” Tuesday. Two of them are Laurel and Whitley counties, which Huff represents.

Cases have been rising nationally, as well. As one-third of the country’s eligible population remains unvaccinated and the delta variant continues to spread, the seven-day average for daily new cases rose over the past two weeks to more than 37,000 on Tuesday, up from less than 13,700 on July 6.

“We’re trying to get our kids back SAFELY to school in August and in a way they can STAY there,” Jefferson County teacher and activist Tiffany Dunn said in response to Huff’s tweets. “She should either be encouraging vaccinations or at the very least keeping her mouth shut.”

Huff’s tweets sparked several calls to resign from her chair position or office entirely, as well as jokes about Kentucky’s low performance in national education rankings.

“If the Education chair wanted to appeal to her base, fine, but Twitter is global – businesses, families, & anyone else considering Kentucky sees this stuff,” James Thomas, an education professor at the University of Kentucky, tweeted.

“We need to stop electing those that damage the ‘optics’ of Kentucky. I do not care about party, I do care about KY.”

Pelosi rips McCarthy for walking away, declining to comment on RNC censure resolution 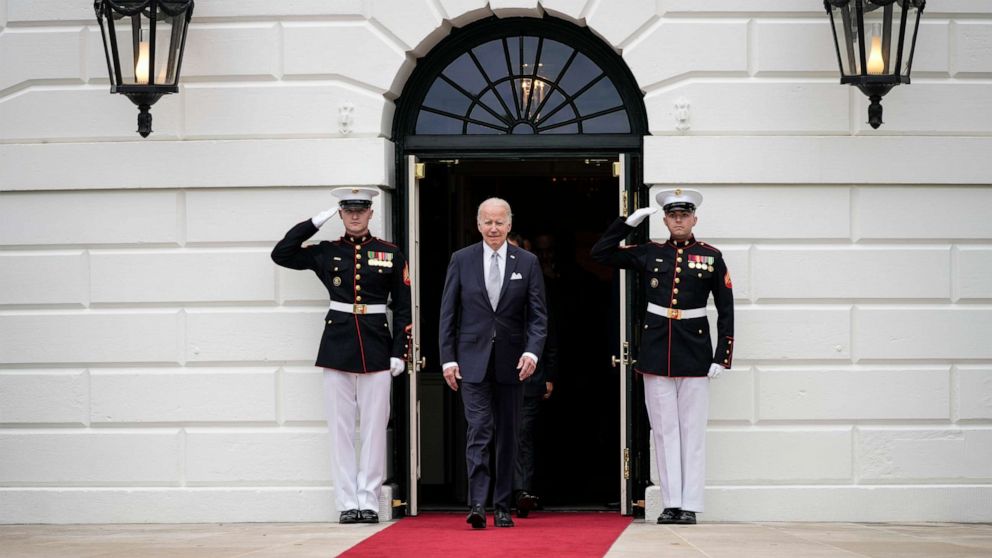 McCarthy tries to tamp down Republican infighting over infrastructure bill