According to a report by Dhaka Tribune, the Home Minister said that the alleged defamation of the Holy Quran and subsequent attacks on the Hindus in Comilla were premeditated and aimed at destroying the communal harmony in Bangladesh.

“It appears to us that it was a motivated act instigated by a vested group,” he added.

A Hindu temple was been vandalised in Bangladesh on Sunday 0n a fresh case of communal unrest amidst days of violence unleashed by unidentified individuals who attacked the minority community’s places of worship during the Durga Puja celebrations over alleged blasphemy, prompting a minority group to announce a countrywide hunger strike.

Hindu-owned temples and shops in Feni, about 157 km from the country’s capital, have been vandalised and robbed during fresh clashes on Saturday which broke out after an attack on demonstrators who were protesting against the attacks on Durga Puja venues in several places in Bangladesh, the Dhaka Tribune newspaper reported.

The clashes left at least 40 people, including the Officer In-charge Nizamuddin of Feni Model Police Station, injured in the clashes, it said.

On Saturday night, authorities deployed additional police forces and the paramilitary force — Border Guard Bangladesh (BGB), after several temples and businesses owned by Hindus were vandalised and robbed during clashes that lasted from 4:30 PM (local time) to midnight, the report said.

The report said that some miscreants on Saturday vandalised six idols at the Daniapara Maha Shoshan Kali Mandir in Rashunia union of Sirajdikhan Upazila in Munshiganj, about 40 km from here.

So far, five people were killed and scores of others injured during clashes between miscreants and the police at Hajiganj sub-district in central Chandpur on Wednesday and Thursday. 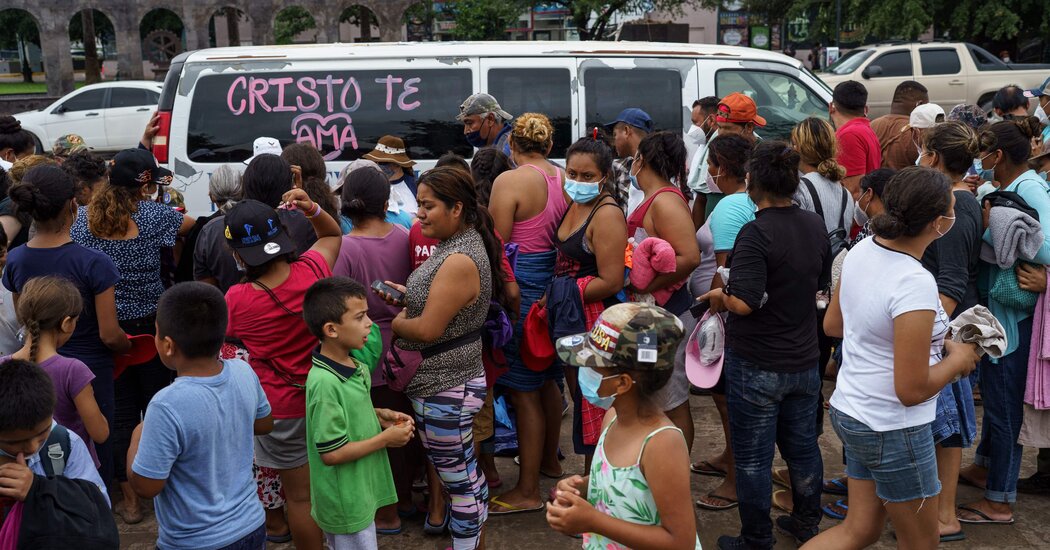 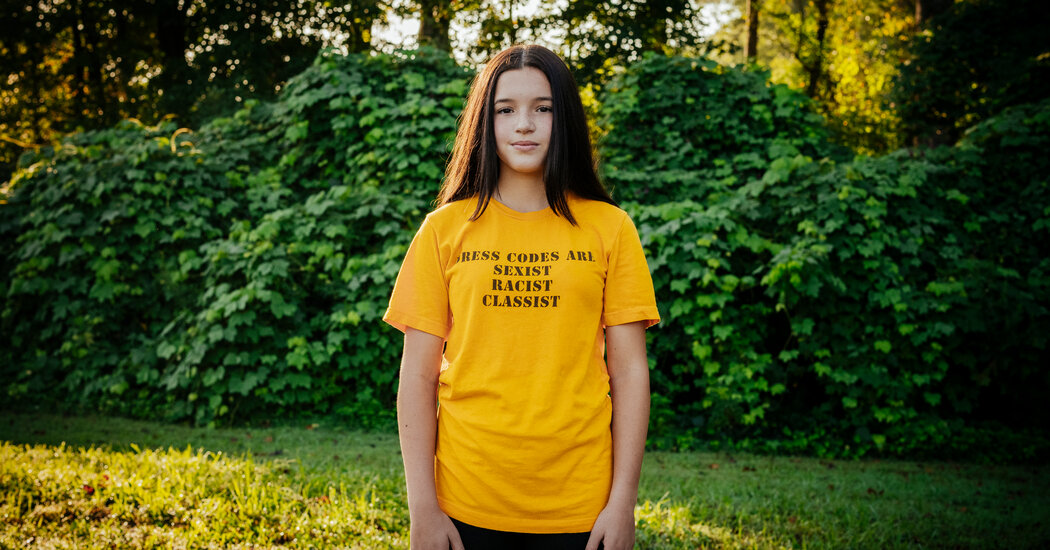 “I received Covishield from India”: the President of the United Nations General Assembly, Abdulla Shahid 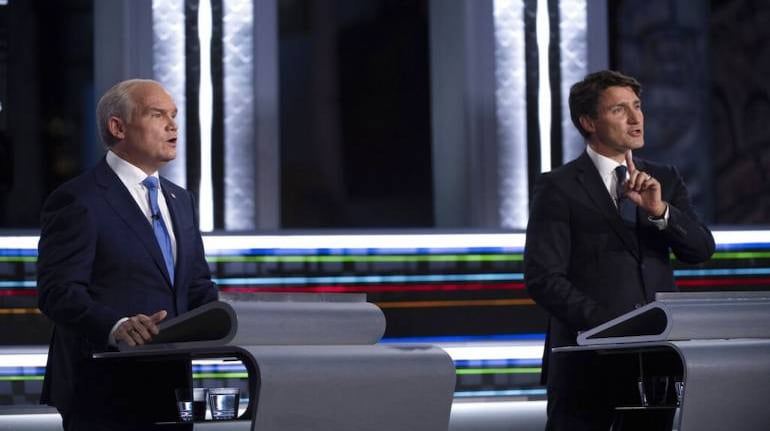