The Trump Organization and Weisselberg were charged in a 15-count indictment alleging criminal tax fraud, conspiracy and falsifying business records.

Weisselberg, the CFO who was walked to the courtroom in handcuffs, was also charged with grand larceny in connection with failing to pay taxes on $1.7 million in fringe benefits from the company.

“Mr. Weisselberg intends to fight these charges in court,” attorney Bryan Skarlatos said in a written statement Thursday. Weisselberg, who pleaded not guilty, was released on his own recognizance.

State prosecutors alleged that the Trump Organization and Weisselberg participated in an “off the books” compensation operation that funded luxury car leases, family members’ tuition payments and apartment rent starting in 2005 and running through this year.

According to court documents, Weisselberg regularly submitted requests for payment to the corporation to fund improvements for his homes in New York and Florida, along with those of his children. The expenses included new carpeting, flat screen televisions and furniture that was never claimed as compensation for tax purposes.

“The scheme was intended to allow certain employees to substantially understate their compensation from the Trump Organization so that they could and did pay federal, state and local taxes in amounts that were significantly less than the amounts that should have been paid,” according to court documents.

The grand larceny charge represents the most serious threat to Weisselberg, an offense which carries a maximum punishment of five to 15 years in prison. The Trump Organization, meanwhile, faces fines of hundreds of thousands of dollars if convicted as a criminal enterprise.

Perhaps more ominous was the message sent by prosecutors who signaled that the 25-page indictment did not mark the end of their investigation.

“Today is an important marker in the ongoing criminal investigation of the Trump Organization and its CFO, Allen Weisselberg,” New York Attorney General Letitia James said. “In the indictment, we allege, among other things, financial wrongdoing whereby the Trump Organization engaged in a scheme with Mr. Weisselberg to avoid paying taxes on certain compensation. This investigation will continue, and we will follow the facts and the law wherever they may lead.”

Trump, who was not charged Thursday, referred to the legal action in now-familiar flourish, calling it a “witch hunt by radical left Democrats.”

“It is dividing our country like never before,” Trump said in a statement.

The charges are part of a long-running inquiry headed by the Manhattan district attorney and New York’s attorney general into the operations of the Trump family real estate business.

Fischetti told USA TODAY last week that prosecutors had not succeeded in securing the cooperation of Weisselberg, though the new charges are likely to place additional pressure on the former Trump executive to cooperate in the continuing investigation.

Pelosi’s husband charged with DUI over May collision in California

Democratic retirements imperil majority but make way for the left 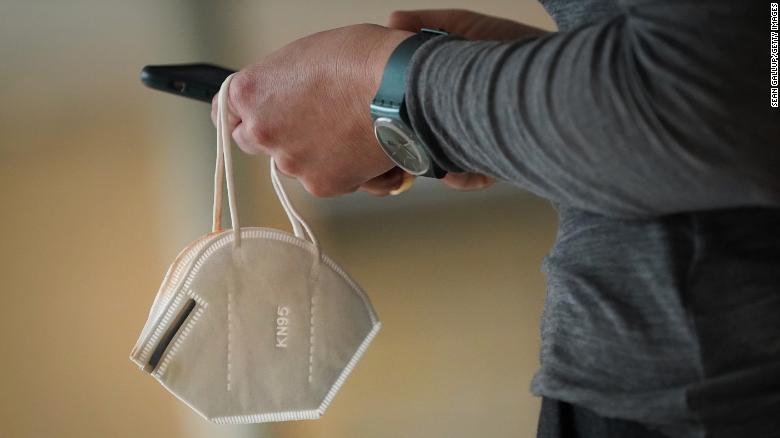 It’s been 2 years since Covid changed our lives completely 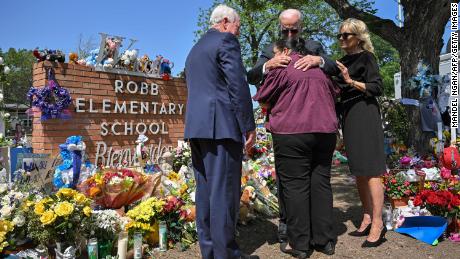 Confronting grief and calls to ‘do something’ in Uvalde, Biden promises, ‘We will’