Vice President Kamala Harris denounced the current Supreme Court as “an activist” body in the wake of the Dobbs decision that overturned Roe vs. Wade.

“I think this is an activist court,” Harris told NBC News’ Chuck Todd, moderator of Meet the Press, when asked about polling that shows the nation’s confidence in the court hitting a low.

“We had an established right for almost half a century, which is the right of women to make decisions about their own body as an extension of what we have decided to be, the privacy rights to which all people are entitled. And this court took that constitutional right away, and we are suffering as a nation because of it.”

Harris went onto say that as someone who has been “inspired by people like Thurgood Marshall,” and by the work of Chief Justice Earl Warren on court decisions like Brown v. Board of Education of Topeka (which struck down school segregation), the court’s actions cause her “great concern about the integrity of the court overall.”

Arguing that the current court has departed from the approach of the court when justices like Earl Warren, Marshall and Sandra Day O’Connor sat on it, Harris proclaimed this one “a very different court.”

The vice president, who spoke with Meet the Press as part of an exclusive and wide-ranging interview that will air Sunday morning, has been deeply critical of the Court’s June decision that overturned Roe, dismantling the federal right to abortion access and kicking the issue to state legislatures.

Since that decision, some GOP-controlled state legislatures have enacted new bans or restrictions on abortion, while other states had restrictions already on the books triggered by the overturning of Roe.

President Biden and Harris have backed an “exception” to Senate rules that would allow abortion protections to be passed with a majority vote, instead of the 60 votes normally needed to move legislation through the body. But even with that strategy on the table, Democrats have been unable to pass new abortion rights legislation.

Tune in to Meet the Press on Sunday for the full interview.

Voters Democrats need most are getting hit the hardest by inflation 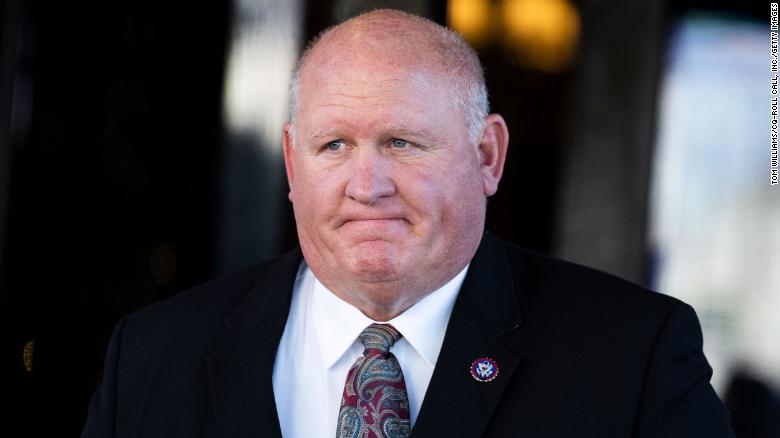