César Cuauhtémoc González Barrón, better known as Silver King, is one of the great luchadores in Mexican wrestling history. His career spanned 35 years across a myriad of different promotions, including Universal Wrestling Associtaion (UWA), Consejo Mundial de Lucha Libre (CMLL) and Lucha Libre AAA World Wide in Mexico, All Japan Pro Wrestling (AJPW), New Japan Pro Wrestling (NJPW), and World Championship Wrestling (WCW), among many other smaller organizations around the world. He won a total of 17 championships throughout his illustrious career, and even starred in the 2005 film Nacho Libre as the villain Ramses.

Silver King’s unfortunate death came during a match in Camden Town, London, England, against Juventud Guerrera on May 11, 2009. He collapsed in the ring and died of a heart attack shortly thereafter at the age of 51. Let’s dig into the legendary career of the man who Chris Jericho once said (during his hilarious introduction of the Cruiserweight Battle Royal at WCW Slamboree 1998) “If he wins 12 more matches he’ll be upgraded to Golden King.”

Silver King Was The Son Of The Legendary Dr. Wagner

Silver King had an incredibly rich family legacy in lucha libre. He was the son of the legendary luchador Dr. Wagner and the brother of Dr. Wagner Jr. He began his career in November 1985 under the name El Invasor, which was Spanish for “The Invader.” Within a year, he changed his name and began working as the Luchador Emmascadero (masked wrestler) Silver King in the UWA. He wouldn’t have the mask for long, as he lost in a Lucha de Apuestas to El Hijo del Santo on November 12, 1987. A Lucha de Apuestas is a “bet” match where each competitor puts something on the line — typically their mask or hair — and when unmasking the luchador must also reveal their true name. That was when it became known that Silver King was one of Dr. Wagner’s sons.

Shortly after being unmasked, Silver King formed a tag team with El Texano known as Los Cowboys. They won their first tag team championships in WWA in Mexico in 1991, followed up by bringing the UWA tag titles back to Mexico in early 1992. Los Cowboys participated in a tournament to crown NWA Tag Team Champions in WCW at Clash of the Champions XIX, but were defeated in the first round by the Fabulous Freebirds. They lost their WWA tag championships to El Dandy and Corazon de Leon (Chris Jericho) in July 1993 but won them back two months later. Later that year, Los Cowboys collided, and Silver King won his first singles championship, defeating El Texano for the UWA World Light Heavyweight Championship.

Los Cowboys continued to work together and joined CMLL in early 1994, and Silver King defeated Black Magic to win the CMLL World Heavyweight Championship in July. Los Cowboys won the CMLL tag titles in December 1994, making Silver King double champion. He won the tag titles with his brother Dr. Wagner Jr. in February 1996, and departed for WCW in 1997 when they were signing a myriad of luchadors.

Silver King debuted for WCW on the June 9, 1997 Monday Nitro, teaming with Psychosis and La Parka in a losing effort against Juventud Guerrera, Super Calo and Ultimo Dragon. He would primarily wrestle in multi-man tags with and against other luchadors, but made his PPV debut in at World War 3 1997 in the three-ring battle royal. He challenged for the Cruiserweight title unsucessfully multiple times in 1998, including a PPV loss to Juventud at Fall Brawl. King joined Eddie Guerrero’s Latino World Order in December 1998, but the group disbanded shortly after Guerrero got in a car accident.

He got a bit of a push in early 2000 as a tag team with El Dandy, known as Los Fabulosos. They received multiple tag title shots but couldn’t get the job done. Silver King was released by WCW in May 2000.

Silver King returned to CMLL and began wrestling for their partner, NJPW. He adopted the Black Tiger gimmick in 2001, following Mark Rocco and Eddie Guerrero. King returned to Mexico in 2003 as Black Tiger, even as Rocky Romero was introduced as Black Tiger IV. He ultimately lost the mask to L.A. Park in a Lucha De Apuestes in February 2006. King had a brief run in AJPW, and won the World Junior Heavyweight Championship over Katsuhiko Nakajima.

Silver King joined AAA in 2008 and would work there and on the Mexican indies until his untimely death in 2019. On June 6, 2010, he became known as “Silver Cain” in order to get a mask back on as a new character. That night Cain and Ultimo Gladiator won the AAA tag titles pinning James Storm of Beer Money Inc. He went on to feud with his brother Dr. Wagner Jr. over the AAA Mega Championship, but failed to win the title on multiple occasions. In April 2012, King and Wagner Jr. made peace to take on the evil El Consejo stable. However, that August at Triplemania XX, King turned on his brother again, revealing he was the leader of El Consejo the whole time. He left AAA in 2014, and returned in 2017 after time on the indies.

Following his death, his body was transported to Mexico and laid to rest in his hometown of Torreón, Coahuila. He was posthumously inducted into the AAA Hall of Fame on August 3, 2019 at Triplemania XXVII. 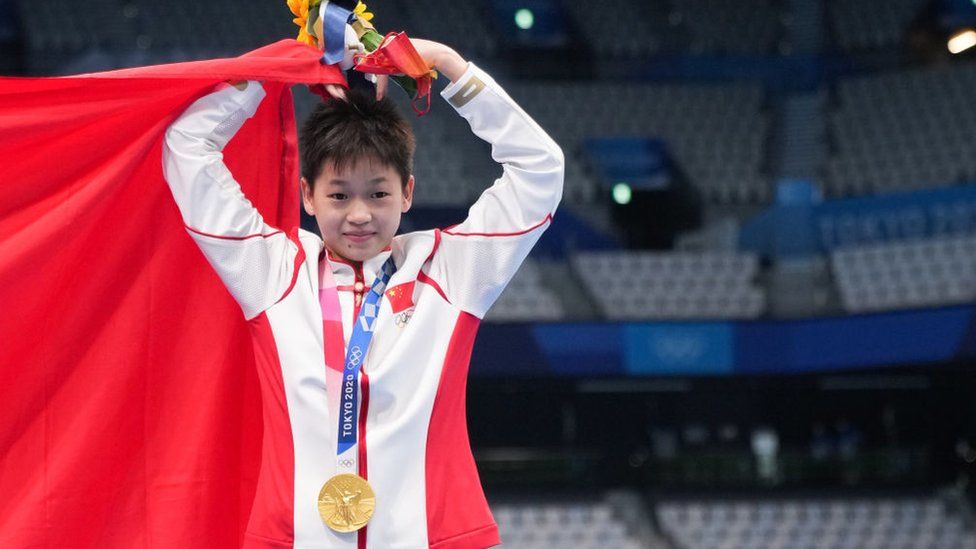 One win away from being champion: Pep Guardiola ready to ‘give their lives’ to defend…