Bryson DeChambeau and Aaron Rodgers took a 3-up lead with six holes to play and never looked back.

The 2020 U.S. Open Champion and reigning NFL MVP beat 2021 PGA Championship winner Phil Mickelson and seven-time Super Bowl champion Tom Brady, 3 and 2, on Tuesday night in the fourth edition of The Match, held at The Reserve at Moonlight Basin in Big Sky, Montana.

After an iffy start, Rodgers got hot off the tee to lead he and DeChambeau on a stretch of six birdies over eight holes to take the late lead. A quirky one-club challenge gave Mickelson and Brady a chance to cut into the lead, but a missed putt with a 7-iron by Brady allowed the hole to be halved and momentum to be halted. Rodgers made a birdie putt on the par-3 16th to seal the deal.

“I thought we played really well today,” said Mickelson after the round. “We made a lot of birdies, shot quite a few under par, but these guys played better.”

Mickelson and Brady lost to Tiger Woods and Peyton Manning last May in The Match: Champions for Charity. If I would’ve been part of Virat Kohli-led India, we would have won 3 World… 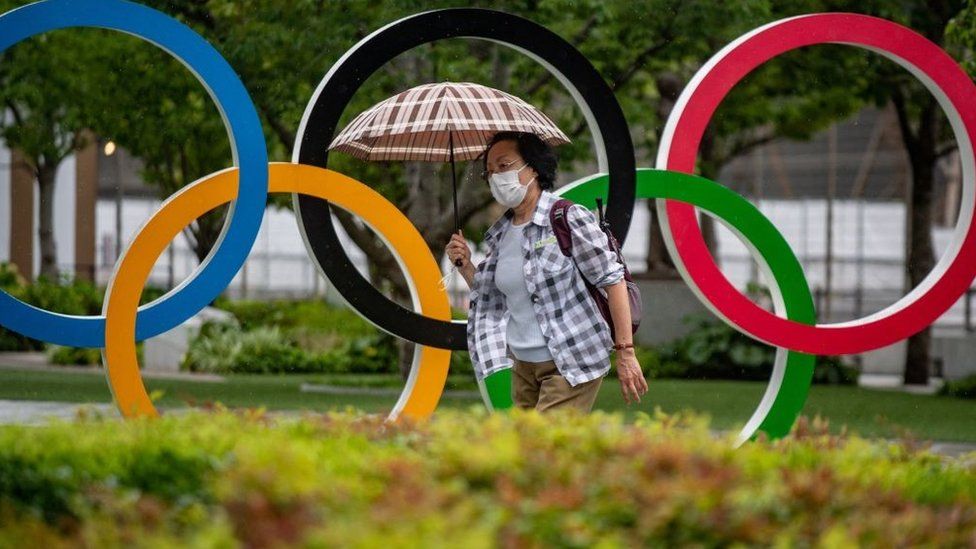 History is stacked against Sri Lanka, but India are a team in transition

Premier League: Win over Leeds best reply Manchester United can give to rumours of rift,…