GREEN BAY, Wis. (AP) — Reigning NFL MVP Aaron Rodgers says he has spent this offseason focusing on improving himself in every respect, and that goes beyond making sure he’s in top physical shape.

Rodgers skipped Green Bay’s mandatory minicamp last month amid reports that he doesn’t want to return to the Packers. At a Monday news conference to promote his participation in Tuesday’s televised golf event with Tom Brady, Bryson DeChambeau and Phil Mickelson, Rodgers was asked how the last few months have gone for him.

Aside from a brief ESPN interview in late May, Rodgers hasn’t commented much about his football future since ESPN reported in the hours before the draft that he doesn’t want to return to the Packers.

Rodgers then went into detail on just what type of work he had done.

“I’ve focused on in the offseason about how to take care of myself — the total package,” Rodgers said. “Not just my physical self with workouts but my spiritual self with my own mindful practices, my mental health as well. What’s the best way to take care of that? And that’s what I’ve been doing this offseason. That’s why I’ve taken the time I’ve taken and done the things or not done the things that I’ve done. And I’m very thankful for that time.

“I’m very thankful for the opportunity to work on my mental health. I haven’t dealt with bouts of depression or anything that for whatever reason are OK to talk about if you’re talking about mental health. I’ve just been really trying to think about what puts me in the best frame of mind.”

Packers general manager Brian Gutekunst has said he has no plans to trade Rodgers. Packers officials have said they want to keep Rodgers in Green Bay in 2021 and beyond. 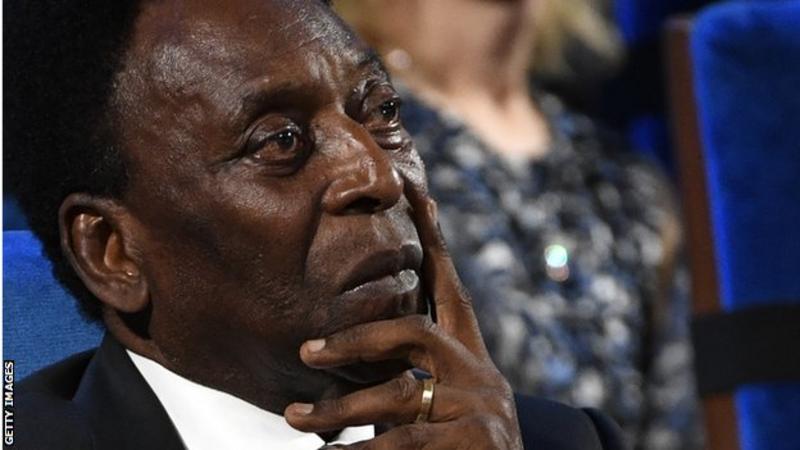 ‘Will Take Four Back in And One Away’: Brett Lee Recalls How Wasim Akram Set…