Alex Palou of Spain won the Firestone Grand Prix of Monterey on Sunday in Monterey, Calif., but Will Power’s third-place finish was enough for him to clinch the season-long IndyCar Series championship. 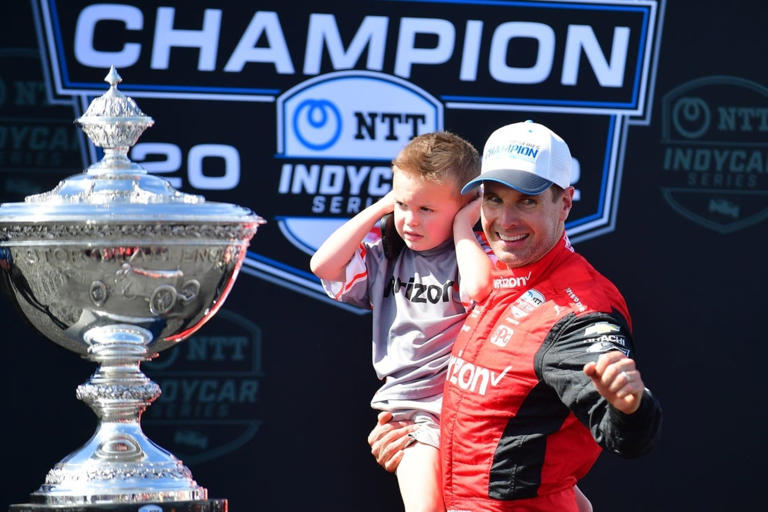 The Australian driver of the No. 12 Team Penske Chevrolet finished the season with just one victory, coming at Detroit in June, but consistently high results helped him amass 560 points, beating Penske teammate Josef Newgarden by 16.

It was Power’s second championship. He won his first in 2014.

“It’s been way too long, but what a team effort,” Power said on the winner’s podium. “There wasn’t a team that could touch us this year.”

“You don’t get years like this very often so I’m going to really soak this in.”

Palou was last season’s champion, but he was mathematically out of the running to defend his title entering this season finale. That didn’t discourage him from finally landing his first checkered flag of the season.

Palou beat Newgarden by 30.3812 seconds, by far the largest margin of victory of the season.

“We struggled a bit in some races, especially the last couple of races,” Palou said. “But today was awesome. Strategy was on point. It’s good to finish a season with a win.”

Palou led a race-high 67 laps. Power led for the first 14 laps and paced the field for another three laps later on before Palou passed him on Lap 27.

Power began the day with a 21-point advantage on Newgarden.