Former Al Ahly coach Ricardo Soares has broken his silence after being sacked by the Egyptian giants after less than three months of service.

The Club of the Century appointed the Portuguese coach as Pitso Mosimane’s replacement after ‘Jingles’ had requested to leave the club in June.

Soares failed to keep the club in the Egyptian Premier League title race and Al Ahly finished outside the top two for the first time since the 1991/92 season.

The 47-year-old coach has expressed gratitude to the 10-time CAF Champions League winners and stated that he believes his short stint was a “success”.

“It was with enormous pride that I represented the biggest African club, the club of the century, one of the most popular clubs in the world, Al-Ahly,” Soares wrote on his Instagram account.

“The work we did, in such an intense, dedicated and passionate way, and in such a short time, leaves everyone without exception with a feeling of having fulfilled their duty.

“This giant club lives off titles, but I still consider a success the way in which everyone who works at the club, from all departments, worked, dedicated themselves, came together and contributed so that, despite all the obstacles, we honoured the shirt. Thank you all!

“Success is also the family made up of all the true men who made up the team, from the most experienced to the youngest, great men who gave me great pleasure to work with. To all, but especially to the many youngsters that I had the pleasure to launch in various games, I want to leave a word of courage and confidence because what they did in training session after training session and what they did in the matches, reveals what great professionals they are, and that Al-Ahly has to be happy to have such a strong group of men.

“We didn’t win trophies, but we won the titles of respect, of professionalism, and the recognition that we gave everything for Al-Ahly.

“I wish you every success, and see you one day!” 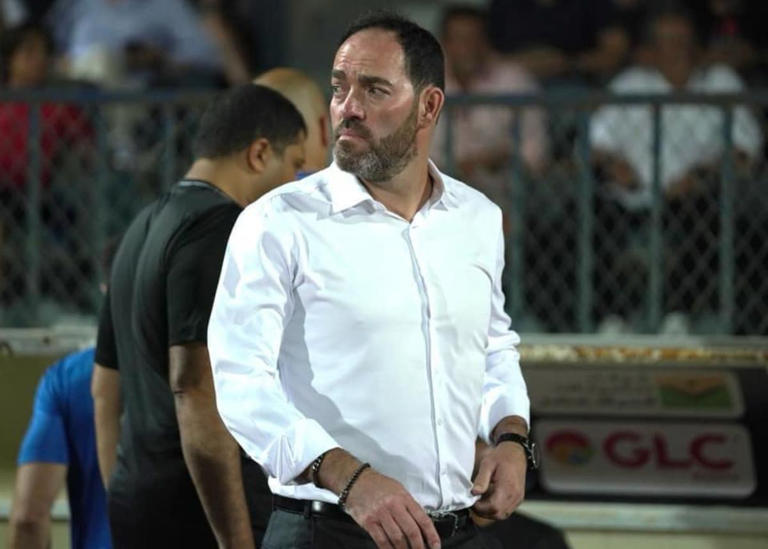 McDermott and Wade in the runs but Victoria strike back late

Formula One: Russian, Belarusian drivers can continue to race under neutral flag IPL 2022: Gujarat Titans captain Hardik Pandya keeps getting the better of his opposite numbers