Scotland’s Stuart Hogg captains a new-look British and Irish Lions XV in their tour opener against the Emirates Lions in Johannesburg on Saturday.

There are 14 changes from the side that beat Japan, with lock Jonny Hill, centre Chris Harris and wing Louis Rees-Zammit making their Lions debuts.

Josh Adams retains his place on the wing, while Finn Russell and Owen Farrell form an exciting 10-12 pair.

“It’s good to get the tour under way,” said Lions boss Warren Gatland.

“There are some new player combinations for us to have a look at this Saturday – which is good information for us as the Test series approaches.

“My congratulations to all those playing their first game as a Lion, and also to Hoggy too – who I am sure will lead the side by example.”

List of Players Premier League Clubs Are Set to Lose to AFCON, Including Mohamed Salah…

‘Questions will be raised repeatedly’: Chopra raises concerns over India batter’s strike-rate; ‘Not able to… 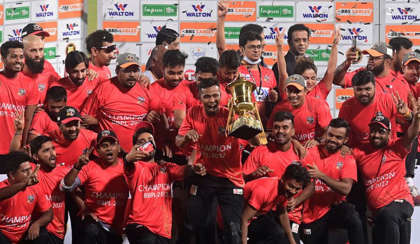