In one of the most highly anticipated matchups of Week 1 of the NFL season, Baker Mayfield will take on his former team, the Cleveland Browns, now leading the Carolina Panthers. 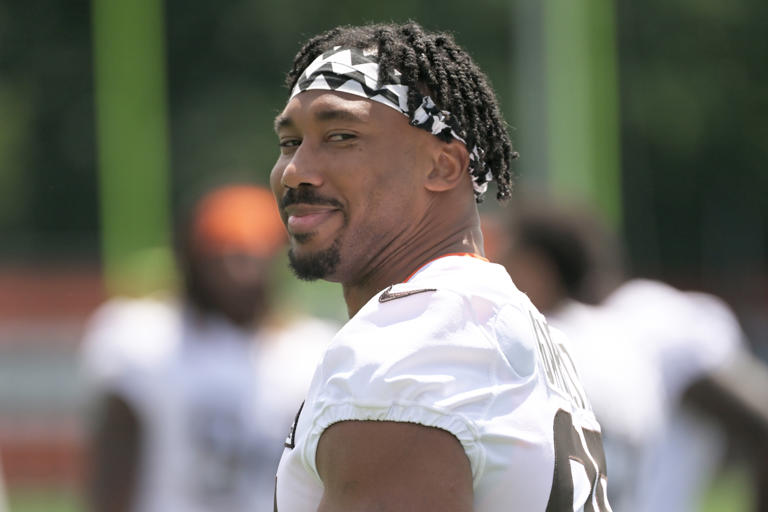 While Mayfield is bound to reunite with some ex-teammates, it’s unlikely he will exchange pleasantries with Myles Garrett.

In a recent interview with cleveland.com’s Mary Kay Cabot, Garrett explained his “complicated” relationship with Mayfield.

Garrett told Cabot that Mayfield had sent him a text after being traded to the Carolina Panthers, thanking him for the four seasons they spent together as teammates. The two-time All-Pro didn’t respond to Mayfield’s text, saying he was unsure how to reply. Garrett also cited “disagreements” between the two as a reason for not getting back to Mayfield.

Garrett doesn’t harbor any ill will toward Mayfield and is even rooting for the former No. 1 overall pick. However, Garrett knows he has a job to do when the Browns and Panthers face off this Sunday.

“I think he has a great family, but he’s the opposition now, and at the end of the day, I’ve got to take him out,” Garret said.

Last month, Mayfield caught some flack after reportedly saying he was “gonna f— them up,” referring to the Browns. Mayfield later denied making the statement.

At the time, Garrett said he and the Browns would use it as motivation.

“We’ll take it and we’ll use it, and I’m hoping for a great matchup,” Garrett said. “I don’t think any less of him because he’s going out there and doing the same thing he did when he was with us. He’s the same guy personally, and maybe we’ll see a different Baker when we get on the field. Who knows?”

Related slideshow: The change-of-scenery QBs who started the Super Bowl (Provided by Yardbarker) 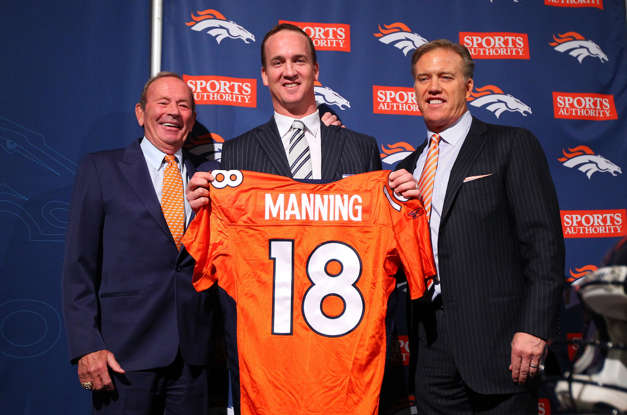 1 of 27 Photos in Gallery©Doug Pensinger/Getty Images

The change-of-scenery QBs who started the Super Bowl

Most teams to have qualified for the Super Bowl have done so with a quarterback they drafted, but several throughout the game’s 56-year history used the trade or free agency routes to finalize a championship blueprint. Here are the QBs to have played elsewhere prior to starting in a Super Bowl.
September 9, 2022
Facebook Twitter LinkedIn Pinterest Reddit Share via Email Print Watch: Did Rohit Sharma dislocate his shoulder during 2nd ODI? Indian skipper pops it back

Unvaccinated Novak Djokovic withdraws from Indian Wells, Miami tournaments in the US 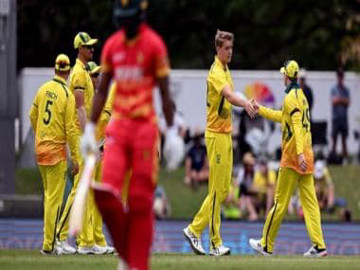 What’s gone wrong for Mercedes since its Barcelona breakthrough? While You Were Asleep: 19-year old Carlos Alcaraz wins his 22nd clay court match of…