The Montreal Canadiens defeated the Tampa Bay Lightning 3-2 in overtime in Game 4 of the Stanley Cup Final Monday night thanks to Josh Anderson’s game-winner.

Anderson was the bookend in Monday night’s crucial victory, putting the Habs on the board first and closing out the game with a diving goal just four minutes into overtime.

“We understood the hole that we were in, but we just kind of talked about it: Find a way to win one game here,” Canadiens assistant captain Brendan Gallagher said after the game. “(Anderson) stepped up and scored a couple of big goals for us. It’s going to be the same thing next game.”

Montreal initially struggled to find their footing early in the first period, managing only one shot on goal in the first eight minutes but Anderson quickly changed the pace of the game after burying the puck in the back of the net off a pass from Nick Suzuki 15:39 in.

Anderson’s goal marked the first time Montreal has scored first in the series.

Goaltender Carey Price also shined in the first period stopping 11 goals, improving on his performance in Game 3 where he allowed five goals in 29 shots.

The second period began with a 4-on-4 after Patrick Maroon and Joel Edmundson were both assessed unsportsmanlike conduct minors after getting into it at the end of the first.

The Canadiens kept their momentum going to start the second period, keeping pressure in Tampa’s zone. The Habs had several chances on the powerplay and did an even better job of killing off Tampa’s powerplay halfway through the period.

The Canadiens did a good job of limiting the Lightning’s chances in the zone but star defenseman Ryan McDonagh quickly changed that with a textbook no-look pass to Barclay Goodrow in the slot to even the score 1-1 before the third period.

Things were heating up in the third period with both teams feeling the pressure. Goaltender Andrei Vasilevskiy saw the most action of the game in the third but was beat by defenseman Alexander Romanov who nailed one in from the point to keep the Habs alive with just a little over eight mins in.

It was looking grim for Tampa Bay but a costly turnover in the neutral zone allowed Mathieu Joseph to set up Maroon who beat a stretched-out Price, tying it up 2-2 with just six minutes left in regulation.

Shea Weber had another costly mistake for the Canadiens after getting assessed a double-minor for high-sticking right off the faceoff with just 61 seconds left in regulation.

Montreal would start overtime a man down for just under three minutes but the Habs successfully killed off another power play. Back at even strength, Anderson drove the puck into Tampa’s zone and passed to Cole Caufield in front of the net. Vasilevskiy would make a save but Anderson got the rebound and dove at the net to score his second goal of the night.

“Sometimes you play pretty good and it’s a break here, a break there that just doesn’t go your way. You just go to keep working through it,” Lightning coach Jon Cooper said. “No hanging our heads but I liked a lot of things we did tonight.”

Montreal avoided becoming the first team to get swept in the Stanley Cup Finals since 1989 when the Detriot Red Wings defeated the Washington Capitals 4-0 to win the Cup for the second year in a row.

Tampa Bay will play Game 5 at home on Wednesday and is looking to join the elite group of NHL teams to win back-to-back Stanley Cups. The Lightning would become the 9th team to do so and just the second team to do it in the salary-cap era, which began in 2005.

The Canadiens will have to win the next three games in order to win the franchise’s 25th Stanley Cup. The only team to ever win the Cup after starting off the series 0-3 was the 1942 Toronto Maple Leafs. 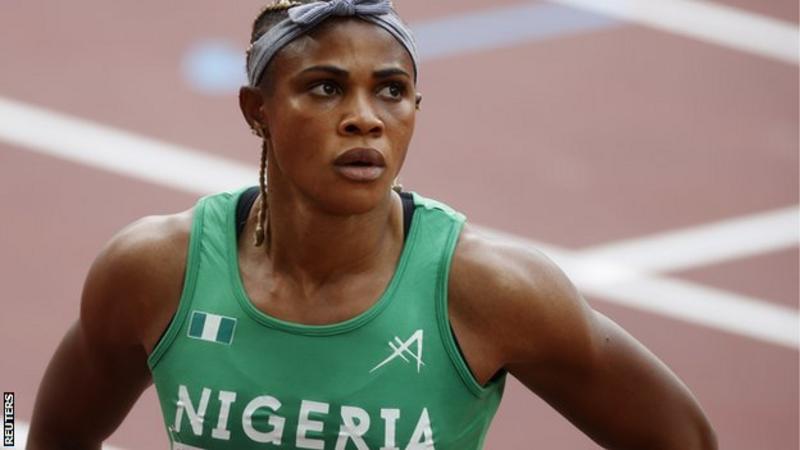 FIA: No backing down on F1 flexi floor and porpoising clampdown

1st T20I: Rohit Sharma reveals how Trent Boult used his advice to bluff him in…