Bayern Munich travelled to Italy and downed Inter Milan 2-0 behind a staunch defensive effort that might have given fans a look into the future. More on that in a bit, but for now, let’s get started with some quick hitters on the match:

Here’s how we line up for our opening @ChampionsLeague matchup against Inter! ⚪️#InterFCB pic.twitter.com/Gap0XjAPZi 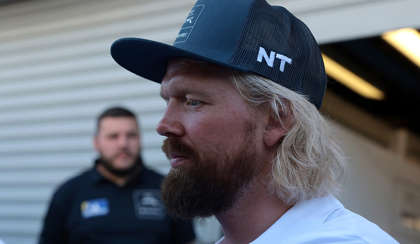