Barely halfway through the 2021 NASCAR Cup Series season and with just seven races remaining in the regular season, Hendrick Motorsports has been the obvious team to beat.

After 19 races, the four Hendrick drivers have combined for nine wins this season, led by Kyle Larson with four checkered flags, followed by Alex Bowman with three after winning at Pocono Raceway on Saturday. Defending series champion Chase Elliott and William Byron have one win apiece.

But that kind of dominance will be difficult to maintain through the second half of the season and into the championship race at Phoenix Raceway in November, according to Dale Earnhardt Jr.

“I believe that there will be another organization that starts running as well as Hendrick,” Earnhardt told For The Win about his former team. “I don’t think Hendrick can sustain the gap in performance that they have to the rest of the field all the way to the Phoenix.

“Every year we see it: There’s an organization that shines in the regular season, and then somebody else comes up and at least competes with them one-on-one in the playoffs. And I think that’ll happen again this year.”

The four Hendrick drivers are currently projected to be among the top-8 drivers in the playoff standings when the postseason begins at the Southern 500 at Darlington Raceway on September 5. And other championship contenders include Kyle Busch, who won at Pocono on Sunday, Martin Truex Jr., Joey Logano and Denny Hamlin, who’s at the top of the regular-season standings without having won a race this season.

But what about the championship long shots and dark horses?

“Wow, that’s a tough question,” Dale Jr. said. “I don’t know who is even a dark horse anymore. If you’re not Larson, or maybe Chase Elliott, everybody’s kind of a dark horse.

“I might call William Byron a dark horse. I might call Kevin Harvick a dark horse. It’s crazy to think that after last year, but I mean, Kevin’s not won race this year, not really been super competitive. Ran fifth [at Nashville Superspeedway]. But they would tell you themselves that they’re not where they need to be.”

After winning a series-high nine races in 2020, Harvick and the No. 4 Stewart-Haas Racing team being winless through June remains one of the biggest surprises of the 2021 season. Harvick has posted 14 top-10 finishes and six top-fives, including a fourth-place finish at Pocono on Sunday. He’s ninth in the regular-season standings and projected to be 13th in the playoff picture.

Byron, Earnhardt’s other dark-horse contender, earned his second career victory at Homestead-Miami Speedway in February. Since then, he’s had eight top-five finishes and 14 top-10s, but, despite Hendrick Motorsports’ ample success this season, he might still be overlooked when it comes to the championship, Earnhardt noted.

“William Byron, though, is having sort of a career year,” Earnhardt. said. “I don’t know that anybody looks at him as a threat to win a championship, so in my mind, maybe that makes him a dark horse. We’ll just have to see.”

After that, the top-16 drivers will compete in the 10-race playoffs for a shot at the championship. 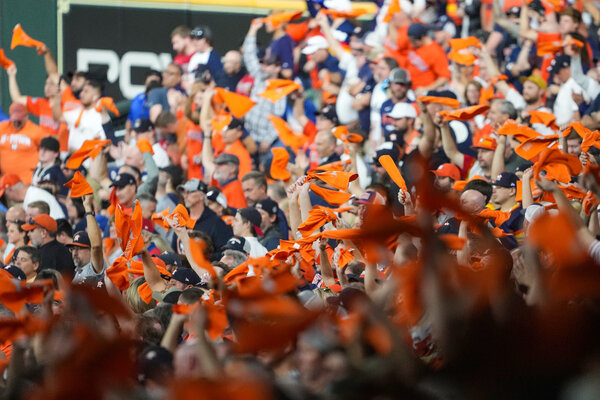