Waller told TMZ Sports during a recent interview that he wants to serve as a mentor to Tebow, who is attempting to make his return to the NFL after not playing in a regular-season game since the 2012 season with the New York Jets.

“If he thinks he can learn from me,” Waller told the website, “then I’d love to help him and help make his transition smoother.”

Waller can somewhat relate to Tebow when it comes to changing positions. He began his NFL career as a wide receiver and recently made the switch to tight end. Tebow was drafted by the Denver Broncos to play quarterback, but will now attempt to transition into a tight end.

“I tried to find any information I could from watching guys play or asking people when I moved,” Waller said. “So, I’d love to continue to pass that on and help him be a better player.”

Even though the former quarterback hasn’t played in the NFL in quite some time, Waller believes Tebow could have success at his new position.

Sha’Carri Richardson, you used pot to grieve. That shouldn’t kill your Olympic dreams. 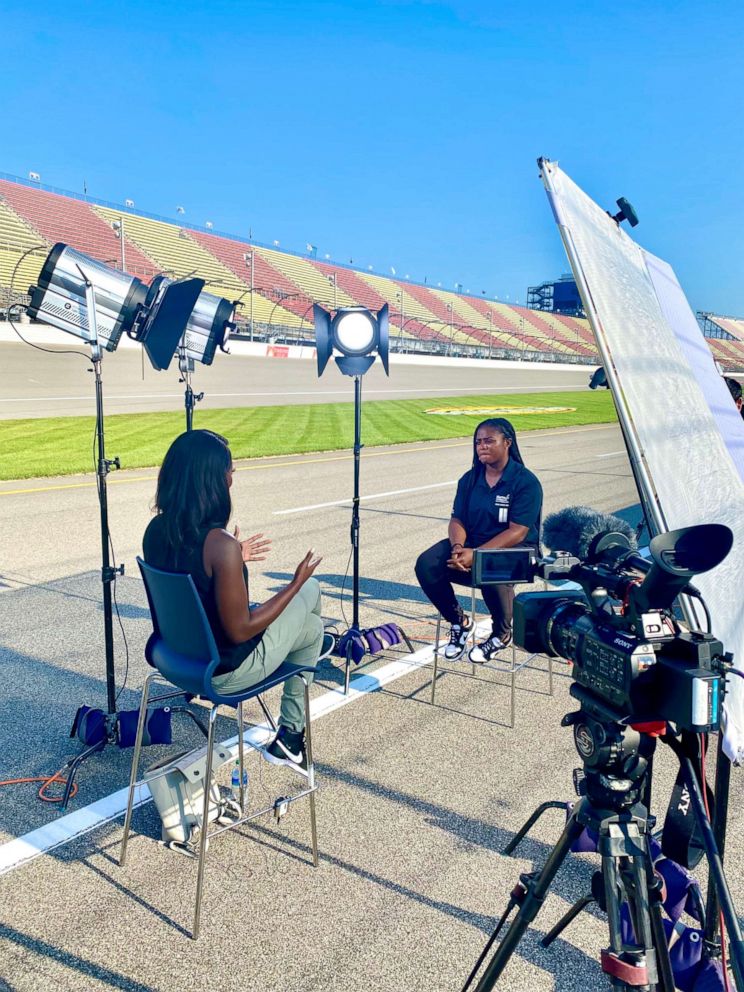