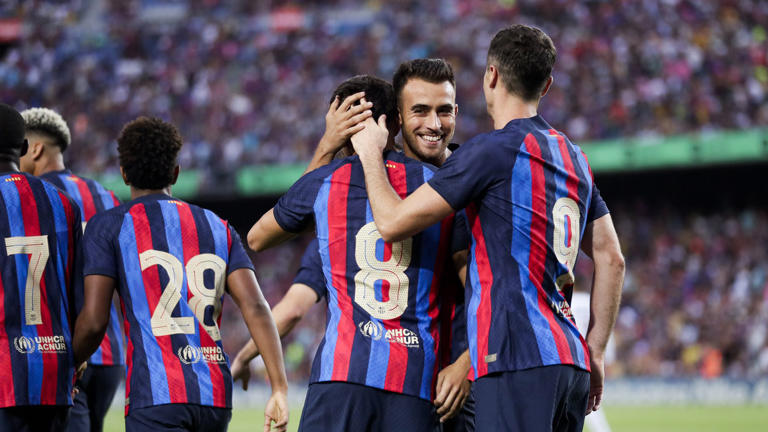 The striker has settled in quickly to life at Barcelona with eight goals in five games, but Garcia has revealed how he gives the team more than just goals.

“He has surprised me how much he talks on the field, how he helps his teammates and how he tells you what will happen before he happens,” he said.

“In the end, players of this level can adapt everywhere. Obviously this is Barça, you have to get here and score goals. that said who we had signed. Then the following games come and nobody remembers that one. In the end, he is a spectacular striker.

“He has a knack for scoring goals… and then look at the pass he made to Pedri with a heel.

“I didn’t see that option from the bench and he saw it. He’s one of those different players. Because of the effectiveness he has, you can compare to Luis Suárez, ball that touched, ball that went inside”.

Lewandowski hit a hat-trick in midweek against Viktoria Plzen in a game Eric missed as Xavi opted to rotate his team. Barca are back in La Liga action on Saturday against Cadiz. 1 goal in 1098 minutes: How bad has Harry Kane been for Tottenham this season? 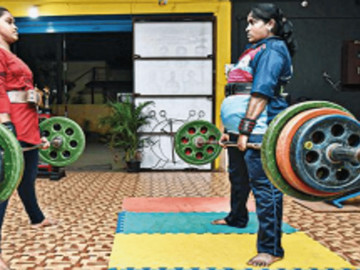 Coimbatore: Life’s still a burden for this maid-turned-powerlifter