Exclusive: Matt Barnes Reveals Difference Between Lakers and Clippers© Provided by All Clippers on FanNation

Newly acquired Los Angeles Lakers guard Patrick Beverley recently made headlines when he spoke on the difference between the Lakers and Clippers. Having played four seasons with the LA Clippers, Beverley was integral in changing their culture; however, now on the other side, he claims to like it a little bit better.

AllClippers recently spoke exclusively with Matt Barnes, who also played for the Lakers and Clippers, and the NBA champion shared his thoughts on Patrick Beverley’s comments.

“I love it, I love it,” Barnes said when asked about Beverley’s comments. “There’s nothing like being a Laker. Whether they’re down or up, the Laker mystique, what they’ve meant to the league, and particularly what they mean to LA, is second to none. Reverting back to Pat, I love what he said.”

Barnes continued, saying he believes Beverley’s energy and toughness will be exactly what the Lakers need this season.

While his comments on the difference between the Lakers and Clippers certainly affirm much of what Beverley expressed in his introductory press conference, Barnes also gave major credit to what the Clippers have built.

“This is a team that definitely has a chance to compete for a championship,” Barnes said. “Shoutout to coach Lue for what he’s been able to do without his stars. No Kawhi last year, PG didn’t play for a majority of the year, but he still got his team [in the play-in].”

While simply adding Kawhi Leonard and Paul George to last year’s group would have been sufficient, the Clippers acquired John Wall as well, which is something Barnes made sure to note.

“The thing about that team, is everybody knows their roles,” Barnes said. “You come back, you add a John Wall who hasn’t got a chance to play for two or three years, really hungry to prove himself, and I think he’ll do well. But then you add PG and Kawhi… the West is loaded, but they’re definitely at the top of the hill.” 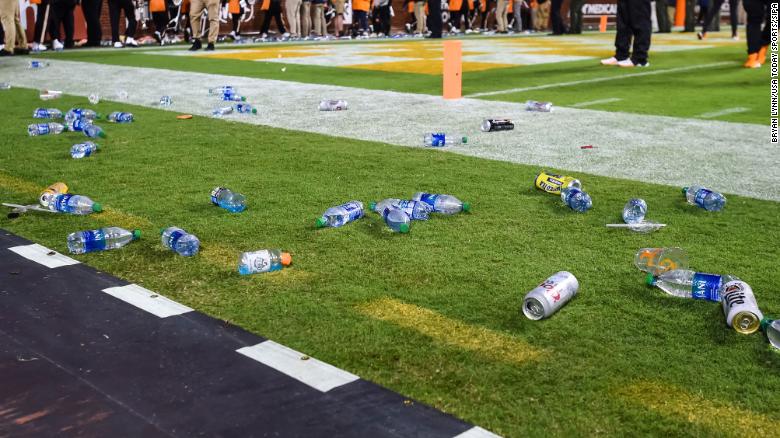 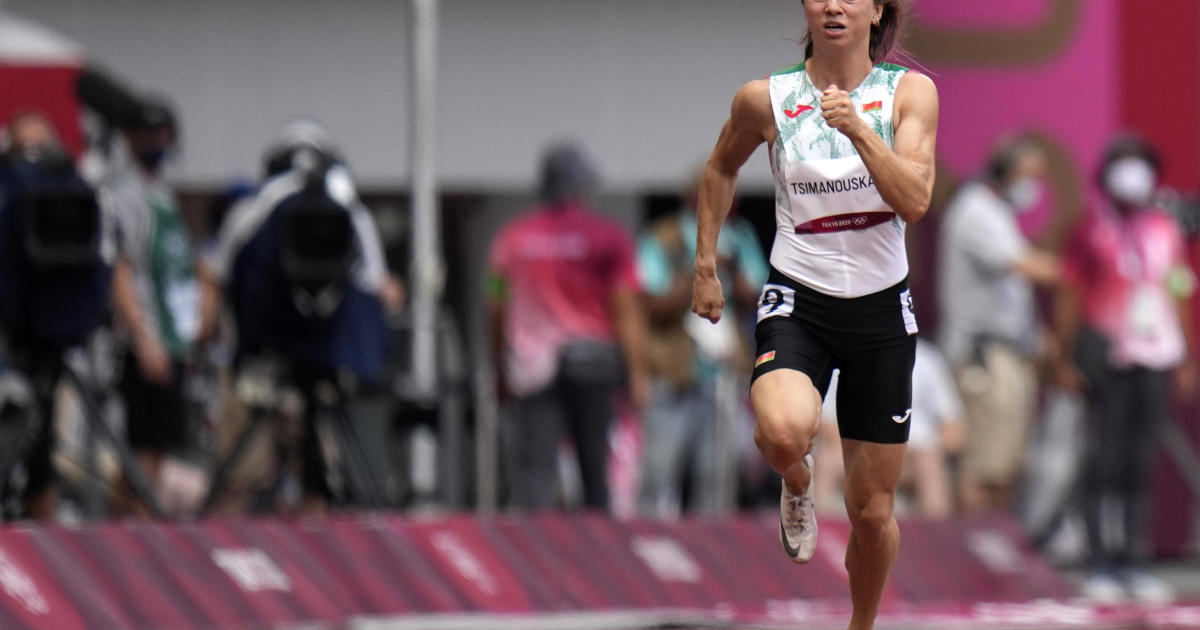 Lanning rises to No. 2 among batters; Matthews makes big gains 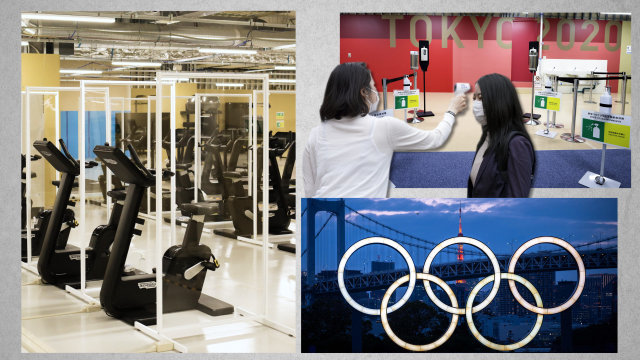 Why tennis stars say no to the Tokyo Olympics