Chelsea announced Tuchel’s departure on Wednesday morning. “On behalf of everyone at Chelsea FC, the club would like to place on record its gratitude to Thomas and his staff for all their efforts during their time with the club,” it said in a statement. 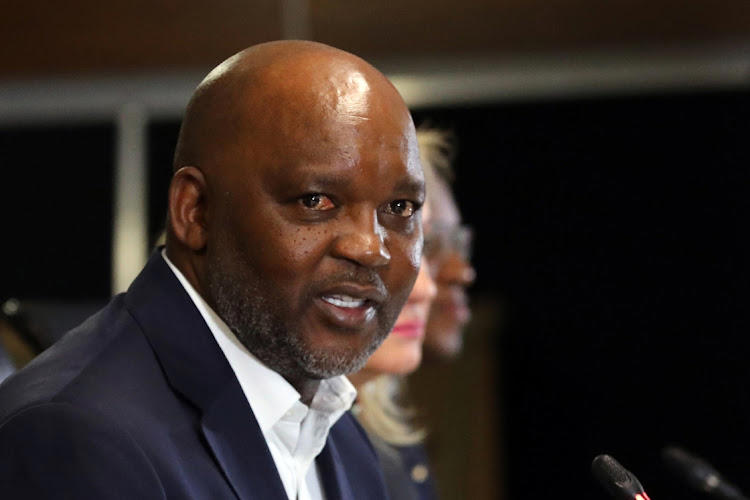 ‘Football can be very cruel’: Mosimane weighs in on Thomas Tuchel axing© Provided by Times Live

Taking to Twitter, Mosimane said he was saddened by Tuchel’s axing.

“This is a great tactician, good person and very humble,” he said, alongside a picture of Tuchel.

Mosimane recounted a moment the pair met and Tuchel left him speechless.

“He walked up to me and said something that weakened my knees. I did not even know how to respond to him. European and World Champion 2020/2021. Football can be very cruel,” added Mosimane.

Mosimane is working on his Pitso Mosimane Soccer Schools project, but has hinted at a return to coaching after apparently receiving several potential offers from across the globe.

“A certain team inquired and I like that team. In fact teams. One national team and a club. A national team that I think deserves to win an African Cup of Nations,” he told 702 recently, adding that he had he’s had “follow-ups” in Argentina, Brazil and Mexico.

He also hit back at claims he only coaches “big teams” that will guarantee trophies, saying he does not need to prove himself.

“Somebody was saying ‘Pitso is not a good coach. Why doesn’t he coach Maritzburg United to the league title? Only then will he be a good coach’. I said why doesn’t Jurgen Klopp coach Berlin FC? Why did he coach Borussia Dortmund and Liverpool? Why did Pep Guardiola coach Barcelona, Bayern Munich and Manchester City?”

It will be a great opportunity for me to play alongside Virat: Faf du Plessis Ranji Trophy: Yashasvi Jaiswal and the art of just hanging on 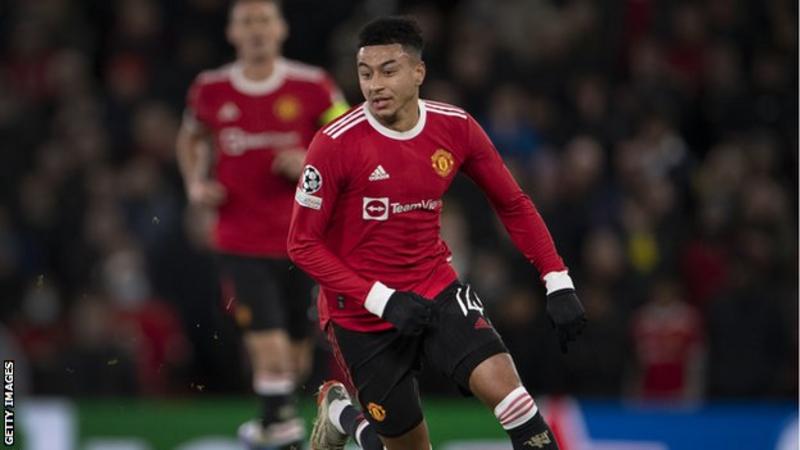 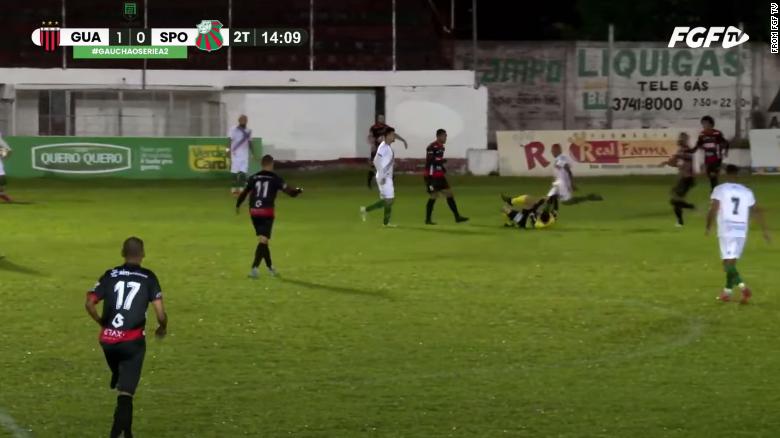