Bauer was given a temporary restraining order last week after it was requested by a 27-year-old woman who has told police in Pasadena, California that she was raped and assaulted by Bauer earlier this season. No charges have been field as he remains under criminal investigation.

Bauer, through his agent, Jon Fetterolf, has denied the allegations. The temporary restraining order, known as an ex parte order, was filed in Los Angeles Count Superior Court, where a hearing is scheduled for July 23 at which point Bauer will formally dispute the allegations, according to his representatives.

“The organization isn’t what it was when we came through,’’ Stewart, a rookie relief pitcher on the 1981 World Series team, told USA TODAY Sports. “The Dodgers organization that I grew up in under the O’Malley family would never stand for that. The Dodgers should have stepped up in that situation, and they didn’t. You’ve got to have character standards.

When Stewart informed the Dodgers he won’t be attending the July 25 celebration, he said he received an e-mail that read: “The team and the Players Associations support the player until he’s guilty.’’

Stewart said he responded in all caps: “HE BROKE THE UNWRITTEN RULE ON HOW YOU SHOULD TREAT WOMEN!”

Stewart, 64, who grew up with six sisters, said he was horrified when he saw pictures from the temporary restraining order request submitted by the woman that show her with two black eyes, a badly scratched face, a bloody lip and swollen jaw.

The temporary restraining order request was filed Tuesday, the document went public Wednesday and the Dodgers announced Thursday that Bauer would pitch as scheduled Sunday against the Washington Nationals.

On Friday, MLB placed Bauer on a paid seven-day administrative leave. MLB is expected to submit a request to the Major League Baseball Players Association to extend the leave an additional seven days under the terms of the Collective Bargaining Agreement.

The Dodgers say they were awaiting MLB to make a decision, but Stewart said the Dodgers should have acted first and suspended Bauer. There is recent precedent for such action. Cleveland placed starting pitchers Mike Clevinger and Zach Plesac on the restricted list in August when they broke team rules by leaving their hotel and risking exposure to the COVID-19 virus. The Washington Nationals suspended closer Jonathan Papelbon for four games for starting a fight with outfielder Bryce Harper in 2015.

“The Dodgers let MLB enforce the leave of absence,’’ Stewart said, “but in my opinion, you don’t need to wait for MLB to tell you what to do. Why are you putting your hands on a woman that way? He tries to say it was consensual, but what kind of person would ever do that?”

Fetterolf said in a statement last week that encounters Bauer had with the woman were “wholly consensual.”

“Her basis for filing a protection order is nonexistent, fraudulent, and deliberately omits key facts, information, and her own relevant communications,” Fetterolf said. “Any allegations that the pair’s encounters were not 100% consensual are baseless, defamatory, and will be refuted to the fullest extent of the law.” 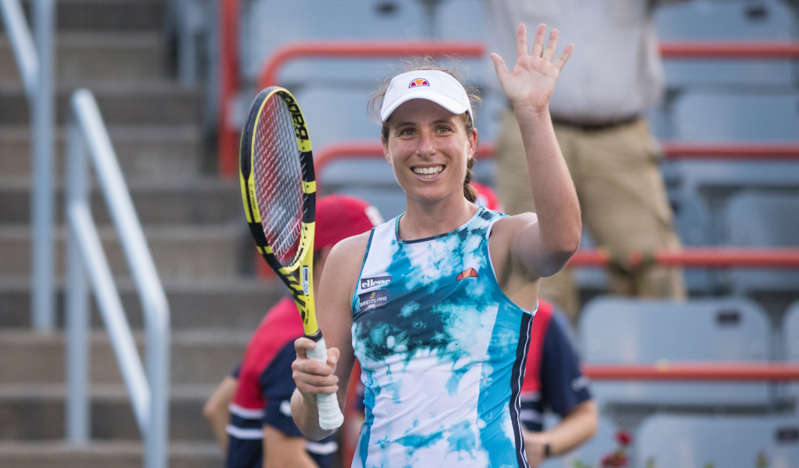 Spectators arrested for serious accident at the Tour de France Injury concern for India ahead of football friendly with Jordan