One of the big(gest?) issues that had reportedly led to the breaking point between Thomas Tuchel and the new Chelsea owners was Tuchel’s reluctance to be involved in the search for and choosing of a new sporting director and the associated restructuring and re-”culturing” that was (and is) set to happen at the club. 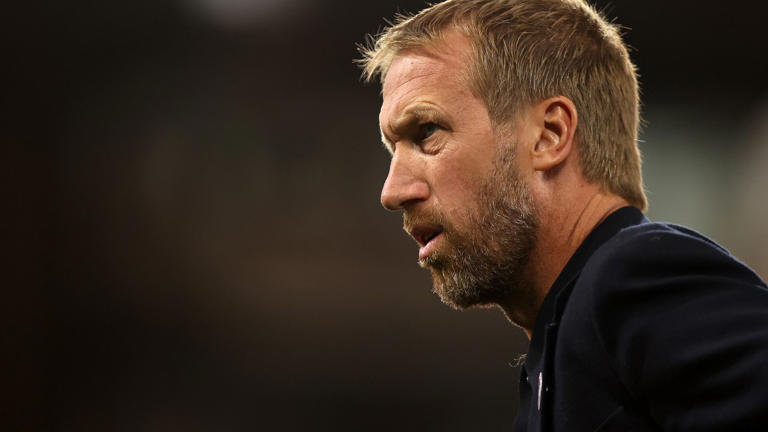 While sackings in football are always ripe for conjecture and over-analysis, Tuchel himself had admitted as much — “I am not actively involved in the search or building of a new structure; I’m not so sure it is my job,” he said last weekend — adding that he was in fact glad for it as he would be going back to focusing fully on the football itself. Of course, he never quite got the chance to do that again, receiving his marching orders just a few days later.

It’s rather ironic that we would get the one head coach right at the very end of the Roman Abramovich era who wanted nothing to do with anything other than just coaching the team, but perhaps it’s also a fitting final note for those two decades alongside the Champions League and Club World Cup trophies. (I had worried that giving Tuchel this much power to lead to disaster, but not because he wouldn’t want to do it, but rather because giving managers ultimate power is generally not a great policy.) 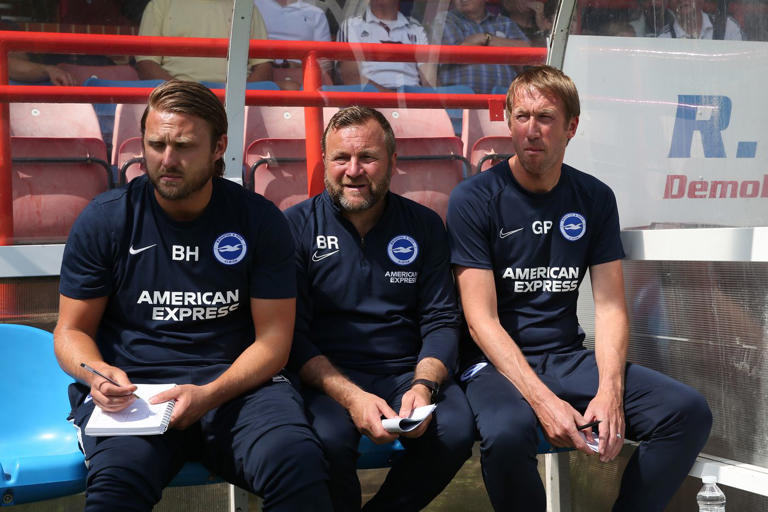 So, the new era is now truly upon us, with Graham Potter chosen to take over as head coach. And yes, he will be involved in the things that Tuchel didn’t want to be involved in: namely the choosing of the club’s new sporting director. The Telegraph’s report adds that we want this new person to be in place before the start of the World Cup in November, which gives us a little over two months to find someone. (Michael Edwards has ruled himself out; Paul Mitchell seems to be the leading candidate at the moment.)

It’s been a whirlwind appointment, at least on the surface of it, but Chelsea’s intention to build around Potter is strongly supported by the five-year contract he’s been given — the longest Chelsea have given anyone since an extension of the same length to José Mourinho in 2005. He of course didn’t even make it halfway before getting the sack, but clearly it’s a new era in many ways even if many of its ways are eerily similar to our old ways.

Potter’s bringing four coaches, Billy (Reid), Björn (Hamberg), Ben (Roberts), and Bruno (just Bruno), and even a “recruitment analyst”, Kyle Macaulay with him. Potter’s made an impression on the owners, and they’ve clearly sold him on the vision of us building something great together. 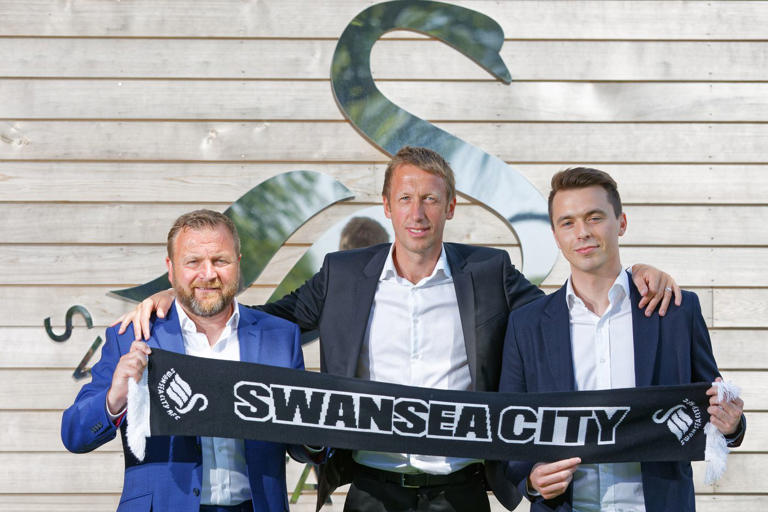 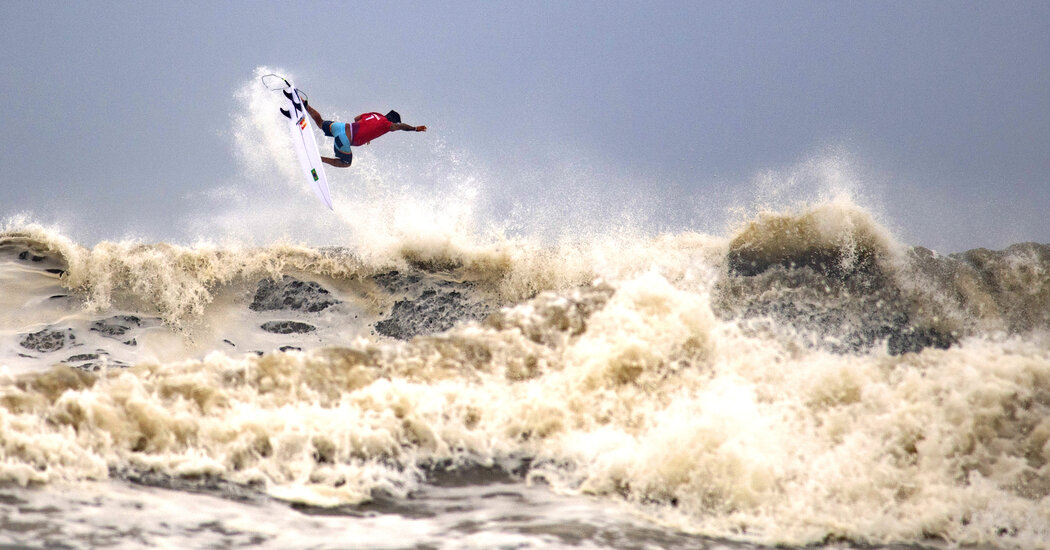 David Beckham accused of hypocrisy over backing of gay footballer