Former Indian skipper Virat Kohli ended a long wait of 3 years as he smashed his 71st international ton against Afghanistan on Thursday in Asia Cup 2022. Not only did Virat end a wait of 1021 days since his last century came in November 2019, but he also did a special celebration which he dedicated to his wife Anushka Sharma. 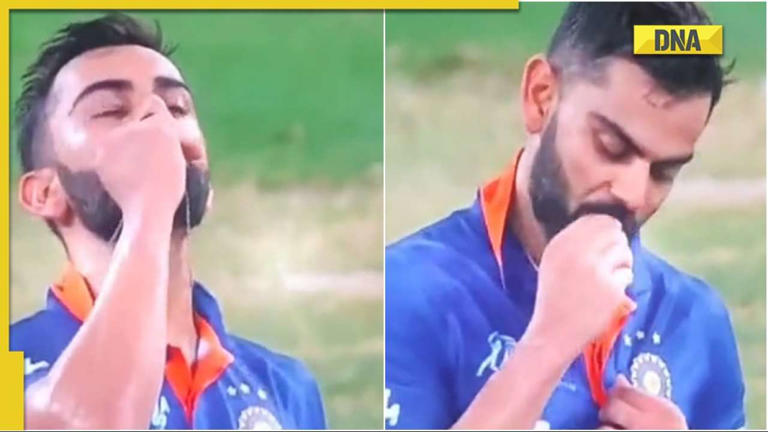 IND vs AFG: Why Virat Kohli kissed his ring after blasting 122 not out against Afghanistan?© Provided by DNA

Kohli smashed a six to bring up his century and he raised his bat in jubilation. Indian fans had been craving to see this image for so long. To finally see King Kohli do his thing. Then, he brought out his ring and kissed it.

During the mid-innings break, quizzed about his special gesture, the 33-year-old revealed how his wife Anushka Sharma stood by his side during all the tough times, so he dedicated the century to her and their daughter Vamika.

“One person who always stood behind me was Anushka, I always feel blessed,” said Kohli, speaking to Sanjay Manjrekar. He further added, “I dedicate this hundred to my wife & my daughter.”

It was not just the talismanic batsman’s 71st international ton, it was also his first century in the T20I format. He has equalled Ricky Ponting’s record for second-most centuries, with the legendary Sachin Tendulkar leading the list with his 100 centuries. 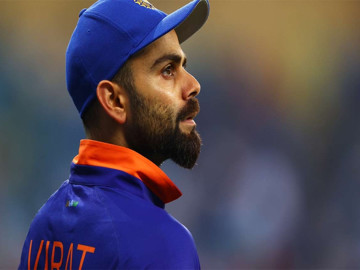 Was not able to get that high intensity naturally, pushed myself to do it: Virat… 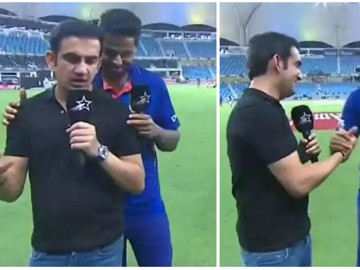 Virat Kohli is overcooked by playing too much cricket: Wasim Jaffer