EUGENE, Ore. — JuVaughn Harrison has a fast-food tradition for every athletic occasion. Before practice, he likes to eat McDonald’s. Before competition, he goes with a sub sandwich, ideally from Firehouse Subs.

Perhaps it’s no surprise that, on the day he made history at the U.S. Olympic track and field trials, Harrison had both.

The 22-year-old pulled off a rare double at Hayward Field on Sunday, winning the high jump and long jump to qualify for the 2021 Tokyo Olympics in both events. He won the high jump first by clearing the bar at 7 feet, 7 ¾ inches, then set a personal best in the long jump with a leap of 27-9 ½.

Harrison will be the first American man since Jim Thorpe in 1912 to compete in both events at the same Olympic Games.

It is not unusual for track and field athletes to compete in multiple events. Long-distance runners will try the 5,000 meters and 10,000 meters, for example. Long jumpers will also try the triple jump, or the 100-meter dash. But in almost every case, the events usually require similar skills and draw from similar training.

Harrison’s double is different — and much more rare because of it.

While the high jump and long jump might seem similar on their face — jumping is jumping, right? — the techniques in each event barely overlap. High jumpers must master a technique known as “the Fosbury Flop,” in which they leap backwards over a bar. Long jumpers must build up a lot of speed on a long runway, then throw themselves forward into the sand pit.

The movements are so varied that each event requires a different type of shoe.

“Whereas in high jump I have to be more bouncy, more upright, in long jump I get to sprint out and push a lot harder,” Harrison explained. “It’s a very big difference between the two. Technically, it’s not very easy to do both.”

“Not very easy” is a bit of an understatement.

Long jumper Marquis Dendy, who also qualified for Tokyo, described Harrison using a reference from one of his favorite animated shows, Avatar: The Last Airbender. He explained that, in the show, characters who can manipulate metal, known as “metalbenders,” are a rare breed. But “lavabenders” are almost one-of-a-kind.

“JuVaughn Harrison is a lavabender,” Dendy said. “He’s a great talent. And I definitely respect him. (He’s) all kinds of crazy.”

Competing in both events has long been second nature to Harrison, who said he comes from a track-crazed family. His mom, Georgia, ran track at Alabama A&M and has been inducted into the athletics department’s Hall of Fame.

During his college career at LSU, Harrison – a biomedical engineering major – swept both events in each of the past two NCAA championships, including at both the indoor and outdoor championships earlier this year. He said he likes both events equally, and divides his practice time 50-50.

“Nobody else in the world has ever done what he’s done in those two events, so it’s not very common at all,” LSU coach Dennis Shaver told The Advocate earlier this month.

“When it has been done, it hasn’t been done as good as he’s been doing it. I’m not just talking about doing it at just the NCAA level, I’m talking about the world.”

The time constraints of this particular double make it all the more amazing.

On Sunday, Harrison was scheduled to compete in the long jump less than one hour after he wrapped up competition in the high jump. (Competition was later postponed due to extreme heat, giving Harrison five hours to recover.)

“I’ve been doing both on the same day for a while in college, so my body’s pretty used to it,” Harrison said.

In Tokyo, the high jump and long jump competitions will be held on alternating days from July 30 through Aug. 2, giving Harrison a bit of a reprieve. He said before the start of trials that he’s only had one equipment mishap over the years, as he’s juggled the two events. As a freshman, he accidentally left his high-jump spikes at the hotel.

“(Now) I make sure both long jump and high jump spikes are packed,” Harrison said, “and I’m ready to go.” Novak Djokovic reaches the final in Paris to finish a record seventh year as No.… Mets’ Marcus Stroman not in a chatty mood after strong outing 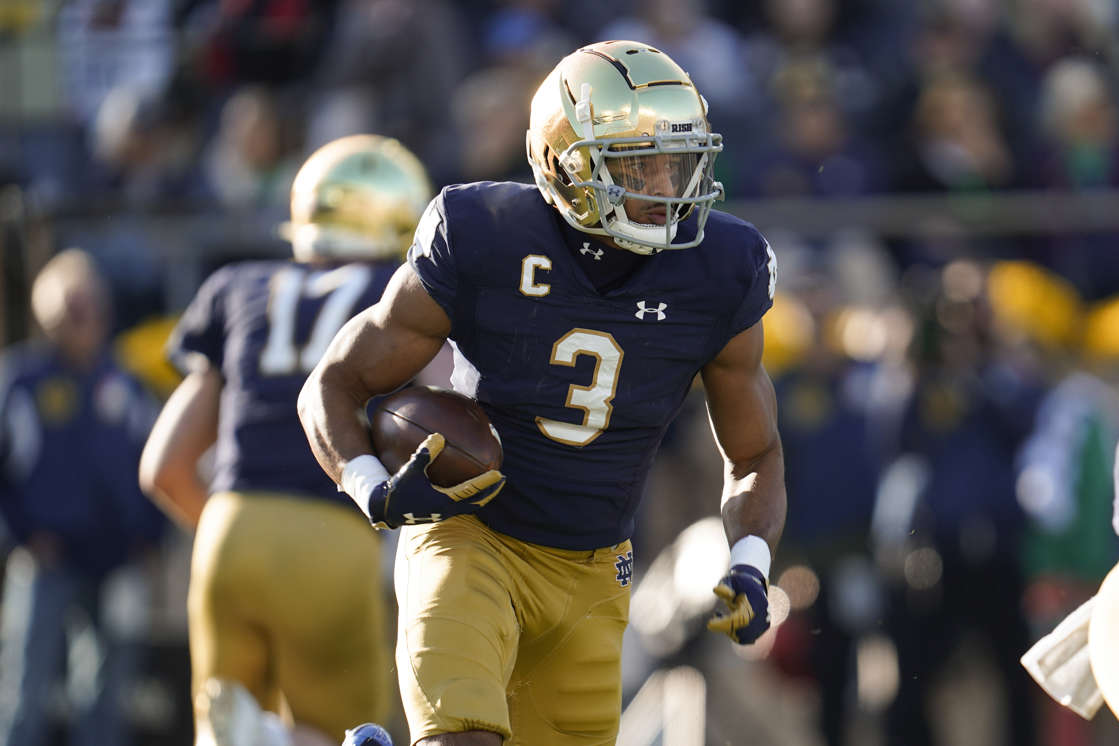