Kwang Hyun Kim pitched seven scoreless innings, Matt Carpenter hit a two-run triple in the seventh for the first runs of the game and the St. Louis Cardinals snapped San Francisco‘s three-game winning streak by beating the Giants 5-3 on Monday.

Giants starter Kevin Gausman didn’t allow a hit until Nolan Arenado’s one-out single in the seventh that started a two-run rally in what had been a scoreless game. After Yadier Molina struck out, Tommy Edman singled before Carpenter’s triple.

Arenado, an NL All-Star, added an RBI single in the eighth. Alex Dickerson slugged a pinch-hit home run in the bottom half of the inning that held up on replay review.

The right-hander, named an All-Star on Sunday, issued a one-out walk to Paul Goldschmidt in the first then didn’t allow another baserunner until Carpenter walked with one out in the fifth. But Gausman turned an inning-ending double play as Harrison Bader flied out and Carpenter was caught off first.

Third baseman Wilmer Flores made a diving stop of Edmundo Sosa’s hard grounder to start the sixth and fired to first.

St. Louis had scored two or fewer runs in each of its last 10 road losses but pulled this one off after finally getting to Gausman.

Giants catcher Buster Posey was sore a day after bruising his left thumb during the sixth inning of a 5-2 win at Ariona when a foul tip hit him.

“He’s on the roster today, and that’s a good start,” Kapler said.

Cardinals: OF and cleanup hitter Tyler O’Neill was able to pinch hit but missed his third straight start with a finger injury after he was hit in the right pinkie by a pitch Friday at Colorado. “He’s made strides and I think we’re on the good side of this,” manager Mike Shildt said, noting a decision about the injured list would need to be made soon. … SS Paul DeJong got a rest from the starting lineup after playing four straight games but entered for defense in the eighth.

Giants: LHP Sammy Long was placed on the 10-day injured list retroactive to Sunday with a strained lower back that he felt during his four-inning start Saturday at Arizona. … Posey, 3B Evan Longoria (left shoulder sprain) and OF Mike Tauchman (right knee sprain) all were scheduled to be examined by team orthopedist Dr. Ken Akizuki. … 1B Brandon Belt began light baseball activity in his rehab for right knee inflammation that included playing catch on the field. … RHP Reyes Moronta and RHP Aaron Sanchez both are scheduled to throw live batting practice Tuesday. … OF Mike Yastrzemski had a day off until a pinch-hit strikeout in the eighth. … C Chadwick Tromp was recalled from Triple-A Sacramento. 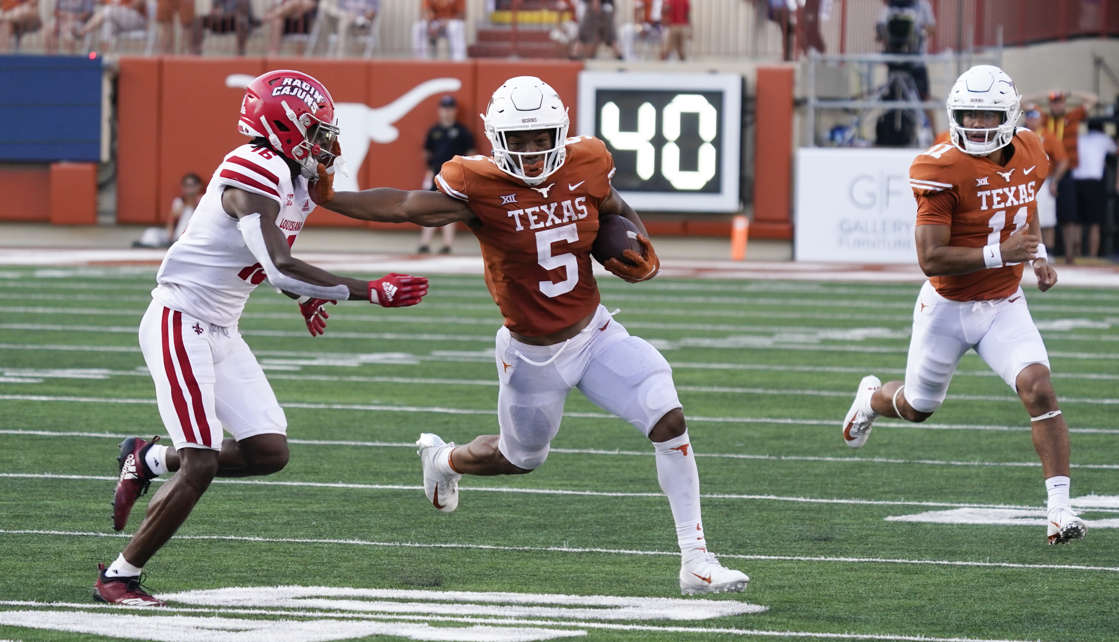 WNBA players were forced to sleep in an airport after their team’s flight was delayed,…