Max Verstappen denied he would have punched Lewis Hamilton after last year’s Italian Grand Prix clash between the pair. Verstappen collided with Hamilton at Monza last season after a slow pit stop for the Red Bull star brought him out next to his title rival a couple of laps later.

Hamilton held the inside line into the tight turn one chicane but Verstappen would not give up and had the better run into turn two. The contact saw Verstappen vault over Hamilton’s car, with the Red Bull coming within centimetres of Hamilton’s head.

After the accident, former Toyota F1 star Timo Glock claimed Verstappen would have physically lashed out at Hamilton in his younger years. But, Verstappen refused to accept he would have gotten physical with his title rival.

He said: “I have got older and I have more experience, but I don’t necessarily think I would have punched Lewis. It is just that you experience more things and you learn how to deal with the sport better – that is just a natural process. 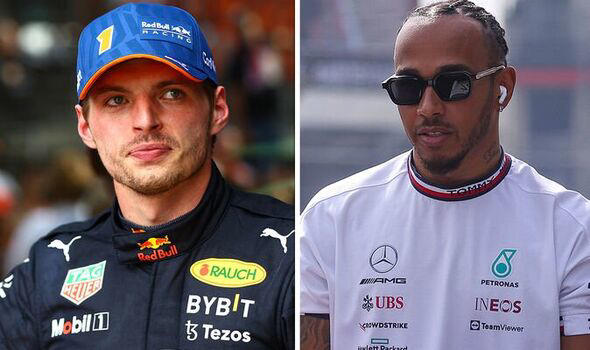 “I have been very relaxed the whole year. I cannot speak for Lewis, but from my side, there is no real extra pressure.” The FIA put more blame on Verstappen for the incident, rewarding the reigning champion with a three-place grid penalty at the next race in Russia.

Hamilton admitted he was “in pain” after the collision as many praised the helo device for saving the life of the seven-time world champion. However, the Mercedes star took a dig at Verstappen after the race, claiming he was “surprised” the Dutchman didn’t come and check on his condition. 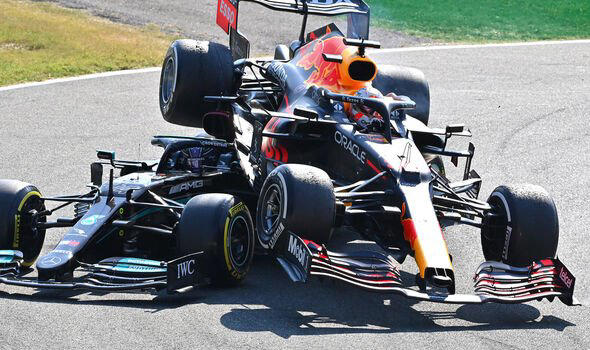 He explained: “I did see Max get out and just walk by. I found that a little bit surprising, because ultimately I think when we go out, and when we do have incidents, the first thing we want is make sure if the guy that we crashed into or we collided with is okay.” The collision stopped Hamilton from challenging Daniel Ricciardo for victory.

The Briton eventually lost the world title by eight points meaning the collision may have had a major impact on the destination of the crown. It was Hamilton and Verstappen’s second incident of the season and came just weeks after the pair collided at the British Grand Prix. In Case You Missed it: Pakistan, West Indies grind out draws, Bangladesh clinch a historic…

On this day: 32 years since Sachin Tendulkar made Team India debut