Jacksonville has already seen some staff shakeup following the 2021 season with defensive line coach Tosh Lupoi heading to Oregon to become the defensive coordinator while tight ends coach Tyler Bowen took the offensive coordinator position at Virginia Tech. Now, it looks like another one of the team’s top assistants is being poached by the college ranks.

© Provided by Jaguars WireCornerbacks coach Tim Walton, who has been on staff in Jacksonville since 2019, is reportedly close to joining the staff at his alma mater, Ohio State. It’s unclear what role he will be in, but he is likely to remain as a cornerbacks coach. The news was first reported by The Athletic’s Bruce Feldman.

Walton is one of the more experienced assistants in the NFL, and he was retained during the coaching change last offseason. He has a lot of experience at both the college and professional levels, winning a national championship at LSU in 2003 as a defensive backs coach and serving as the defensive coordinator at Miami and Memphis.

Since joining the NFL ranks in 2009, he has worked stints coaching the secondaries for the Lions and Giants as well as serving as the St. Louis Rams defensive coordinator in 2013.

With another coaching change this offseason, some movement on the staff was to be expected, but it seems the Jags will now be tasked with replacing one of the most proven names on the staff.

How to watch Manchester United vs Young Boys in the 2021-22 Champions League from India? 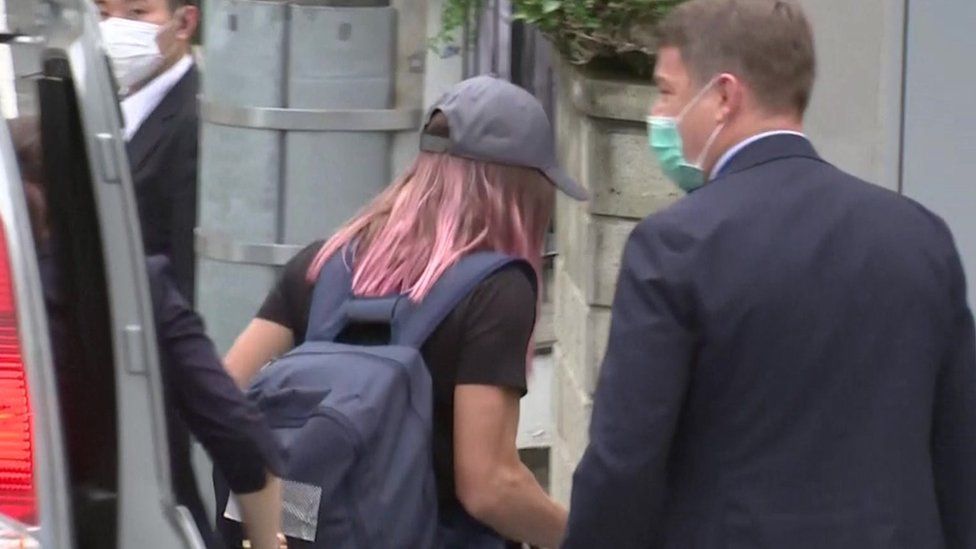 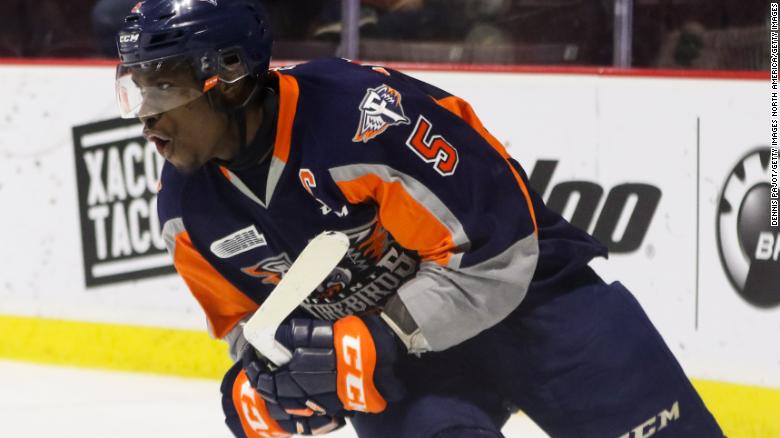