DENVER — It is perhaps the most frivolous event on the sports calendar, three glorious hours of empty calories and marveling at grown men wailing at baseballs to see how far they might fly.

Yet Monday night at Coors Field, Major League Baseball’s Home Run Derby took a turn from goofy sidelight to a lesson in how we should live our lives.

To live with passion, in the manner New York Mets slugger Pete Alonso bops and grooves to his hand-selected Derby music, never too cool for school, always totally earnest yet somehow ruthlessly competitive.

“I’m a power hitter and I think I’m the best power hitter on the planet,” says Alonso. “When I was younger, my parents let me stay up past my bedtime and watch this. One of the few times a year I could stay up late. To be able to participate is a dream come true.”

To live as if tomorrow isn’t guaranteed, through the prism Baltimore Orioles slugger Trey Mancini now views life after a life-threatening and soul-sapping battle with cancer made his 2020 a hell far beyond what most of us experienced.

“The last year and a half was something you have nightmares about,” he said Monday evening, flanked by his pitching coach at Notre Dame and chosen pitcher for the Derby, Chuck Ristano. “To make it to the finals was incredible.

“It shows there’s life after it. It can set an example that you have to get back to your regular life.”

Pete Alonso vs. Trey Mancini, all for a funky-ass trophy and an even uglier chain, won’t mean much in the big picture. Alonso’s brutalist Derby strategy made the outcome almost a fait accompli, even after Mancini banged a respectable 22 homers in his finals round. Alonso needed just 29 seconds of his three-minute bonus round to crush five home runs, surpass Mancini and send home 50,000 people who came hoping to see Shohei Ohtani or hometown guy Trevor Story thrill them deep into the night.

These Derbys often wander into an anticlimactic finish, and this one left us to marvel at the totality of Alonso’s evening – 74 home runs, 11 of them traveling at least 490 feet, and a compelling mixture of passion for the game, love for his adopted city and a snarl that says to all comers, “Yeah, this is a hokey-ass competition, but you will pry this trophy from me at your peril.”

In 2019, Alonso defeated Vladimir Guerrero Jr. in a stirring competition throughout. His finals foe Monday was not as celebrated throughout baseball, but the path he cleared to get on that stage was thick with physical and emotional pain.

Mancini was diagnosed with colon cancer and left the Orioles in February 2020. On March 12, 2020, as the rest of us pondered the months ahead with the coronavirus, Mancini underwent surgery to remove a significant tumor.

As major leaguers sweated through summer camps to prepare for a shortened season, Mancini took on chemotherapy. His last session was in September, but the hard year was not over.

His college teammate, Ricky Palmer, was diagnosed with brain cancer one month before Mancini’s diagnosis. His outcome was not as positive: Palmer passed away in October.

Palmer’s memorial service was the last time Mancini saw Ristano, who threw to him at Notre Dame and long promised he’d do the same should Mancini ever make the big league Derby. When Mancini called, rather than texted, as Ristano was changing planes one day in May, he feared the worst.

There was no recurrence of cancer. Instead, Mancini was asking Ristano to be his pitcher for the Derby.

“You don’t know if it’s going to be good or bad news,” says Ristano. “It took me the entire flight from Atlanta to South Bend to compose myself.”

Mancini managed to maintain an emotional baseline Monday despite his coach throwing to him all night, staying locked in and soaking in the love he got from former and current teammates Manny Machado and Cedric Mullins during timeouts.

Then there was Alonso, be-bopping along in his own little world.

His performance was bloodless but also thoughtful, mixed in with tributes to his now beloved adopted hometown. Alonso’s bats were designed by Queens native Gregory Siff, an artist now based in L.A. that Alonso granted “creative freedom and he gave me the absolute best arsenal of anybody today. He’s super creative. His mind is wonderful. He’s a great dude. A great meshing of two worlds.” 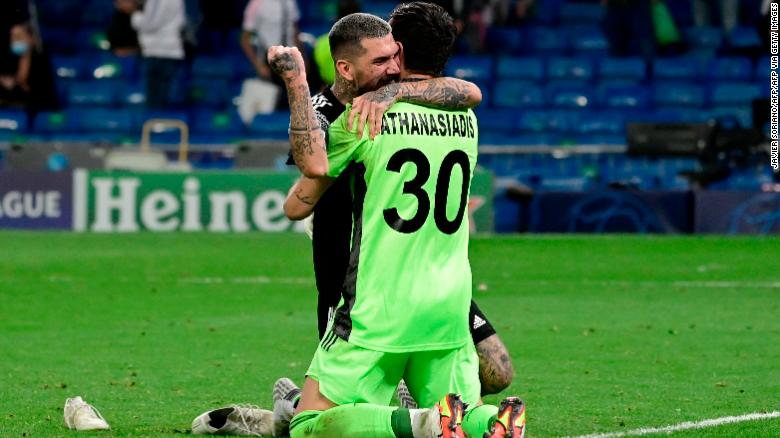 ‘A miracle’: Sheriff Tiraspol knocks out Real Madrid in one of Champions League’s biggest upheavals 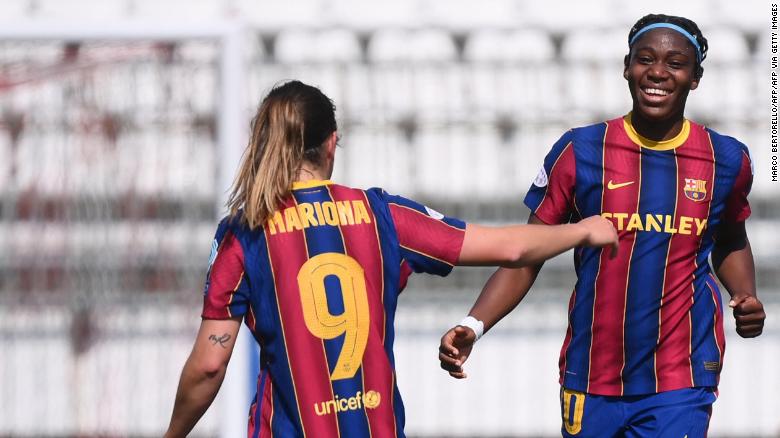 Asisat Oshoala: How a grandmother’s belief gave birth to an African football superstar

Ready for anything, Barcelona have players who can make a difference: Bayern Munich boss Nagelsmann 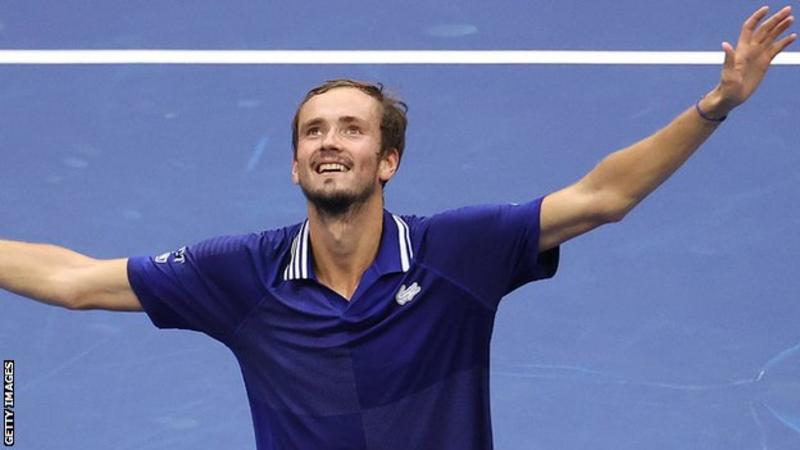