The Los Angeles Clippers and Phoenix Suns face off in Game 6 of the Western Conference Finals at 6 p.m. Arizona time on Wednesday.

Will the Suns be able to close out the series and advance to the NBA Finals for the first time in nearly three decades or will the Clippers force a Game 7 in Phoenix on Friday?

Check out what the odds are saying about the game, as well as some picks and predictions for the contest, which can be seen on ESPN.

It writes: “Los Angeles has a 52-36 record against the spread this year. When they are at least 1-point favorites, the Clippers have a winning ATS record of 40-25.”

Go with the Suns to win the series in Game 6

Josh Hill writes: “There’s no safe bet in Game 6, full stop.  Devin Booker and the Suns have the ability to light it up on offense and pull away from a team like a getaway car at a bank robbery, but it’s also an offense that was smothered — albeit in a win — in Game 4. The Clippers have played well at home, destroying Utah in Game 6 of the Conference Semifinals but failing to recapture that success in this series against the Suns. Will the Clippers, a team that was 21-15 at home this year, really get swept at STAPLES Center in the Conference Finals? On the other hand, will the Suns set themselves up to blow a 3-1 series lead? It wouldn’t be the first time a Western Conference team has blown such a lead and it wouldn’t be the first time Phoenix — or Chris Paul — experienced unimaginable bad luck heartbreak in the playoffs. It’s a tight line, one the will move as tip-off approaches, but betting on the Suns as underdogs is not going to be an opportunity that presents itself often. Take Phoenix and bet on fortunes finally changing.”

Tom Dodd writes: “Kawhi Leonard missed his seventh-straight game in game 5 due to his ongoing knee injury and despite knowing just how big a miss Leonard would be to any team, the LA Clippers proved they can win without him. Paul George has been immense and stole the show again on Monday night. Can that continue? It will need to to overcome the Suns again for the rest of the series. The key in game 5 was getting the early lead for the Clippers and basically taking any tension out of the game. If they can suffocate the Suns again, who knows, the comeback could well be on. Phoenix will be deflated after defeat at home in game 5. It really looked like their chance to finish off the series and confirm their spot in the NBA Championship. But they just simply didn’t get going against the Clippers, who did a good job of stifling their attack and simply refused to give up their lead. So how do they finish the job back in LA? Stop Paul George? That’s one way, but one more realistic approach is to rely upon the likes of Devin Booker and Paul George to play their own game and drive their side to their first NBA finals since 1993.

Odds favor the Clippers in Game 6 vs. Suns

Clippers are favorites in Game 6 vs. Suns

It writes: “Los Angeles Clippers will be highly motivated after winning an away game against Suns on Monday night. Now the two teams will be up against each other at Staples Center, home to Los Angeles Clippers for Game 6. Suns despite losing the last game, are ahead of Clippers in the series by 3-2 and need just one win to be crowned the new Western Conference champions. Going the game, Clippers is favored to win the Game 6. As per FiveThirtyEight, the win probability of Clippers in Wednesday night game is 54% while Suns’ chances of beating Clippers stands at 46%.”

Suns have fared well as underdog

It writes: “Phoenix has a 52-34-1 record ATS this season. When playing as at least a 1-point underdog, the Suns often outperform with a 39-28-1 record against the spread.”

Both Clippers and Suns have shined against the spread

Clippers will force a Game 7 against Suns

George Newman writes: “Going into this series, I didn’t think the Clippers had it in them to outlast the Suns without Kawhi Leonard. After five games, I’m not sure Phoenix has the closers on its roster to see this series all the way through. With that, the +420 return on the Clippers to win this series looks very attractive. If ever there was a team still remaining in the postseason that could battle back from a 3-1 deficit and win, it’s the 2020-21 Clippers.LA have already gone into Dallas for Game 6 facing elimination and come out on top. They also won four straight against a Jazz team. There’s no way I’m betting against Paul George at the very least extending this series to a seventh game.”

Suns have advantage in Game 6 vs. Clippers

Arhaan Raje writes: :The LA Clippers have been fantastic in elimination games in the 2021 NBA playoffs, but the Phoenix Suns are a much better team than the ones they faced before. The Suns are also great at making adjustments to their game, and keeping that in mind, they will have a slight advantage over the home side in the next match.”

The site gives the Suns a 45% chance to end the series in Los Angeles on Wednesday night.

Los Angeles has a 56.5% chance to extend series vs. Phoenix

The site’s Basketball Power Index gives Phoenix a 43.5% chance to pick up the win on Game 6 on the road. Inside look at the revamped Knicks roster

Watch: Emotional Ross Taylor in tears during national anthem at his final international game for… 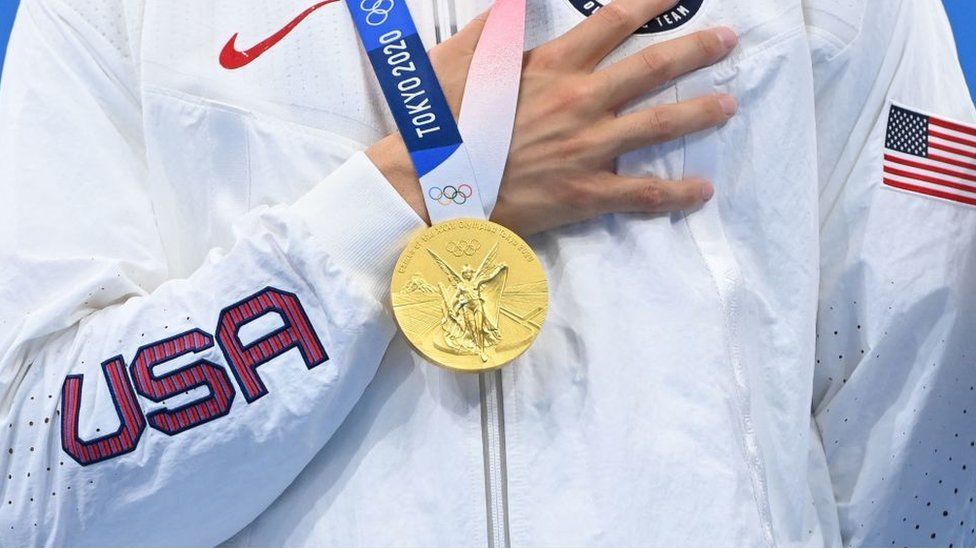 An alternative table – with US 15.