If any Carolina Panthers fans were watching Monday night’s playoff clash between the Los Angeles Rams and the Arizona Cardinals, then they might’ve experienced a bit of déjà vu.

In the third quarter of the wild-card round matchup, the Rams scored a deep ball for Beckham. . . except Beckham wasn’t the one who caught him. Instead, he was the one to throw him into the arms of running back Cam Akers.

Now, how is this relevant to Panthers fans again? Well, it was the same exact play Beckham torched Carolina on back when he was with the New York Giants in 2018. And by “same exact play,” we mean it.

The only difference is that Beckham’s 2018 completion was a 57-yard touchdown to (another running back) Saquon Barkley. Fortunately for the Panthers, however, it was they, thanks to Graham Gano’s 63-yard field goal as time expired, who got the last laugh in a 33-31 win.

Oh, and in case you doubted that aforementioned “same exact play” stuff, our buddy John Ellis has you covered:

In another twist, this nonsense was likely dreamed up by Rams offensive coordinator Kevin O’Connell, who Matt Rhule has reportedly targeted in his search for a new playcaller. Beckham, O’Connell and the rest of their team ultimately cruised to a 34-11 win over Arizona, taking on the Tampa Bay Buccaneers in the divisional round this coming weekend. 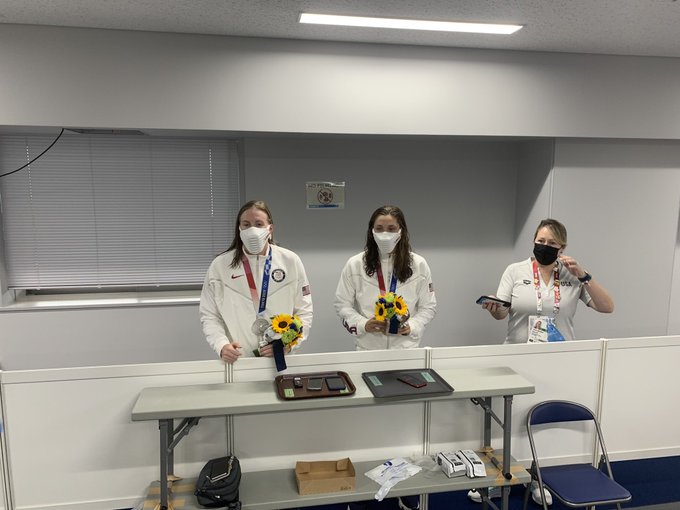