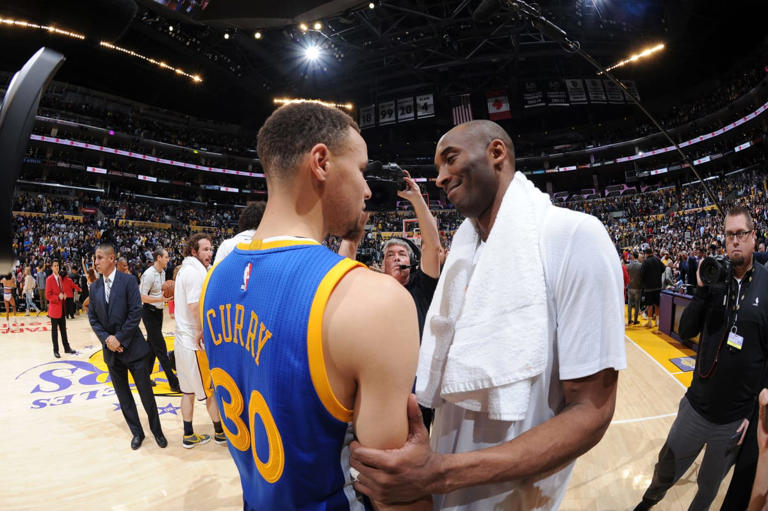 Steph Curry separated himself as the greatest shooter in NBA history a long time ago, as the discussion has now shifted to his position amongst the greatest players in NBA history. In a recent interview with Dime Magazine, Shaquille O’Neal placed Steph alongside Chicago Bulls legend Michael Jordan, Los Angeles Lakers star LeBron James, and the iconic Kobe Bryant.

“Because there’s no one like him,” Shaq said. “People remember Shaq, there was no one like him. He’s one of those players — [Michael Jordan], Kobe [Bryant], LeBron [James], nobody like them. He has his own category: Best shooter ever. Not one of the best shooters, not Ray Allen, not Reggie Miller, he is the best shooter ever. I’m in a category, but there’s another name that you have to mention: Wilt Chamberlain and Shaquille O’Neal, the most dominant ever. I’m fine with that. But in his category, he’s by himself. Greatest player ever, 10 people in that category.”

Shaq has consistently been amongst the biggest Steph Curry supporters in the NBA media space, consistently calling the four-time champion his favorite player. While that fan element may be present when Shaq discusses Curry, all of his points are legitimate. Having changed the game, and standing alone as the greatest shooter ever, no player has done what Steph Curry has done.

“So, the fact that he has his own category and nobody’s even close, and nobody’s even coming close, that should tell you a lot,” Shaq added. “Then if you look at him, he still looks like a little kid. That’s what amazes me the most — Jordan was big, Kobe was big, Bron is big. If you saw Steph in the grocery store and you didn’t know who he was, you’d just think he was a regular guy food shopping. And so the fact that he plays and dominates all those big guys, I’m amazed by that, he can just get his shot off anytime. I love that, I’m jealous of that, I wish I could shoot like that.”

Rather than stopping at greatest shooter ever, Shaquille O’Neal made sure to emphasize that Steph Curry is one of the greatest players ever. 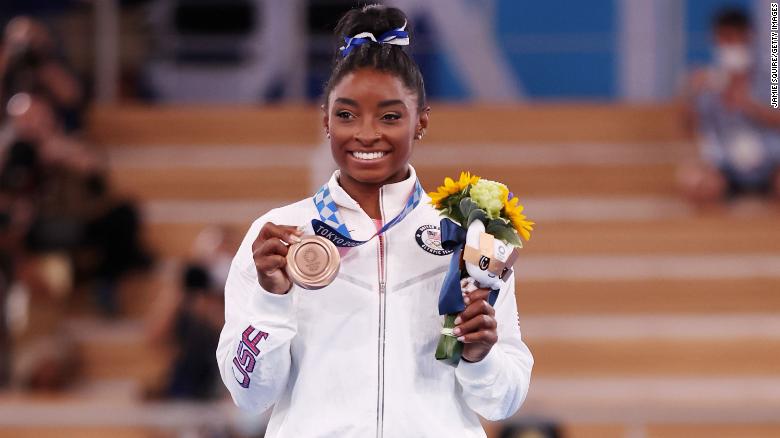 Simone Biles says she should have quit long before Tokyo

‘Thought I Had Been Taken Out by a Sniper’: Brett Lee Recalls Facing Shoaib Akhtar