PARIS — After a four-day search, a woman was arrested Wednesday as part of the investigation into a large crash at the Tour de France earlier in the week, according to the Brest prosecutor’s office.

“A woman was arrested in the Finistère today and she is under custody as part of the investigation into the Tour de France incident,” the prosecutor’s office told ABC News in a statement. “No other information can be shared at the moment: more to come tomorrow.”

Local police announced on Sunday they were opening an investigation for “manifestly deliberate violation of an obligation of safety or prudence” after a fan caused a large crash by holding a sign in front of cyclists in the opening stage of the competition on Saturday. The woman, who was facing away from the riders, appeared to cause the crash by accident.

Tony Martin, a member of top Tour contender Primoz Roglic’s Jumbo Visma squad, hit the woman holding the sign on the right side of the road, causing a domino effect for riders inside the peloton.

The first fall, caused by the cardboard sign, was followed by another later in the stage, which injured four-time Tour de France winner Chris Froome.

Riders briefly halted the race on Tuesday to protest against the danger caused by spectators who were too close to the road.

“Following the crashes during the third stage of the Tour de France, the riders have been discussing how they wish to proceed to show their dissatisfaction with safety measures in place and demand their concerns are taken seriously,” the riders’ union, the Cyclistes Professionnels Associés, said in a statement. “Their frustration about foreseeable and preventable action is enormous.”

The woman arrested on Wednesday as part of the investigation is being questioned by police.

After the crash, three riders withdrew from the race due to their injuries, according to the Tour’s organizers, including German cyclist Jasha Sütterlin of Team DSM.

“Following the crash, he was taken to hospital for examinations which revealed no broken bones, but a severe contusion to his right wrist that will require further examinations back at home,” Team DSM said in a statement about Sütterlin, who admitted he was “so disappointed.” Rossi expects to continue in GT World Challenge Europe in 2023 ‘It (cancer) made me definitely tougher, a blessing in disguise’: Ryan Peniston after his dream… 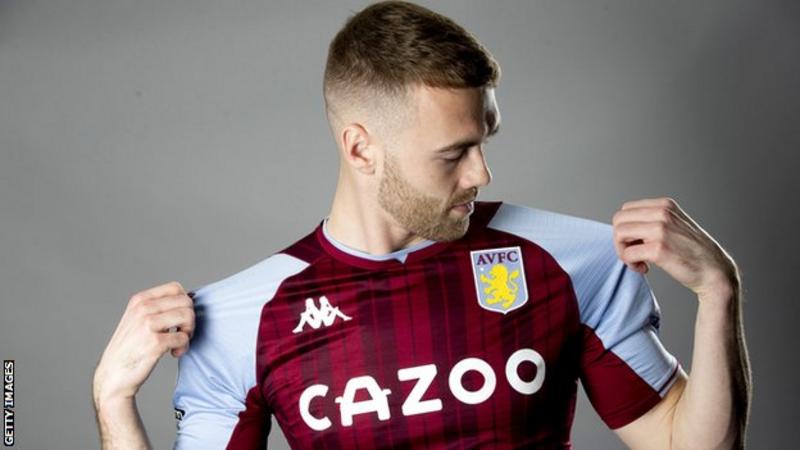